Some 35,000 volumes from dozens of communities and institutions across the country will be included

A ground breaking collaborative effort to create a unified listing of all Hebrew books in Italy for the first time ever has been announced by The Union of Jewish Communities in Italy (UCEI), the Rome National Central Library (BNCR), and the National Library of Israel (NLI) in Jerusalem. The “I-Tal-Ya Books” initiative is being made possible through the support of the Rothschild Foundation Hanadiv Europe.

Jewish communities have existed in Italy for more than two millennia and over the centuries it has played a critical role in global Jewish history, particularly as a significant center for manuscript production and printing. 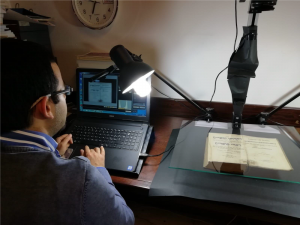 Today in Italy, thousands of uncatalogued rare Hebrew books dating back hundreds of years are held among collections belonging to local Jewish communities, as well as libraries owned by the state, the Italian Church Institutions (CEI) and the Vatican.

Some of the collections have been partially catalogued; however, there is no single integrated and standardized listing of these holdings and so while many of these books have significant historical importance and hold tremendous potential for scholars, they are often difficult if not impossible to find. 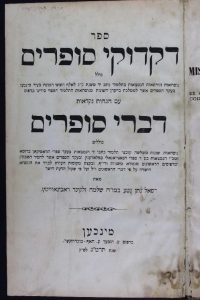 The “I-Tal-Ya Books” initiative will ensure the protection, preservation and provision of access to these cultural treasures as never before using technology developed specifically for the project. The Union of Jewish Communities in Italy (UCEI) will oversee the project, with the Rome National Central Library (BNCR) hosting the catalogue, and the National Library of Israel (NLI) providing the relevant training, support and expertise related to Hebrew books. 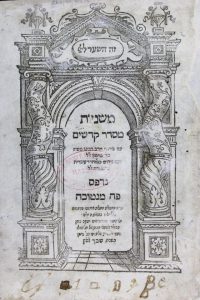 Dr. Yoel Finkelman, Curator of the Haim and Hanna Salomon Judaica Collection at the National Library of Israel commented: “As the national library for both the State of Israel and the Jewish people worldwide, we are honored to partner in the I-Tal-Ya Books initiative, sharing our expertise with colleagues in order to help identify and catalogue thousands of texts that would otherwise essentially be lost to history.” 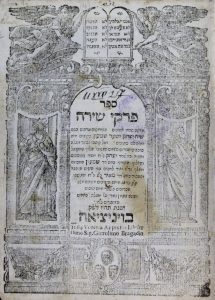 An initial pilot phase has just concluded, and the full-scale project starting now will include an estimated 35,000 volumes from 14 Jewish communities and 25 state institutions. It will take approximately three years to complete.