Was This Ad Published by Franz Kafka in a Zionist Newspaper?

Home > Zionism > Was This Ad Published by Franz Kafka in a Zionist Newspaper?
Diaspora

A discovery by an archivist at the National Library sheds new light on Kafka’s connection with the Zionist movement. 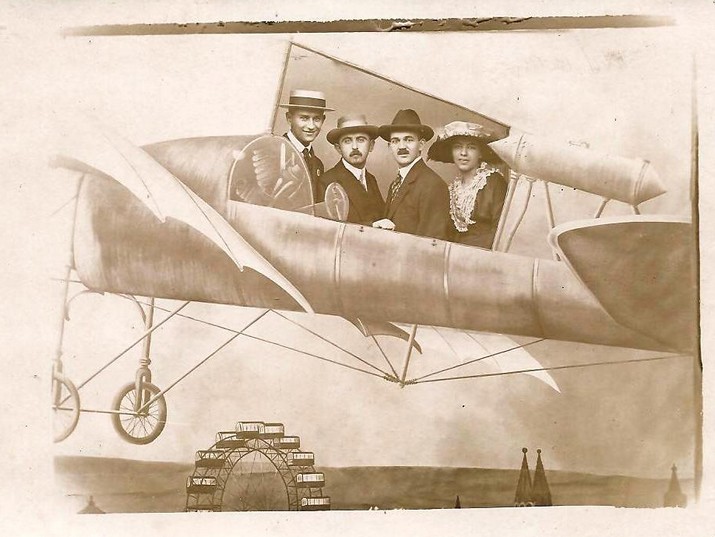 In the fall of 1911, Karl Hermann proposed to his brother-in-law, Franz Kafka, that he join him in managing the asbestos factory he had recently established. The offer of extra income appealed to Kafka, who worked in the “Governmental Company for Insuring Workers from Accidents”; even though he regarded his duties in the factory as an additional bureaucratic nuisance to a life already rife with bureaucracy. This fact caused many of Kafka’s biographers to minimize his contribution to the factory’s success and to state that the author took advantage of any opportunity to avoid his professional responsibilities as a lawyer.

An advertisement discovered by Dr. Stefan Litt, an archivist at the National Library of Israel, sheds new light on Kafka’s work in the factory and on the surprising connection between the asbestos factory and the Zionist movement.

Insurance, Asbestos and Zionism at the Vienna Congresses

Two years after joining his brother-in-law in managing the asbestos factory, Kafka’s life had reached a new low point. Battling insomnia, preoccupied with fears stemming from his recent engagement to Felice Bauer, and grappling with a persistent case of writers’ block; Kafka left his fiancé in Berlin and boarded a train.

His destination, along with his travel companion, author Otto Pick, was Vienna.

Kafka wanted to kill two birds with one stone in Vienna. Firstly, he had to participate in the Second International Congress for Rescue Services and Accident Prevention as part of his governmental work. Secondly, he was hoping to take part in the Zionist Congress which had begun a week earlier.

Kafka and Pick arrived in Vienna several days before the beginning of the insurance congress. They spent their first day in the capital of the Austro-Hungarian Empire visiting their friend, the influential expressionist author and poet, Albert Ehrenstein. Even if he would have preferred to spend his first hours in the city alone and in complete anonymity, Kafka knew that he had to visit Ehrenstein – who was the first critic to read his literary works.

After spending several days of leisure in the city, Kafka took part in the debates of the 11th Zionist Congress. Almost ten thousand participants from across the Jewish world attended the Congress. If Kafka had previously considered Zionism a vague and elusive expression of Jewish nationalism, he now encountered the Zionist movement as an orderly and active force, even if not one that he perceived to be particularly positive.

Until Dr. Stefan Litt’s discovery, the only information we possessed about Kafka’s activities at the Zionist Congress was the little Kafka himself recorded in a letter to his fiancé on September 13th of that year.

Kafka’s testimony from the Congress shows an attitude which is, to say the least, not complimentary: “Endless shouting”, petty disagreements and a description of the typical Zionist activist as a person with “a small round head and frozen cheeks”. The author was singularly unimpressed by what he saw.

However, it seems that Kafka’s contribution to the Congress did not end there. During an incidental perusal through a special issue of the “Die Welt” Zionist newspaper published in honor of the Zionist Congress in Vienna, Dr. Litt discovered a notice which drew his attention: an advertisement for the asbestos factory owned by “Hermann & Co.” – the same factory established by Kafka’s borther-in-law Karl Hermann, and for which Kafka himself worked from 1911 onward. As no one in Kafka’s family had any real connection with the Zionist movement, and in light of the fact that Kafka participated in the meetings of the Congress to which this special edition of the newspaper was dedicated, it is a reasonable assumption that he himself purchased and ran the advertisement in the well-known Zionist newspaper

Supporter or Opponent? Kafka’s Attitude to the Zionist Movement

During the decades since Kafka’s death from tuberculosis on June 3, 1924, many scholars have attempted to provide a conclusive answer to the question of Kafka’s Zionism: What did he think about the Zionist movement at different points in his life? Did he support it? Did he oppose it? We know that in 1917, the same year his illness was diagnosed, he began to study Hebrew. In the period prior to his death he even expressed his desire to visit the Jewish settlement in the Land of Israel – a dream which his severe illness prevented him from realizing. And still, we do not claim to provide unequivocal answers, and it is possible that no such answers exist.

The advertisement discovered in such an important Zionist newspaper, a newspaper established by non-other than Theodore Herzl himself, teaches us that just like many others before and after him – one of the great modernist authors of the twentieth century was not loathe to combine his personal curiosity about the Zionist movement with his professional occupation.