As a child, I remember my parents showing me photographs that they brought with them when they immigrated from Libya to Israel in 1949. The photos gave me a direct window into the life of our family. Some of these were family portraits taken in photography studios, while others showed scenes from our hometown. I remember one photograph of the magnificent local synagogue in particular.

Years later, I began to deal with Libyan Jewish heritage professionally. Today, I am in charge of the Or Shalom Center in Bat Yam, an organization which serves to preserve the heritage of Libyan Jews. Over time, many photos have been added to Or Shalom’s ever-growing archive, but color photos were unheard of. We acquired countless photographs depicting bustling markets, streets and enchanting alleyways, incredible buildings and synagogues. There were images documenting Zionist celebrations and Jewish ceremonies featuring members of the community dressed in their finest garments. When I looked at these pictures it was as though the people in the photographs were shouting up at me: “Make no mistake, habibi, life back then was full of color and beauty! Why don’t you do something about it and show this to the world!”

Every time I looked at the black and white pictures, I found myself wondering about small details like the color of the wall in a synagogue, or the shade of the silk shawl that a particular woman wore, or even the color-tone and texture of a teacher’s suit in a school photo. I wanted to be as immersed as possible in the piece of history I held in my hand.

About three years ago, while perusing the internet for information on Libyan Jews, I came across the work of an artist named Arik Danino. It featured digitally colored photographs of David Ben Gurion declaring the foundation of the State of Israel and IDF soldiers at the Western Wall.

I wasted no time in messaging him, “Hey Arik, I saw the beautiful pictures you posted, and I could not help but feel envious. I have been dreaming about such a project for years. But, I had not known it was possible until I came across your pictures. Could you possibly give some of our photographs the same treatment?” And, the rest is history. 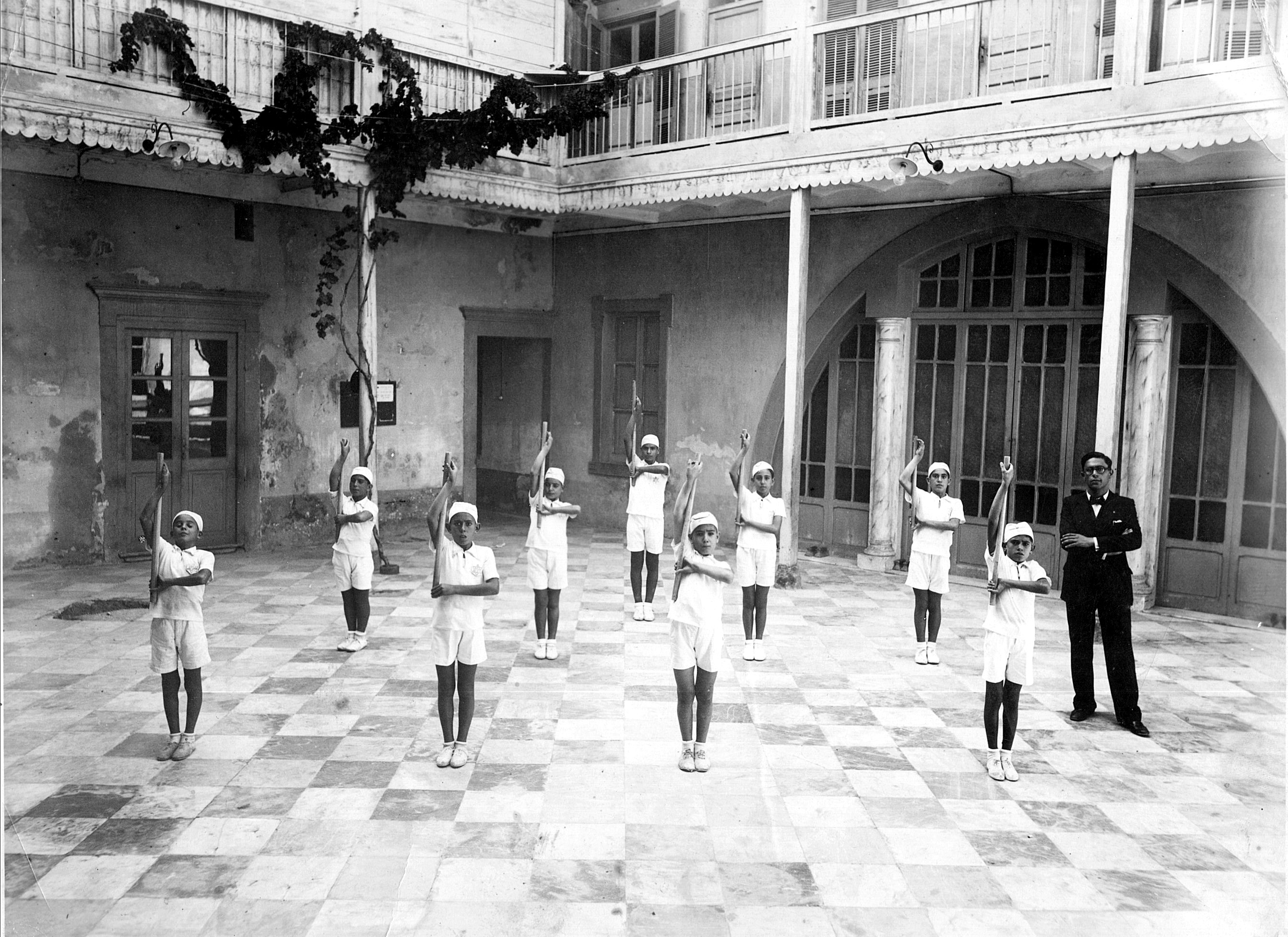 We began by looking at photographs of clothing, in particular the lively zdad which was worn by women. We spoke to elderly members of the community about the coloring of the walls in the synagogue, the curtains in the hall, and the paving in the courtyard of the “Hatikva” school.

Arik immersed himself in the work – asking questions, coloring, corresponding with us, making corrections here and there – soon enough, we saw wonderful results.

Arik sent me picture after picture, each one more beautiful than the last. A total of twelve photographs were carefully selected from our archive. These were the photographs that were meticulously colored and used in the first edition of a calendar that we now publish every year. 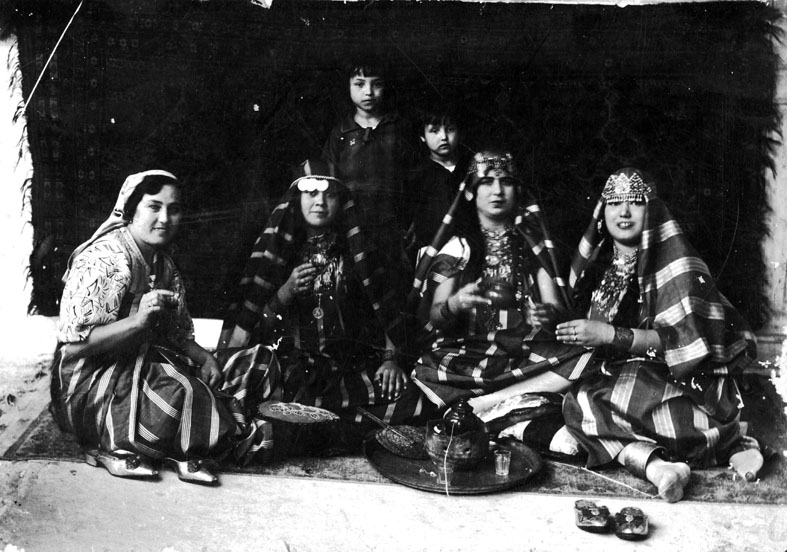 With the fantastic outcome from the initial project, our appetite only grew. The following year, we continued the project with the artist Raphael Ben Zikri who was able to produce another wonderful calendar. Nowadays, whenever we receive a new, striking photograph that catches our eye, we make sure to pass it along for a special color treatment that brings the scene to life.

In Disguise and Under a Watchful Eye: The Heroic Story of Libyan Immigration