Once and for All: Why We Eat Hamentaschen on Purim

Home > Jewish Holidays > Once and for All: Why We Eat Hamentaschen on Purim
Judaism

Why was it specifically Haman’s ear that was chosen as the inspiration for this holiday treat? 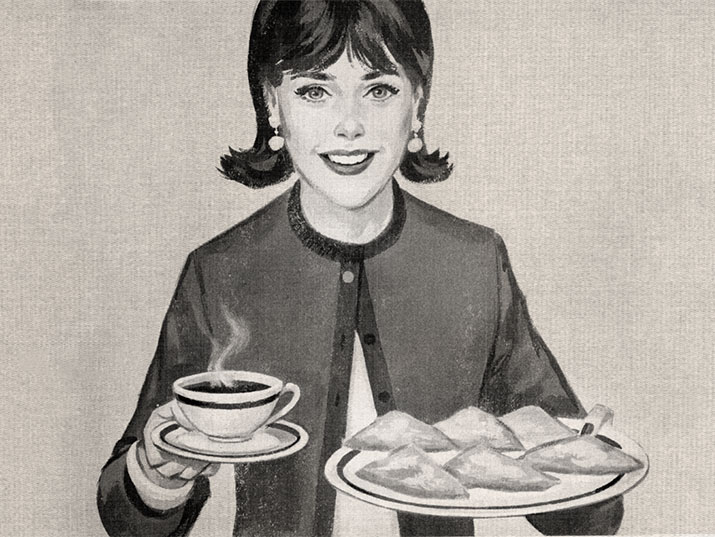 The Hebrew term for the pastry otherwise known as the hamentasch is ozen Haman (literally, Haman’s ear). As is fairly evident, this popular Purim treat does not actually consist of an ear, nor does its shape particularly resemble an ear. So, why was an ear chosen to symbolize Haman the Agagite – the villain of the Purim story? One could also ask how did Haman come to be associated with this triangular pastry?

Haman the Agagite, who incited King Ahasuerus against the Jews and who wished to kill every last one of them in the 127 states ruled over by the Persian king, was an evil and wicked man.

In ancient times, it was customary to clip a criminal’s ear. According to some commentaries, this explains the verse in the Book of Esther “And Haman’s face was covered” (7, 8), and the midrash “Haman entered the king’s stores, stooped, mourning and ashamed, his ears clipped, his eyes darkened” (Megillah 16).

But perhaps there is another reason entirely, which has to do with another, less familiar Haman and the celebration of “Purim Vintz” in Frankfurt, Germany. It is said that in the year 1615, the baker Vintz Fettmilch led a pogrom against the Jews of Frankfurt that ended with Jews’ expulsion from the city. For half a year, the homeless Jews wandered outside the city until Fettmilch was finally arrested and the Jews were called to return. Fettmilch didn’t last long after that—he was sentenced to death and executed in the city square. Some say that before his head was cut off, his ears were clipped, and you can use your imagination to fill in the rest. Thus, it is possible that we call the triangular cookies we eat on Purim oznei Haman (Haman’s ears) not because of Haman the Agagite, but because of Purim Vintz, which occurred on the 20th of Adar 5376 or February 28, 1616. This often overlooked version of the classic holiday commemorates the German Haman – the evil baker who rose up against the Jews in Frankfurt am Main.

Another explanation links the pastry with the tricorn officer’s hat, similar to the one worn by Napoleon. Some traditions suggest that Haman, son of Hammedatha the Agagite, chief advisor to Ahasuerus King of Persia, wore such a hat. This speculation has brought in its wake a wave of triangular cookie baking which allows us a chance to take bites out of evil, from each of its three corners.

Yet another explanation suggests that the custom of eating oznei haman is borrowed from a Christian tradition of eating triangular-shaped cookies called “Judas Ears” on Good Friday, the Friday before Passover, to mark the day when Judas Iscariot handed Jesus over to the Romans. Perhaps the Jews decided to adopt this custom and “reverse” it and mark the death of Haman with a triangular pastry eaten not on a day of mourning but on a holiday—Purim.

We have left some room in our tummies for one more explanation—the story of the Hamantaschen. Hamantasch, “Haman’s purse” or “Haman’s pocket”, is a triangular pastry filled with poppy seeds. The term incorporates the word Tasch (pocket), while poppy seeds are called mohn in German and Yiddish. The similarity to the name “Haman” makes this a perfect combination.

It was in 1912 that the Hebrew Language Committee decided the official Hebrew name for Hamantaschen would be oznei Haman.

In the version of the Jews of Bohemia, for example, the filling isn’t made from poppy seeds but rather a plum jam called puvidel, after the saving of the Jews of the city of Jungbunzlau in 1731 in a “Purim Katan” (small Purim). This affair originated with a false rumor which spread about the grocer David Brandeis, who was said to have sold poison plum jam to a Christian family. The local Christians wanted to extract revenge from him and the local Jews, but when it became clear that the jam that was purchased at the grocer’s store had been tasty and fresh, and that the man who ate it had been ill with tuberculosis and died from the disease, the plot was revealed and disaster avoided (according to Sefer ha-Moadim, vol. 6).

It doesn’t matter what the filling of your Hamantaschen is made of. The recipe for the pastry isn’t important either. All that matters is that it is kneaded, boiled, baked, fried, chewed and swallowed, and anything else you can think of so that you are able to conquer the evil and destroy it with your own hands and mouth. 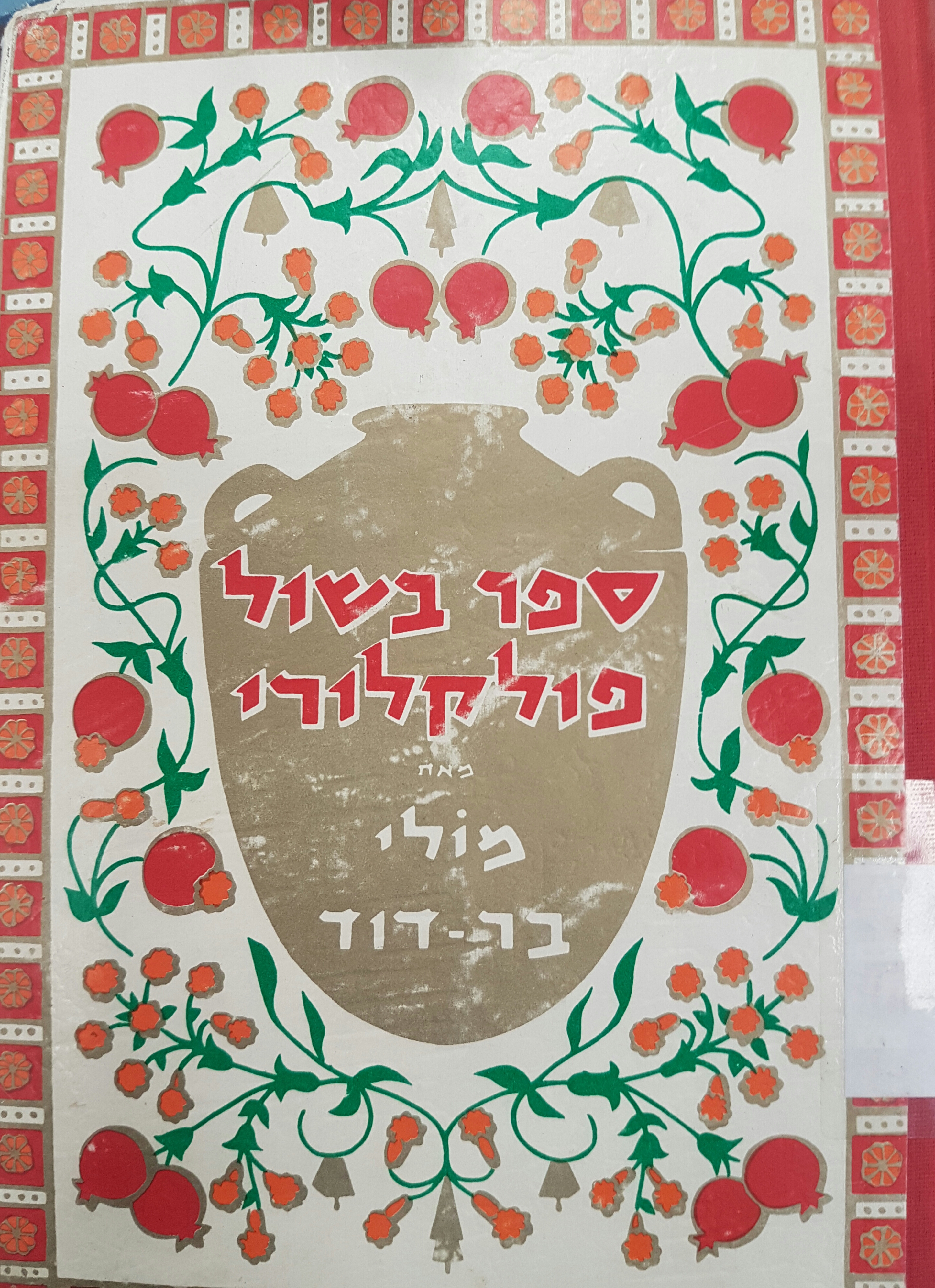 A Spectacular 400 Year-Old Scroll of Esther