During Hermann Burchardt's travels to Yemen in 1901, he came upon one of the most isolated and forgotten communities of the Jewish people. The photographs he sent home caused a sensation throughout the whole of European Jewry. 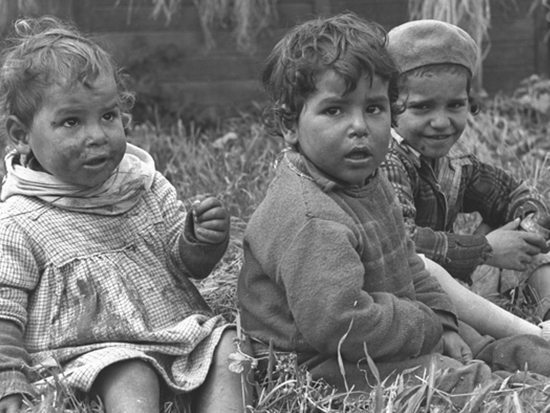 At the age of 30, Hermann Burchardt decided to leave home and travel around the world to document the most remote communities in existence. During his travels to Yemen in 1901, he came upon one of the most isolated and forgotten communities of the Jewish people. The photographs he sent home caused a sensation throughout the whole of European Jewry.

The search for the “authentic Jew” was a common pursuit among Jewish communities in the 19th century. Many asked themselves the question in one form or another: “Am I really living according to the ways of my ancestors?”

And so, this young German-Jew who had just turned thirty, decided to leave the family business and set off on a journey around the world that would incorporate two of his great passions: photography and the study of ancient and exotic peoples. Hermann Burchadt decided to use his substantial inheritance to rent an apartment in Damascus that would serve as the base for his research expeditions and adventures. He had already studied Arabic and Turkish which he hoped to use to his advantage. 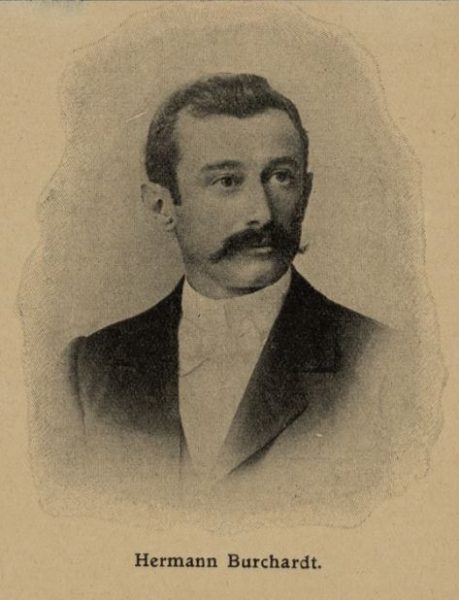 Even before he set off, Burchardt, whose archives are preserved at the National Library of Israel, saw himself as a citizen of the world, a man without limits, able to reach places no European had ever set foot before. On one of his journeys, in 1901, he encountered just such a place. In the middle of the harsh and barren desert he reached the city of Sana’a. On his wanderings around the hilly capital city he was stunned by a group of people he encountered—members of the Sana’a Jewish community, whose ties to other Jewish communities in the world had been almost completely severed for generations.

Together with his large entourage, Burchardt spent almost a year with the community. He got to know them personally, to study and document their customs, listen to their unique life stories, transcribing almost every word in his diary, and for the first time in history, he photographed them.

The article he published in the journal Ost und West included the spectacularly beautiful first-ever photographs of the Yemenite Jewish community. The images were nothing short of a revelation for European Jewry. After a break of thousands of years there was at last a tangible sign of the existence of the Yemenite Jewish community. To some, it seemed as if the world’s most authentic Jews, who had lived completely isolated from any foreign influence, had finally been found. The article so excited the journal’s readership that the photographs were turned into postcards which were sold and circulated by the thousands.

Was this how Jews looked before the Exile? Were these the Jews of the Second Temple? For those who had been overwhelmed by encounters with the Jews living in Ottoman Palestine, the West’s encounter with the isolated and remote community of Sana’a was even more astonishing. They wanted to examine authentic Yemenite siddurs, to analyze the differences between the biblical traditions, and essentially, every tiny scrap of information about their unique customs.

In 1909, while Burchardt was escorting the Italian consul on his way from Sana’a, the adventurous and learned ethnographer convinced the consul to take a route that had never before been traveled by a European. The grand convoy was ambushed and the robbery ended with tragic consequnces: Hermann Burchardt and the Italian consul were killed.

At his funeral, Burchardt was eulogized by an Italian merchant who had befriended him on his last visit to Sana’a. He told of how the Jews of Sana’a now mourned the passing of the famous adventurer, who had placed them in his heart. 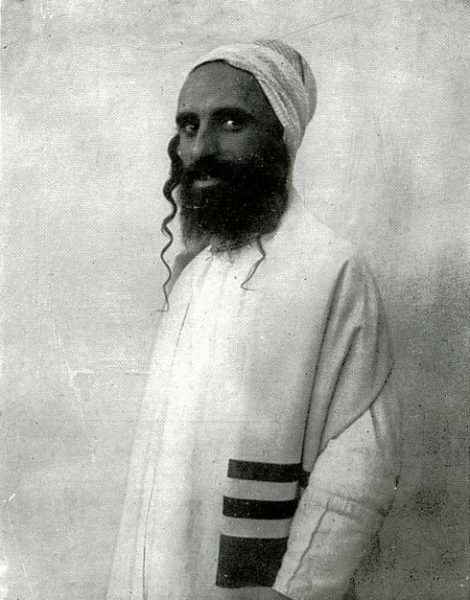 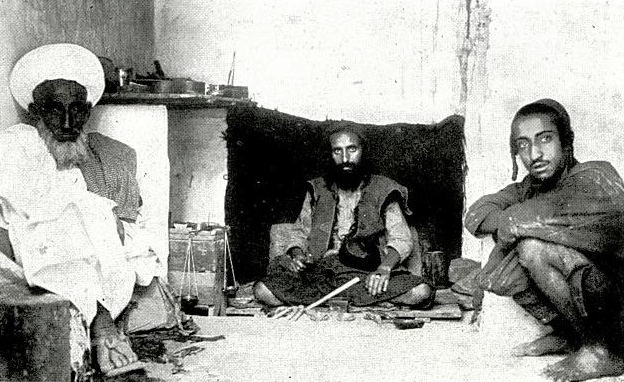 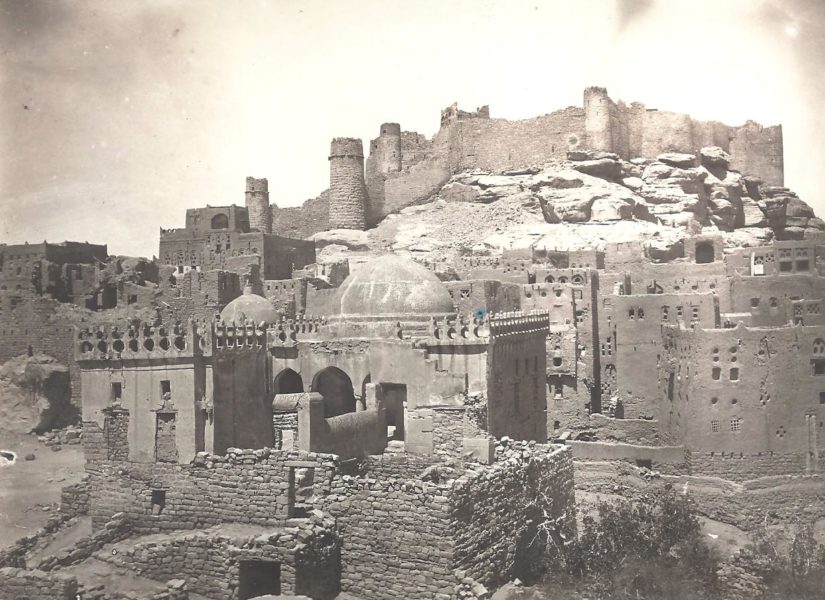 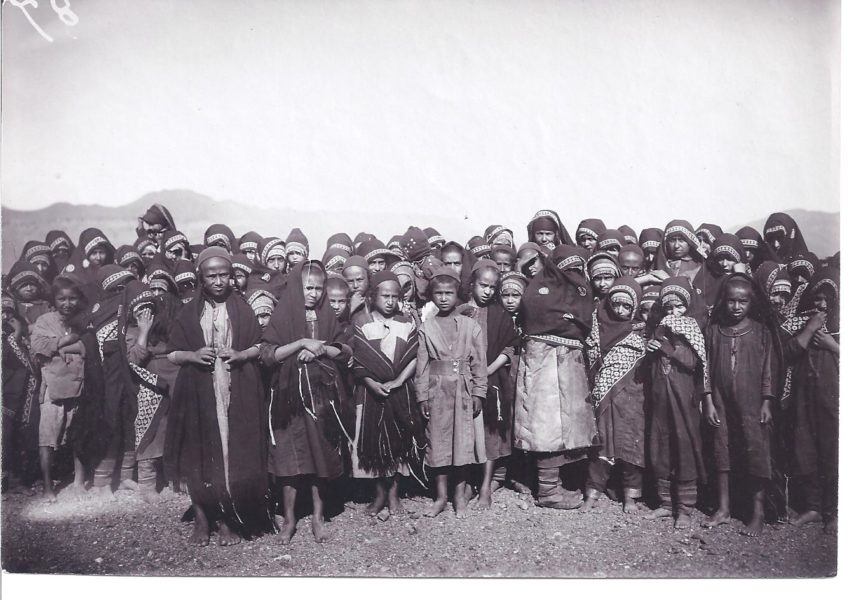 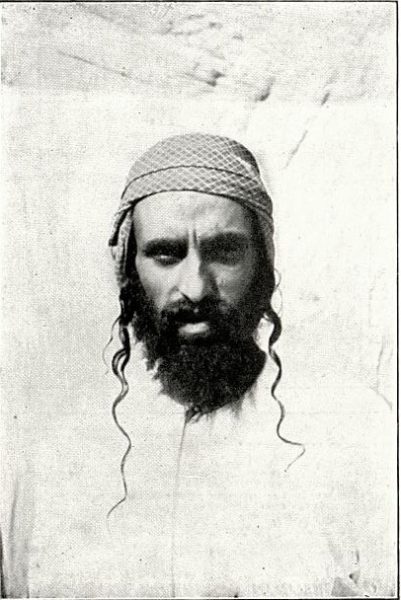 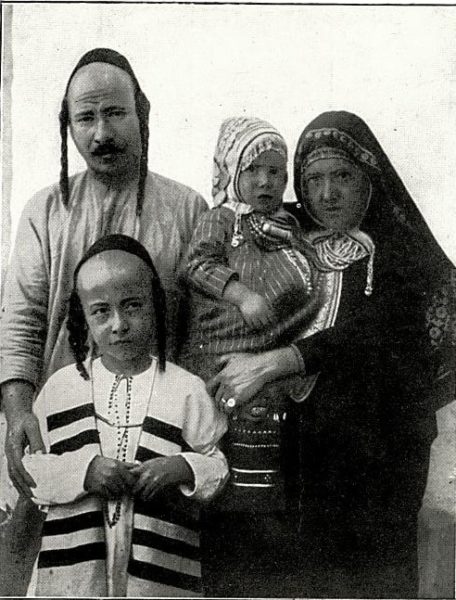 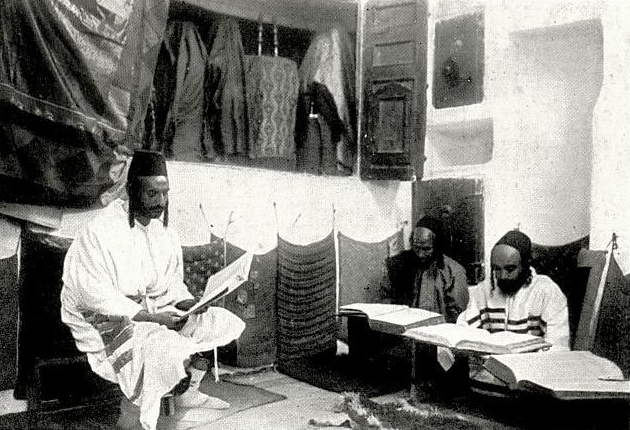 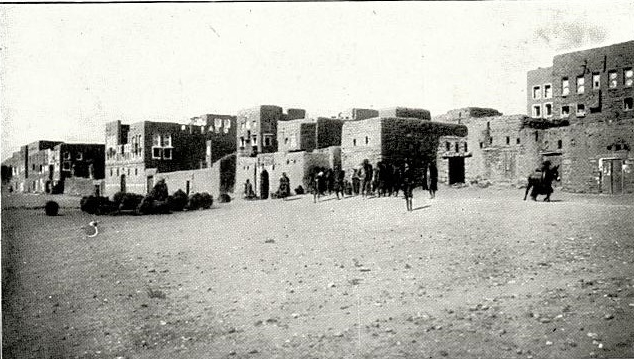 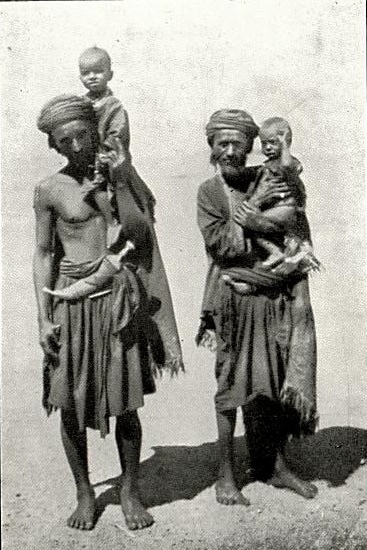 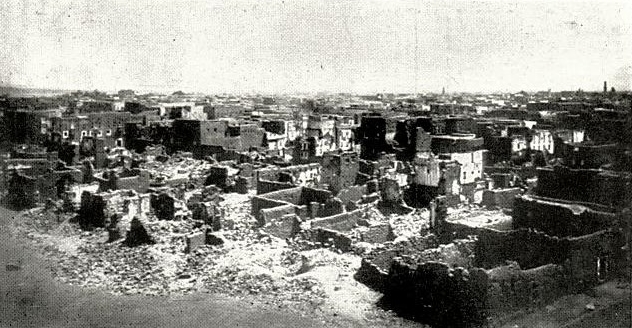