In 1969 photographer Yael Rozen happened to be in New York City just in time for the Israeli Independence Day parade. View the photos from the joyous event in the Big Apple. 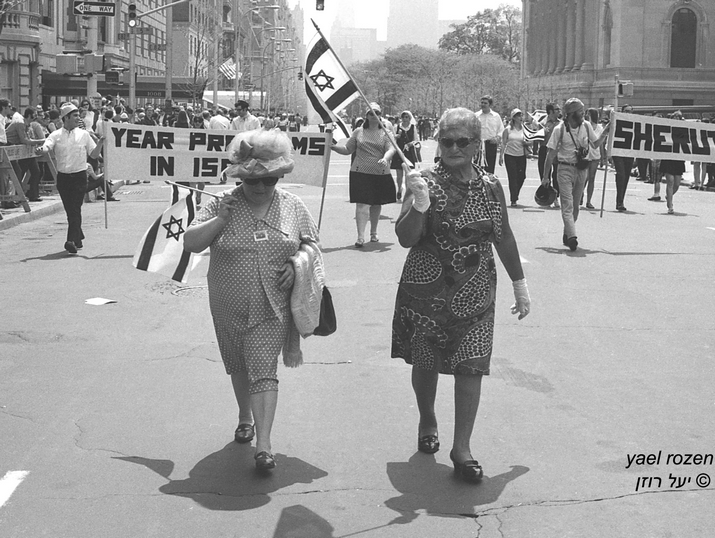 The ladies of "Hadassah" marching on Fifth Avenue

Two years after the Six-Day War, when Israel was still euphoric, Fifth Avenue was the place to celebrate the independence of the young Jewish state.

Yael Rozen was in the United States taking a photography course and she captured magical moments of the parade.

All rights reserved to Yael Rozen.