An NLI exhibition of handwritten Passover Haggadot in 360° 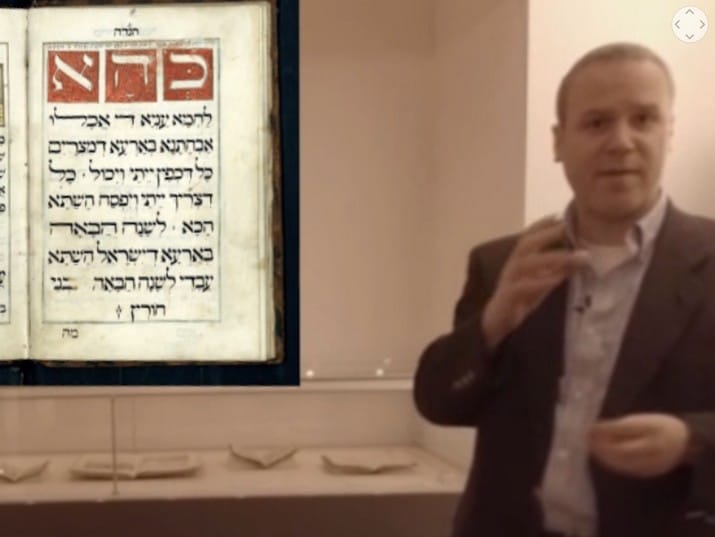 ​Nearly every Jew, near and far, in this and previous generations, sits down to the Seder table and reads the Passover Haggadah. The Passover Haggadah is perhaps the most read text in the history of the Jewish people and the Jewish text of which more editions than any other have been printed. ​We have prepared a special 360° video of our unique illustrated handwritten Haggadah collection, and it is only a click away.

Just as the digital age did not do away with printing, the print revolution did not bring an end to the tradition of writing by hand. Even in the last century, long after print had become the most widespread means of disseminating texts, the Haggadah continued to be copied and written by hand. Before that, in the eighteenth century, printed works inspired illuminators and scribes to create magnificent manuscripts based on Hebrew typography and on illuminations from the European Christian world that entered through the gates of print. 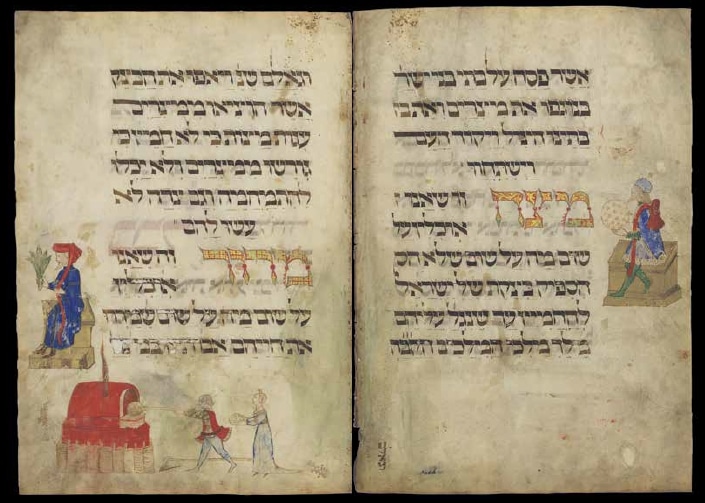 The exhibition is a collection of Passover Haggadot written, illuminated and illustrated by hand from the twelfth through the twentieth century. The National Library of Israel holds Haggadot from Persia and Babylon, Europe and Africa, each telling the stories of Jewish communities distinct in their languages and writing styles, in their philosophies and the wide range of reasons that led their scribes to take up the pen – as they remained faithful to the ancient, familiar and beloved text. 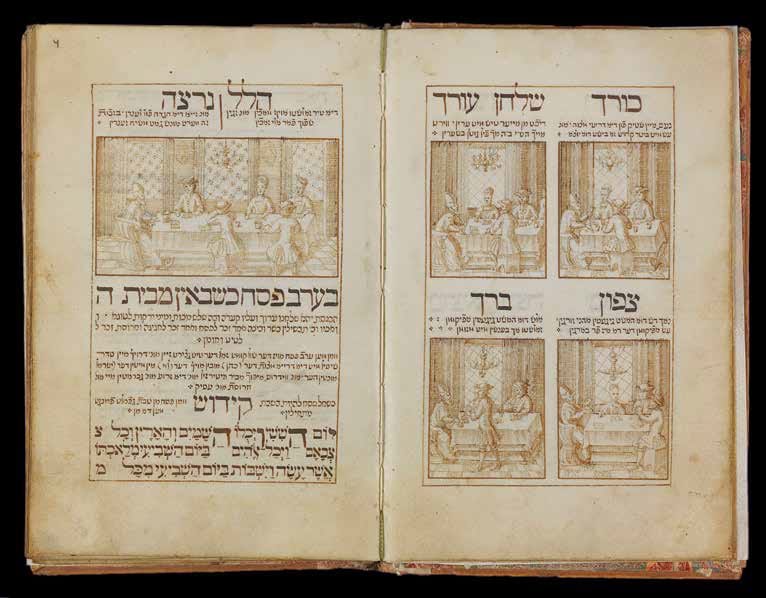 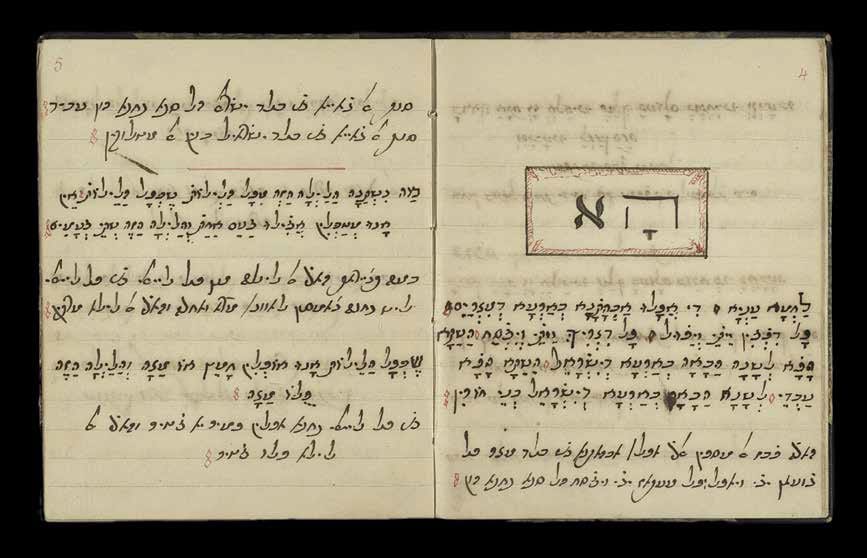 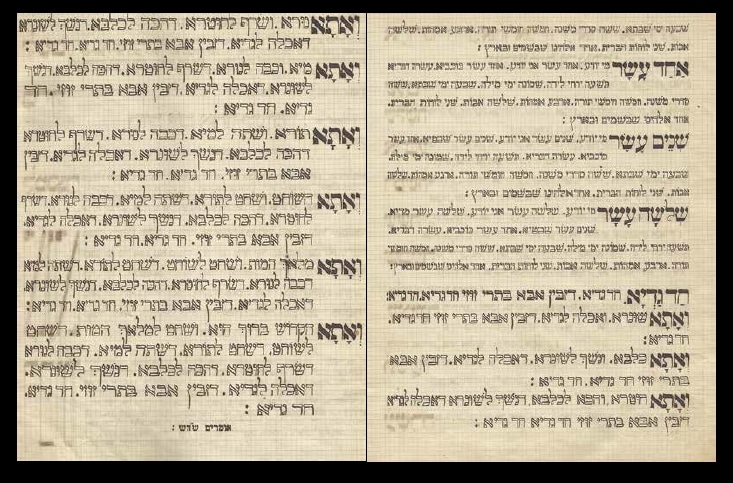 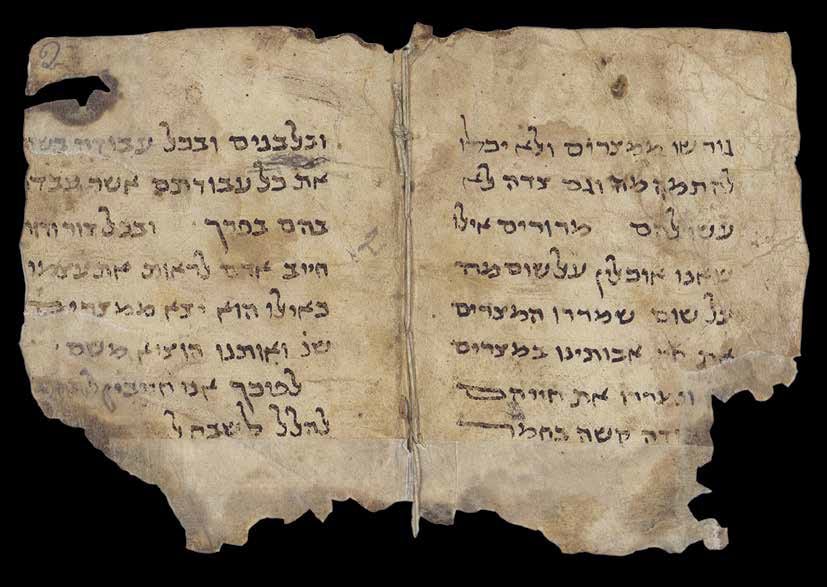 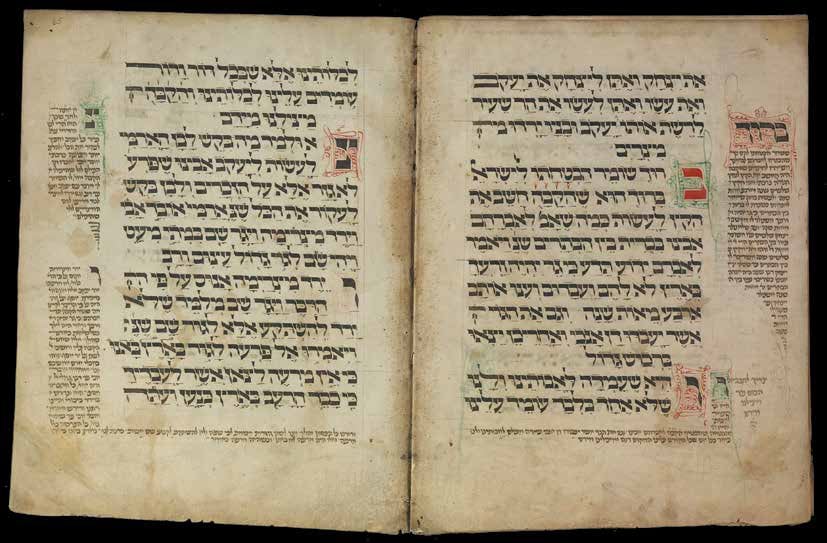 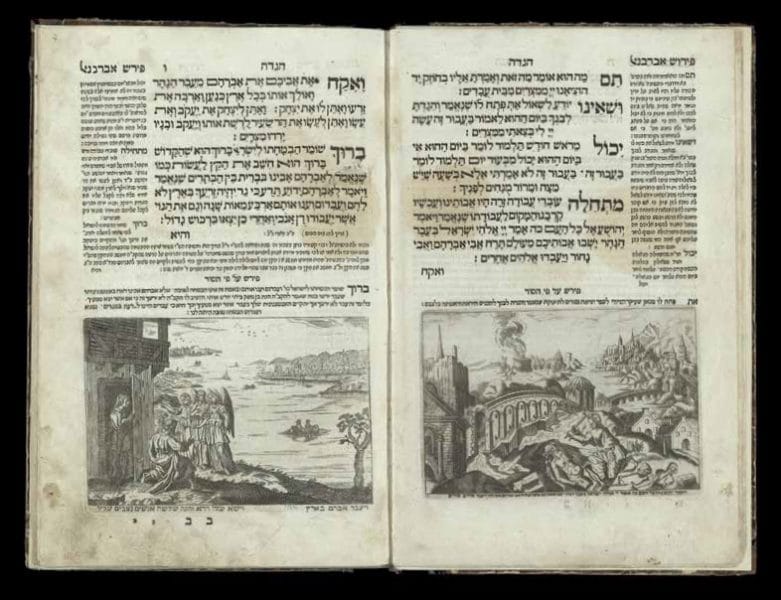 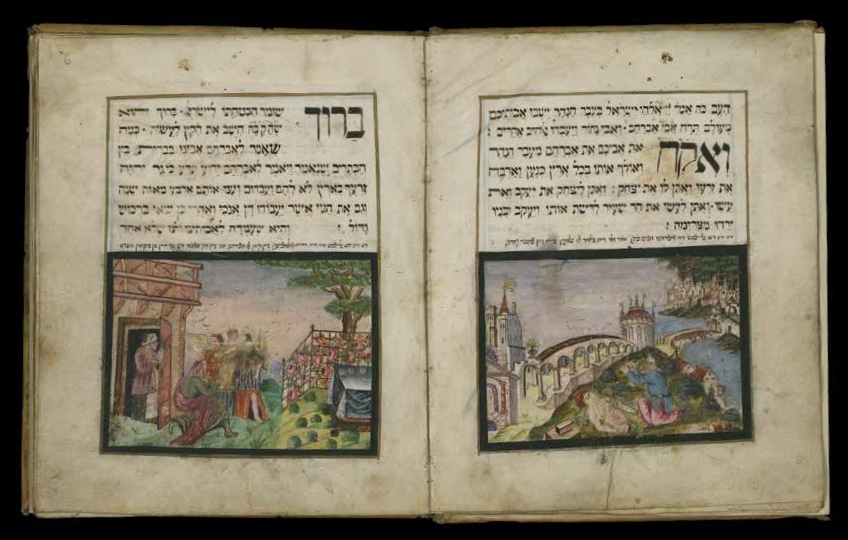 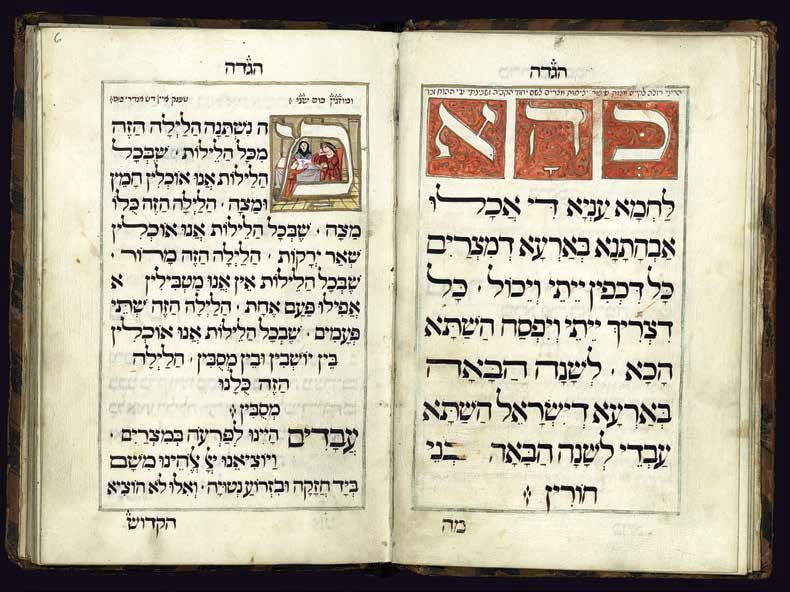 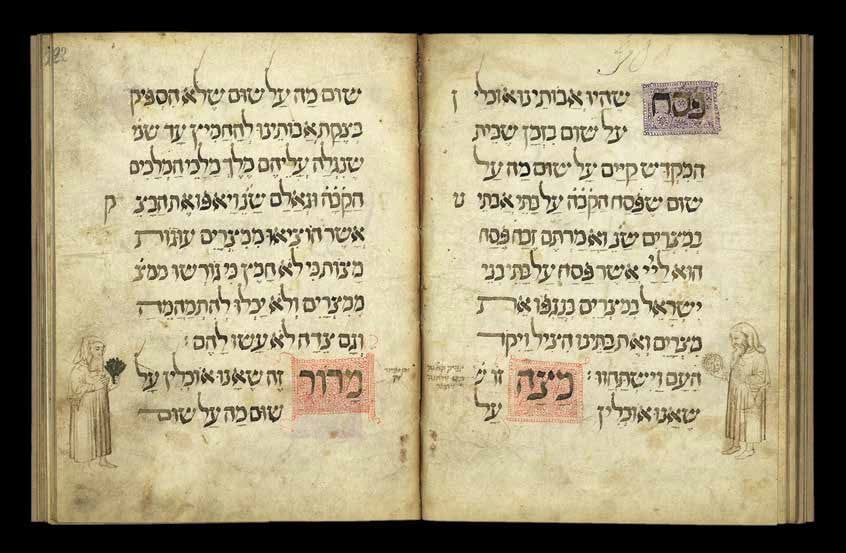