A Rare Glimpse of Jewish Schools in Hungary after the Holocaust 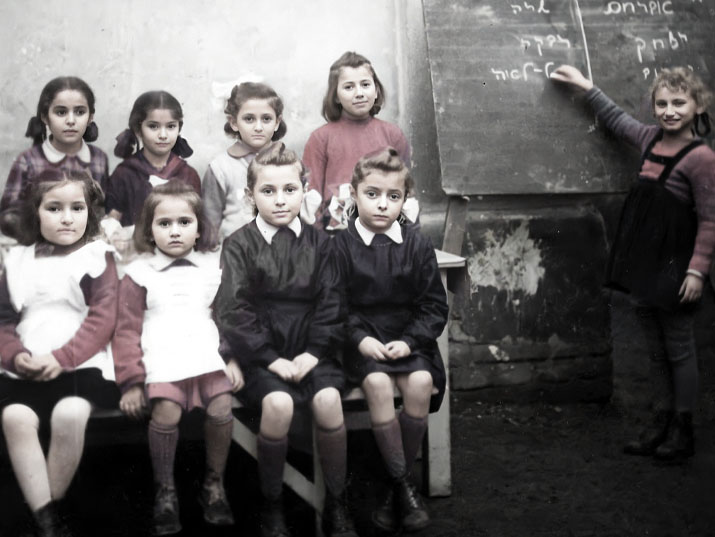 The community of Holocaust survivors in Hungary after WWII numbered about 150,000 Jews. Many tried to leave the communist-controlled country for the Land of Israel and the Americas, but the gates closed in 1949, and Zionist activity was banned. At the same time, many others tried to rehabilitate the glorious Jewish culture that had existed in Hungary until the Holocaust. Special emphasis was placed on education since, remarkably, maintaining Jewish educational frameworks in the communist state was still possible. Many other Jews joined the new regime, and even held senior positions in it.

The National Library of Israel’s Central Archives for the History of the Jewish People has now revealed hundreds of photographs documenting Jewish education in Hungary in the decade after the Holocaust. 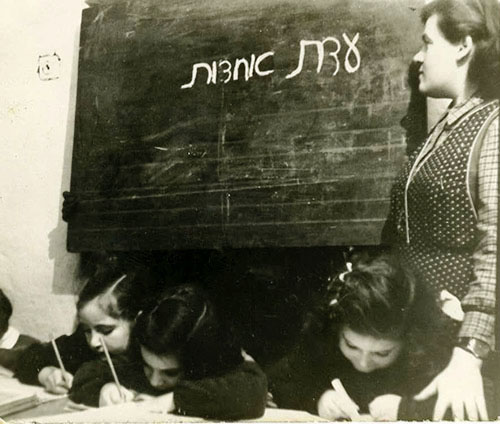 The photographs were smuggled into Israel through what would later be called “Nativ—The Liaison Bureau”, which acted on behalf of the State of Israel to strengthen the Zionist and Jewish connection among Jews beyond the Iron Curtain. Some of the photographs were even officially submitted to Israel’s diplomatic representatives in Budapest. 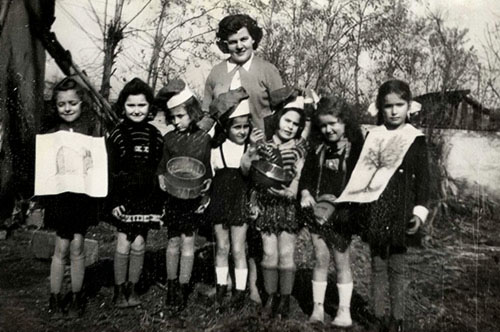 The photographs show the variety of religious streams that characterized Hungarian Jewry even after the Holocaust. They document classroom learning, alongside holiday activities and group photos. From them, one can learn about the strong connection to the Land of Israel among the Holocaust survivors and about Jewish and Zionist education in Hungary. 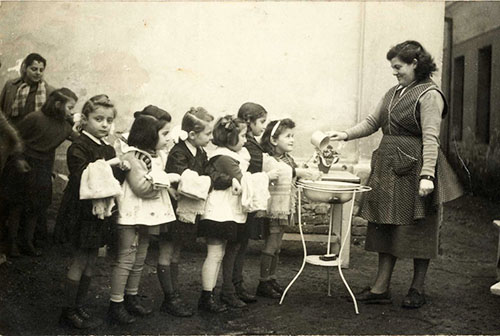 Some of the younger children in the photographs were born after World War II to parents who survived the Holocaust in Budapest, or who had returned from forced labor. Other children—the older ones—were themselves Holocaust survivors. 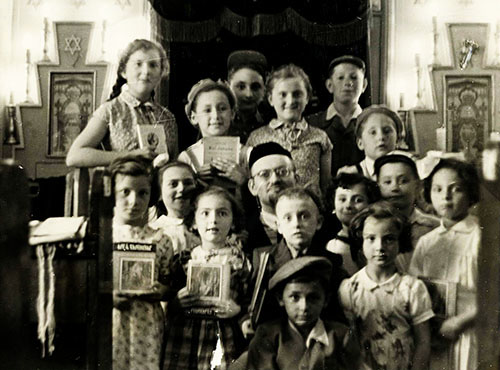 Despite the fact that the communist regime imposed severe restrictions on Jewish education, in the decade after the Holocaust, Jewish educational frameworks of various streams, including Hasidic yeshivas, continued to function. However, some of the Talmud Torah schools were actually general Jewish schools and did not resemble ultra-Orthodox institutions elsewhere. 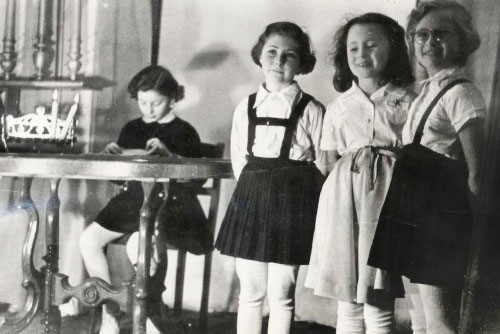 The “Hungarian uprising” against the communist regime broke out in 1956 and was quelled by a Soviet invasion. After the uprising, which had been marked by anti-Semitic nationalist tendencies, and especially after the Soviet crackdown, many Jews emigrated from Hungary. 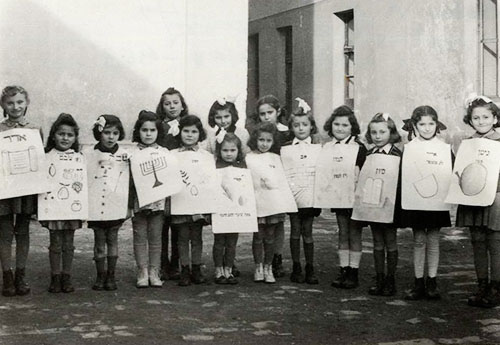 At the same time, the authorities further restricted national life in the country, while relations with Israel saw a downturn, before they were severed completely in 1967. The photographs provide a rare glimpse of the Jewish schools in Hungary after the Holocaust, just before the final lowering of the Iron Curtain. 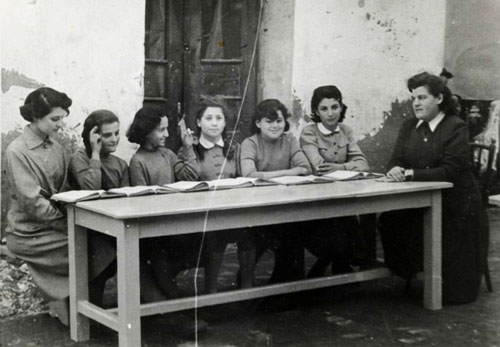 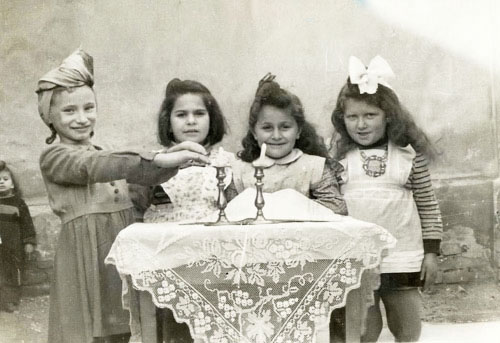 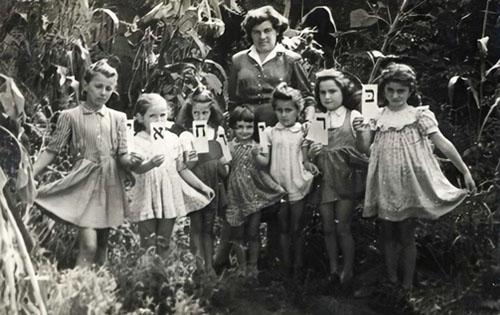 Most of the photographs preserved at the National Library are from 1955 and have been made accessible with the support of the Leslie and Vera Keller Foundation for Enhancement of the Jewish Heritage.