The Kaiser’s Favorite “Carmen”? A Jewish Star from Budapest

After years in the Berlin Royal Opera, an aging Teréz Rothauser was sent to Theresienstadt 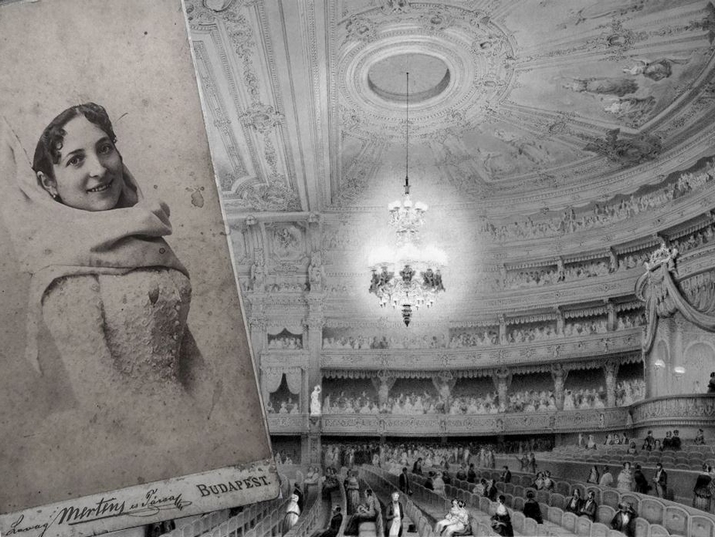 A few months ago, I came across a beautiful portrait photograph on the website of an online auction house.

I decided to try my luck and bid a small amount of money for the photo. Fortunately, it seemed that no one else was interested, so I got it for a good price and a few days later the photograph was in my hands. 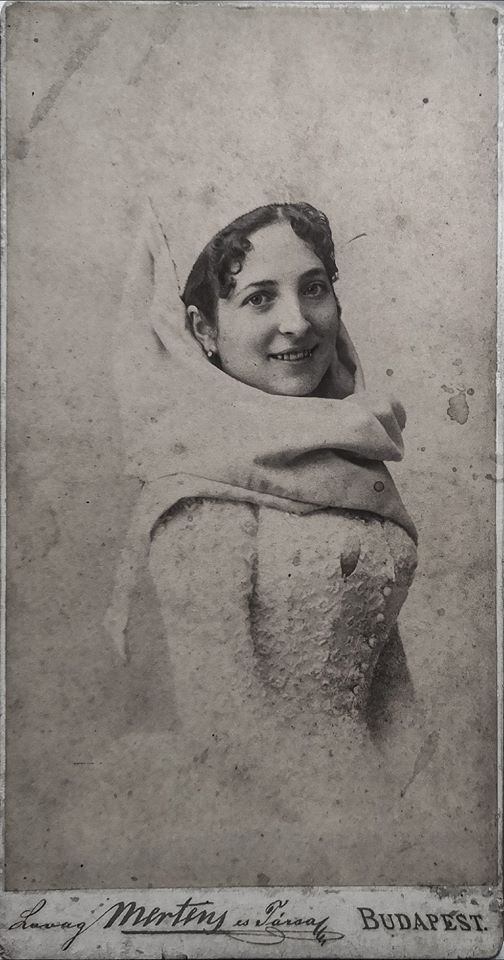 On the back of the portrait, which was taken at the Lovag Mertens és Társa photography studio in Budapest in 1888, I managed to decipher a name: “Teréz Rothauser”.

After a bit of research, I found out that Teréz Rothauser was a world famous opera singer. She was 23 years old in 1888 when the photograph was taken, 55 years before she was murdered in the Theresienstadt Ghetto.

Born in Budapest to a Jewish family, her father was a trader who encouraged his three children to become artists. She gave her first concert in 1886 in Budapest and performed the same year in Vienna and Berlin. She then spent two years in Leipzig where – among other roles – she played Inez in the premiere of the comic opera “The Three Pintos”, originally composed by Carl Maria von Weber and finished 65 years later by Gustav Mahler.

She later moved to Berlin where she joined the Royal Opera House.

With her first name Germanized to “Therese”, the public enjoyed her Mezzo-Soprano voice and she quickly became very popular, even playing the female title role in Berlin’s first production of nineteenth-century composer Engelbert Humperdinck’s “Hansel and Gretel”.

Richard Strauss liked her voice and Kaiser Wilhelm II told her in 1892 that she “was the best Carmen I have ever seen”. Five years later, the Kaiser personally gave her a sapphire brooch “with diamonds, a small crown and the monograms of the Kaiser”.

Teréz retired from the stage in 1914, staying in Berlin where she gave private lessons.

Over the course of her career, she came back to Budapest a number of times, performing in front of adoring crowds, yet since most of her career was in Germany, the majority of sources about her life and performances are in German, with only a handful in Hungarian and little in English.

Nonetheless, during her lifetime, Hungarian newspapers regularly wrote about Teréz’s performances, revering her as a local hero of sorts. A number of examples of these can be found via the Historical Jewish Press (JPress) project, part of the National Library of Israel’s Digital Collection.

One such article – published a year after the photograph was taken under the headline “Success of a Hungarian Singer Abroad” – provides a summary of Rothauser’s farewell concert in Leipzig before she moved on to Berlin. According to the article, the public loved her so much that “flowers were raining on her” at the end of the concert.

After 1933, her life became more and more difficult, but she stayed in Berlin. Her brother Eduard, who had been a famous actor there, emigrated to Spain with his wife.

Teréz apparently didn’t have enough money to follow him there and shortly before her deportation to Theresienstadt, she sent a letter to Hermann Göring asking him to save her by adding her to his list of “protected Jews”. A terse response assured her that there was no reason for someone her age to fear.

Teréz Rothauser was murdered in Theresienstadt in 1943 at the age of 79, followed by her 80 year-old sister Katalin the next year.

Stolpersteine (“stumbling stone” memorial plaques) located in front of their apartment at 11, Konstanzer Straße in Berlin keep their memories alive.

As Teréz was taken away, the Kaiser reportedly gazed down upon the events from a prominently placed portrait on her wall.