A Belated Kaddish for the Unnamed Victims of the Annaberg Transport

They were murdered days after Yom Kippur, yet my father survived 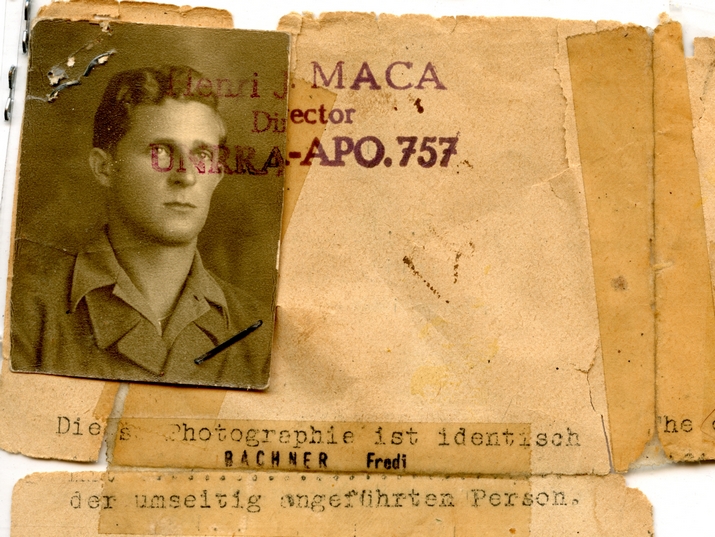 My father was born on Yom Kippur nearly a century ago.

Two days after he “celebrated” his nineteenth birthday in a cattle car, his life was spared.

His name was Fred Bachner and he arrived at Auschwitz on September 30, 1944, one of 1,437 men transported from the Annaberg labor camp. When the doors to the cattle cars opened, those who were still alive saw the smoke from the crematorium billowing up to the sky and grey ashes falling down on them, proof that the stories about Auschwitz were unimaginable, yet true.

They stood at the gates with the infamous words, “Arbeit Mache Frei” – “work sets you free” – and were not fooled. They already knew those three words were deceptive and cruel and that “death”, “crematorium”, and “gas chamber” were more accurate.

The selection process “to the left or to the right” was not new to my father who had been in concentration camps for more than 18 months by then.  He knew his life depended on standing straight, looking healthy, and saying he had a skill that was useful to the Germans. My father said he was an auto mechanic, a claim he made at every concentration camp in which he was imprisoned.

According to the meticulous records the Germans kept, only 411 prisoners of the 1,437 from that transport were “admitted” to Auschwitz, branded sequentially beginning with B-10607 and put into Men’s Quarantine Camp B-IIa three days later.

I try to imagine what it was like for my father seeing hundreds of men from his transport forced in the other direction to their deaths. Although he survived that day’s selection, what my father saw was foreboding, a warning of how his life may likely end.

“I was in Auschwitz where we saw the ovens burning 24 hours a day and the transports arriving every day.  I was one step closer to death than before,” he later recalled.

I wonder how my teenaged father was able to control his emotions while standing at the place his beloved mother, Mutti, was murdered, the ominous smoke from the crematorium leaving no doubt that she was gassed and then burned.

When he left for work delivering beer and soda by horse and carriage to labor camps, he saw German soldiers in the streets. He went back to warn his mother and that was the last time he saw her. His Mutti and the remaining Jews in Chrzanow, a small town in southern Poland, were taken on the last transport to Auschwitz where she was sent directly to the gas chamber.

The next day my father was taken to the Faulbruck-Graditz concentration camp and then to Annaberg in the summer of 1944.

Almost five years had passed since my father and his family were forced out of their home in Berlin and there was no end in sight to this unimaginable hell.

Living was much harder than dying and my father wanted to live.  The answer to what my father was thinking that day and every day during those horrific years comes from his testimonials:

“I wasn’t going to give up.  I used my inner strength and spirit and pulled myself together.  I talked to myself, ‘Fredi, you have to live.  You have to be there.  There’s another day tomorrow. You can’t let yourself down.  This is feasible.’ I needed to use my inner strength to overcome the hard work and mental anguish I knew I would be subjected to.”

That unwavering determination to do whatever is humanly possible was the same way my father lived every day of his life after the Holocaust. His determination, perseverance, and love for life are deep-rooted within me and are sources of strength.

The odds were against my father and the 410 others not murdered that day, just as they were stacked against every prisoner every day.

“I’m always asked the question how did I survive.  My only answer is that I never gave up hope,” he said.

Those admitted to Auschwitz for slave labor had numbers branded on their arms.  Their names and numbers were recorded in perfect German penmanship. My father was branded B-10618 and assigned to work as a slave laborer at IG Farben.

The Germans had no use for the other 1,026 prisoners from the Annaberg transport.

Like Mutti, they were sent en masse directly to the gas chambers, with no record of them by name. Their families might not have known they were murdered at Auschwitz or that their Yahrzeit is the thirteenth of the Hebrew month of Tishrei, three days after Yom Kippur.

In January 1945 my father was sent on a death march from Auschwitz to Gross-Rosen and then got to Dachau a month later. In the middle of April, he was on a transport out of Dachau towards the Alps to be shot. He jumped off the train, hid in a farmhouse for a few days until the bombing stopped. When he came out he saw white flags and American soldiers and was taken to the Feldafing Displaced Persons camp in Germany, which just a few years prior had been a summer camp for the Hitler Youth. 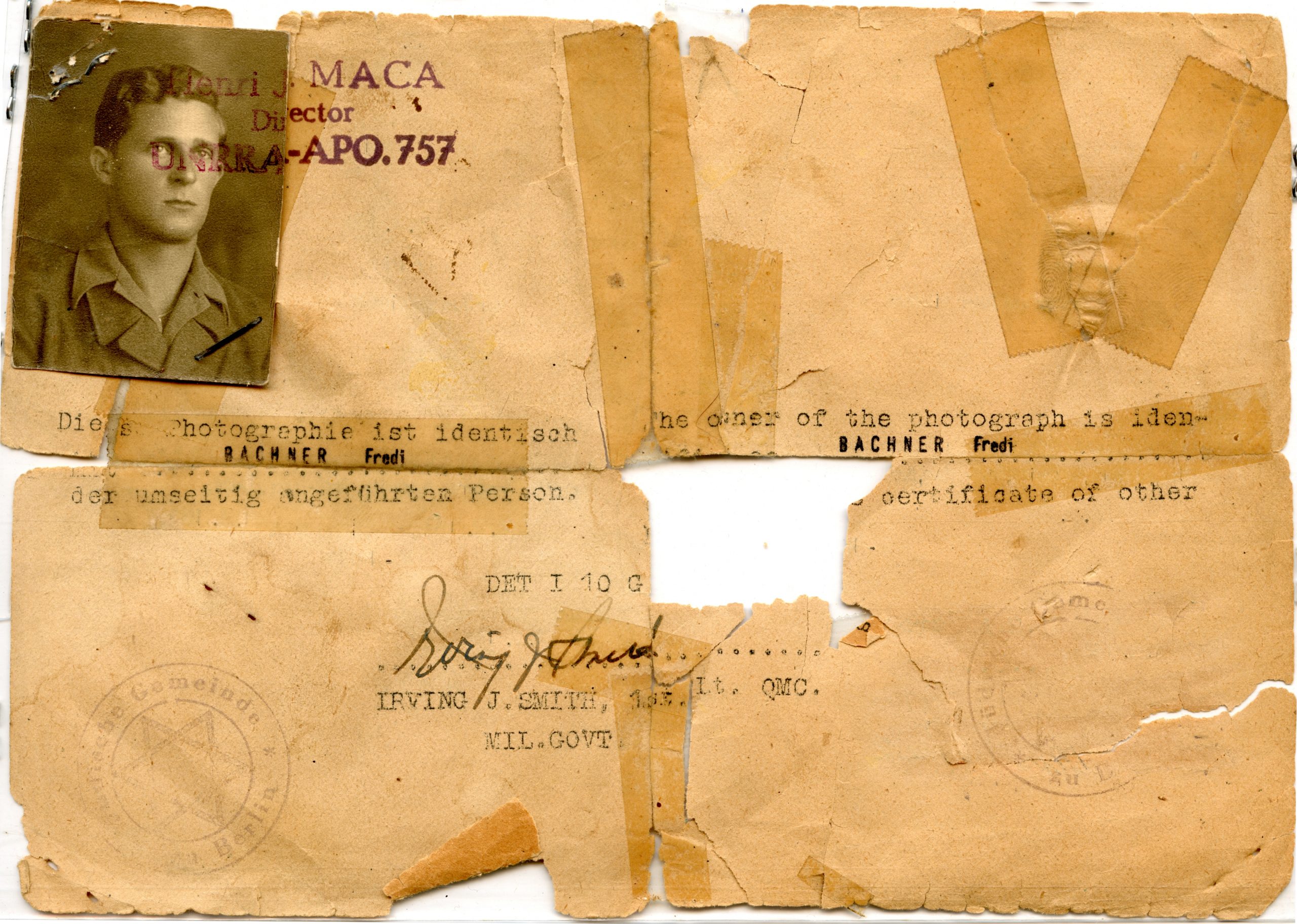 By the following Yom Kippur, all of the concentration camps had been liberated.

Presumably no one said Kaddish on that first Yahrzeit for the 1,026 unnamed prisoners from the “RSHA transport of the Reich” who traveled with my father and were gassed at Auschwitz.

Now, 75 years later, I plan on saying Kaddish for them as a group to honor and remember them.