The Jewish Face of the Moon

How was the moon drawn by Jews throughout history? 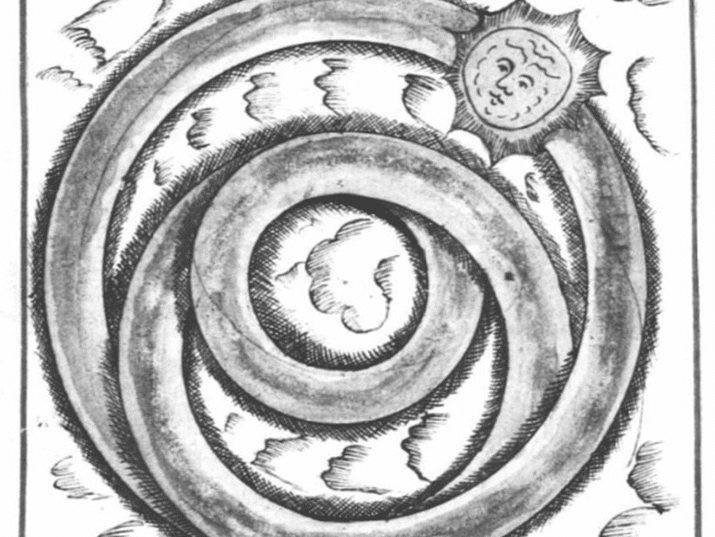 Many eons ago in the ancient world, the Jews adopted the moon as the basis of the Hebrew calendar. Only isolated groups, such as members of the Judean desert cults, attempted to build the Jewish calendar around the sun but all such attempts ended with the destruction of the Second Temple, and the lunar calendar was universally accepted as the Jewish calendar.

The moon emerged as the undisputed victor in the battle for the Jewish perspective of time. While the days in Jewish culture are determined by the sun – from sunset to sunset – the calculation of the days into months depends on the “birth” of the moon.

While the pagans regarded the moon as a god in its own right, the moon’s central function in Judaism is expressed not only in the calculation of the months but also in the blessing recited at the beginning of each Jewish month – ‘Birkat HaLevana’ [the ‘Blessing of the Moon’]. The blessing praises the one God, the Holy One Blessed Be He, creator of all natural phenomena.

This also seems to be the reason that, throughout the generations, Jews drew the moon with human features, as it is considered a natural phenomenon created by God and therefore not a transgression of the prohibition against making idols or graven images.