The Nazi Period, World War II and the Holocaust

Home > Germany the Jews and Israel > The Nazi Period, World War II and the Holocaust
Diaspora

How did the Nazis, within a short time, destroy general conventions of the modern world pertaining to humanity, law and culture? 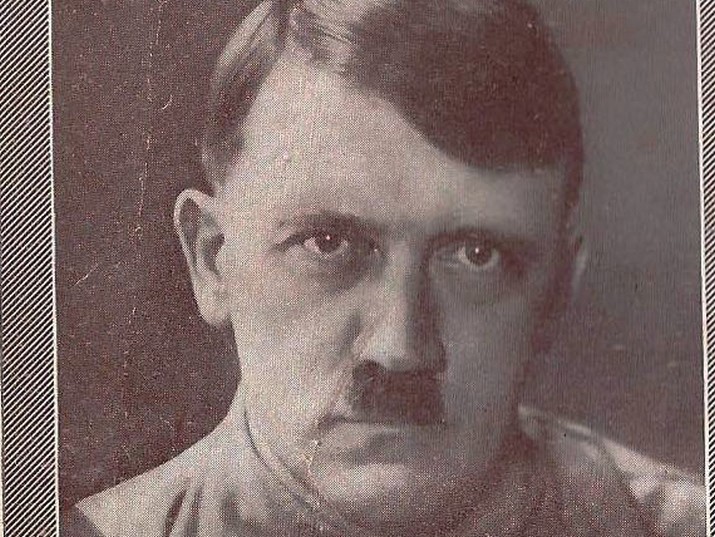 During the twelve years between 1933 and 1945, a series of developments and vicissitudes completely altered the face of the country. The changes that Germany underwent during these years illustrate to this day that a high level of culture cannot necessarily prevent a takeover by barbaric forces, the likes of which may exist in any society. The persecution of the Jews, the silencing of pluralist views, and the conquest and devastating destruction of considerable parts of Europe in World War II superseded Germany’s image as a “land of the poets and thinkers” (Land der Dichter und Denker) and gave credence to the saying of the playwright Karl Kraus, that Germany had become the “land of judges and hangmen” (Land der Richter und Henker).

Even today, 70 years after the end of this terrible chapter in world history, this period remains a center of attention for many historians, sociologists, psychologists, artists, writers, and others. At the core of their interest is the question: How was this possible? How did the Nazis, within a short time, destroy general conventions of the modern world pertaining to humanity, law and culture? How can it be that a significant portion of the population supported this process, or at least, did not oppose it? There is no other period in German history that has been studied so intensively as the Third Reich, and there is no other period that has served as the basis for so many literary and cinematic works as the years of terror under Nazi rule. 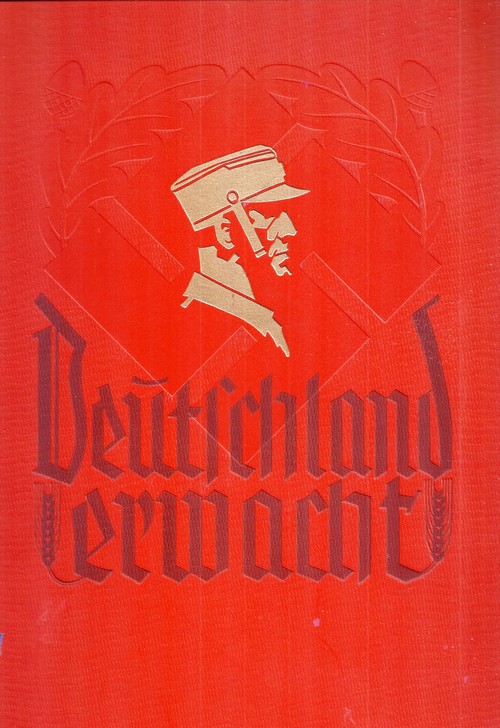 The list of events that took place and the atrocities during these years is long and uncompromisingly horrifying. Adolf Hitler’s National-Socialist Party, though founded in the early 1920s, became significant towards the end of the decade. In the two elections of 1932 – in the shadow of mass unemployment and a deep economic crisis – the party received a majority of votes, but not an absolute majority. Following the party’s success, German president Paul von Hindenburg believed that there was no choice but to appoint Adolf Hitler as Chancellor of Germany, which he did at the end of January 1933. Immediately following the Nazi rise to power, they invested great effort in silencing democratic voices in Germany’s public sphere. In the March 1933 elections – the last to be held for many years – Hitler’s party again improved its lot, ultimately outlawing the existence of all competing parties and ideologies. Democrats and left-wingers were arrested and sometimes even murdered. Just a few months after the political ascendance of the Nazis, anti-Semitic persecution began: the firing of many Jewish state workers, the dismantling of Jewish businesses, the arrests of outstanding German Jewish figures, and other types of terror against the Jews. In response, approximately two-thirds of Germany’s Jewish population left the country for America, Palestine and other countries. German emigration to Palestine is known as the Fifth Aliyah. In Palestine, there was an immediate public response in the form of a ban on German goods, reflected in placards and demonstrations at that time.

During the years leading up to the outbreak of World War II, the Nazi Party succeeded in strengthening its status and buttressing its hold on the general population. Almost all realms of society were under centralized oversight. In autumn of 1935, the Nuremberg Race Laws were passed. These laws determined who was a Jew and who was considered to be of Jewish extraction. Based on these definitions, civil rights were denied to all people who met the criteria, any connections with “Aryan” families were prohibited, and in effect, the lives of Jews thus became impossible. In 1936 the Olympic Games were held in Berlin, and the Nazis seized the opportunity to demonstrate the strength of the “new Germany” and to convince the nations of the world that Germany was “striving for peace”. 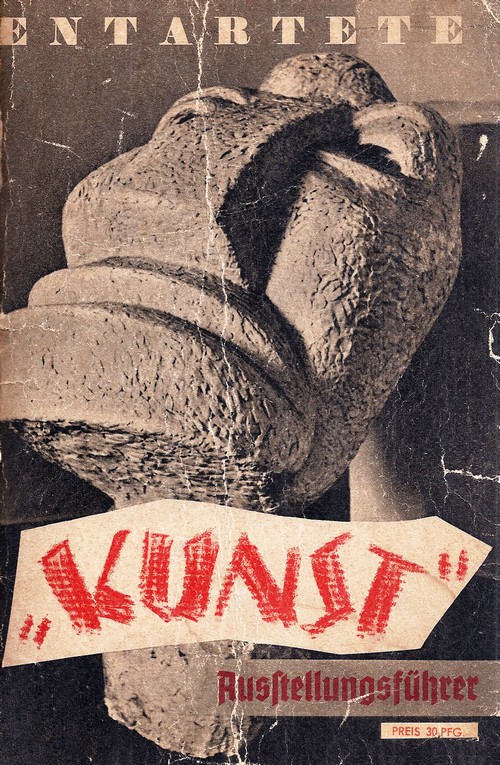 Two years later, Adolf Hitler decided to annex Austria to the Third Reich and from that time on Germany became known as “Greater Germany” (Großdeutschland). Most of the Austrian population excitedly welcomed German rule, as Austrians remembered well that Hitler was of Austrian descent. Austria’s Jews immediately began suffering from the Nazi oppression. In September 1938, Hitler received the approval of France and Germany to also annex Sudetenland (most of whose population was German), which until then had been part of Czechoslovakia. Forces from the West thus hoped to satisfy Hitler’s aspirations and to preserve world peace, the end of which had already been decided upon in Berlin long before. The annexation of all of Bohemia in March 1939 was just another step towards another world war, which came in September 1939 with the Germany’s invasion of Poland.

The history of the war is well-known: The Axis Powers (Germany, Italy and Japan) conquered and destroyed large parts of the world; more than 50 million people paid with their lives, including six million Jews who were victims of the Holocaust. Ultimately, for the second time in 27 years, Germany was unconditionally defeated. After almost six years of brutal war, the Allies had defeated the Axis armies, liberating conquered areas, and ultimately taking control of Germany itself, which had, once again, been devastated and destroyed.