Rare Photos Taken Right After the Unification of Jerusalem

In the Six Day War of 1967, the entire city of Jerusalem came under Israel's control, including the Old City and the Western Wall. These pictures captured the emotions of the days which immediately followed... 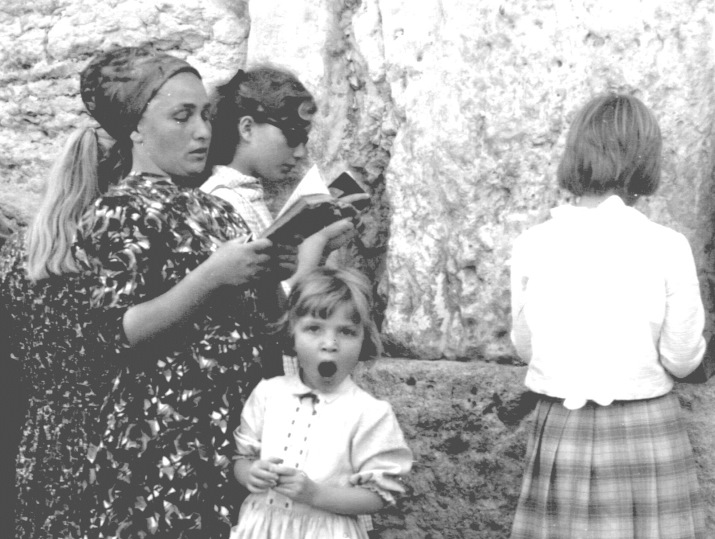 Everyone – men, women and children, soliders and civilians, they all wanted to see the holiest of holy places with their own eyes. The photographers of the day understood the historical significance of the moment and made the most of it. They shot picture after picture, capturing and documenting the hundreds of thousands of visitors who traveled to the Western Wall. They also documented the clearing of the rubble that surrounded the Wall and the beginning of work on the plaza soon to be in place, which would mark the spot as a site of pilgrimage.

In those first few days following the war, the Jewish state’s leaders arrived to pray at the Wall, among them President Zalman Shazar who insisted on going to Jerusalem before the war was over and even donned a helmet. David Ben-Gurion arrived at the Wall the day after the war was declared over.

The photographs in the album were taken by the IPPA agency, founded by photographer Dan Hadani.  The Dan Hadani Collection, which documents the life and times of the State of Israel, as well as Israeli society and culture in the twentieth century, includes approximately one million historic photographs. It was acquired by the National Library of Israelin September, 2016. 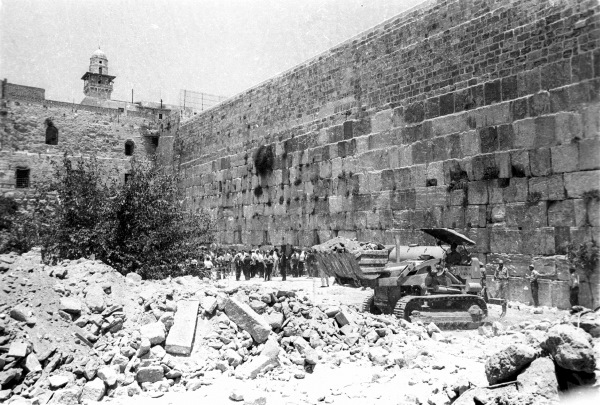 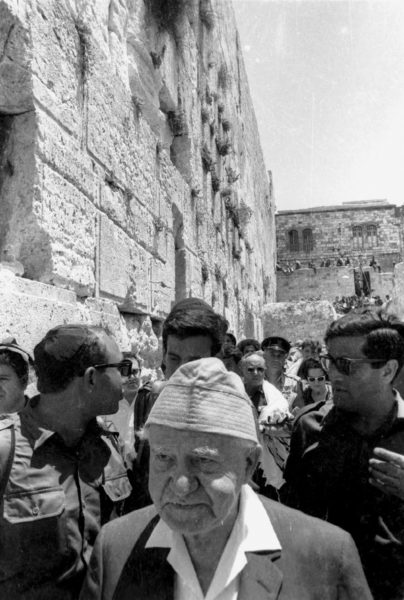 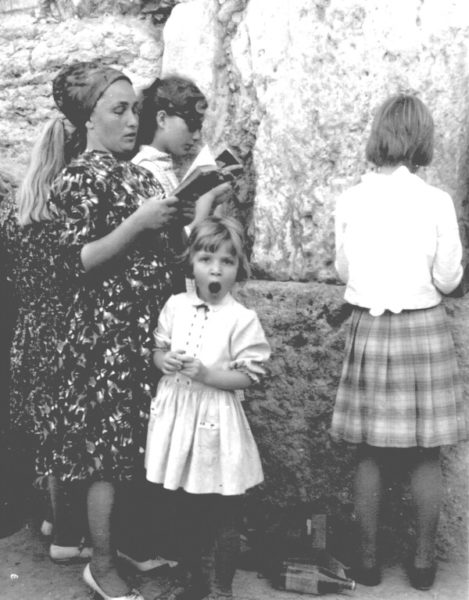 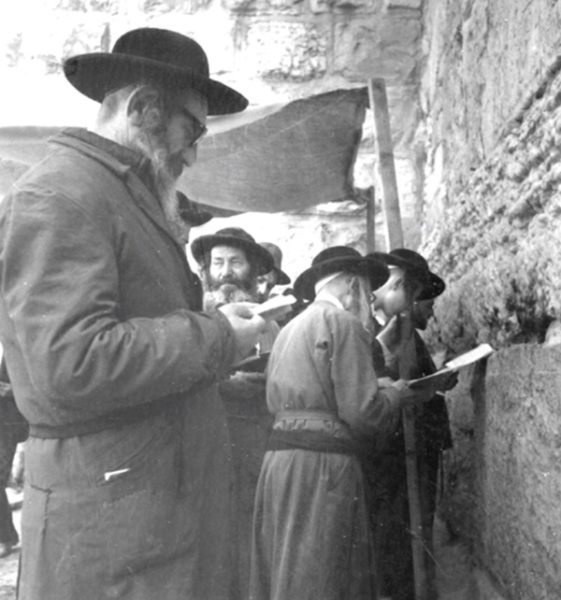 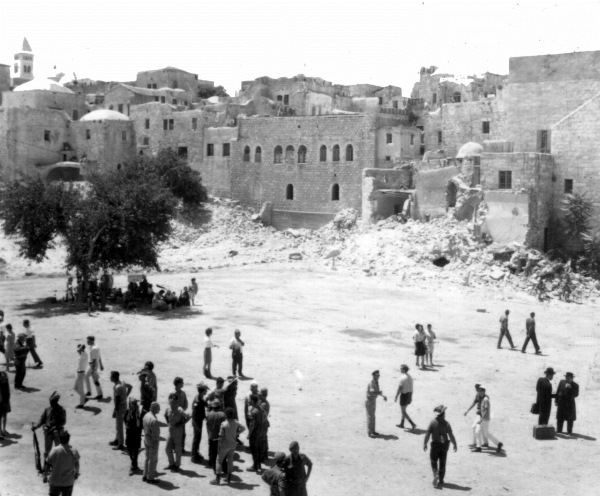 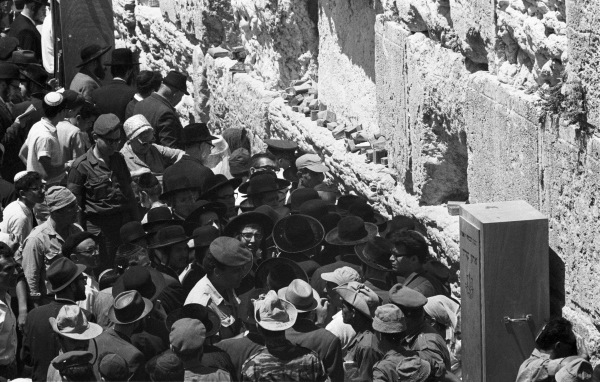 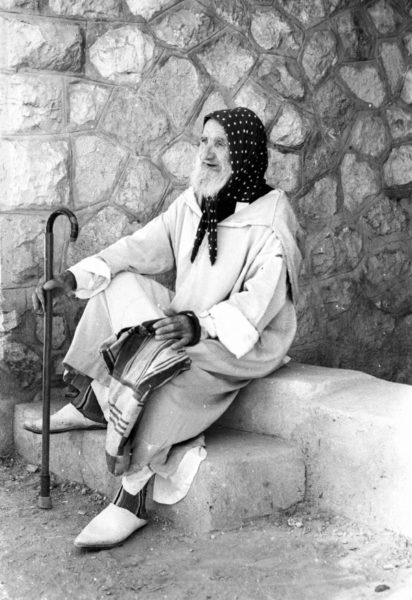 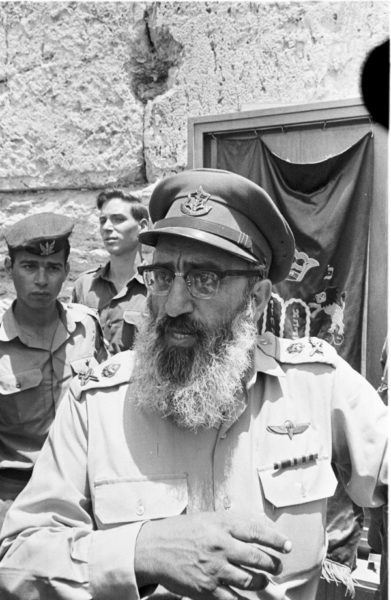 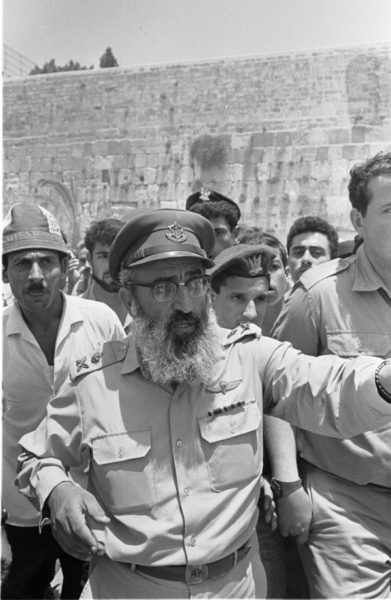 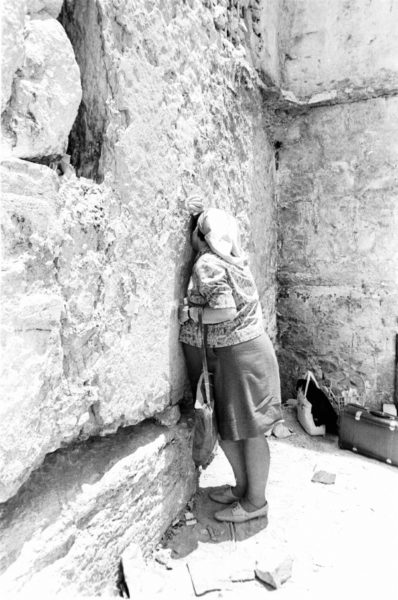 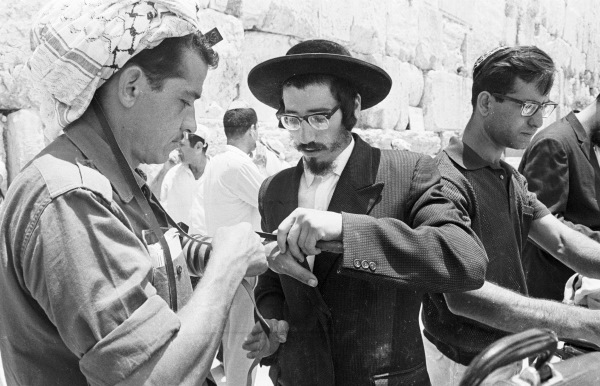 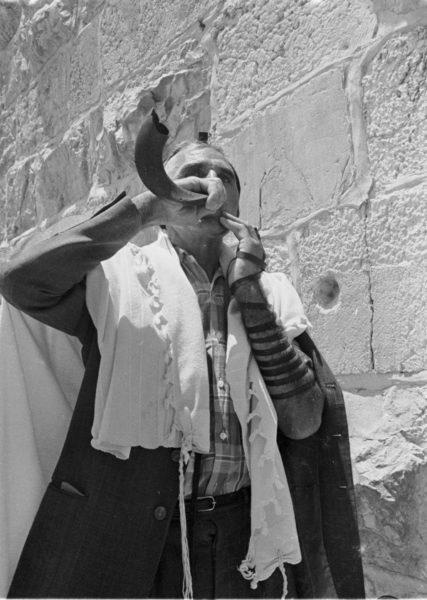 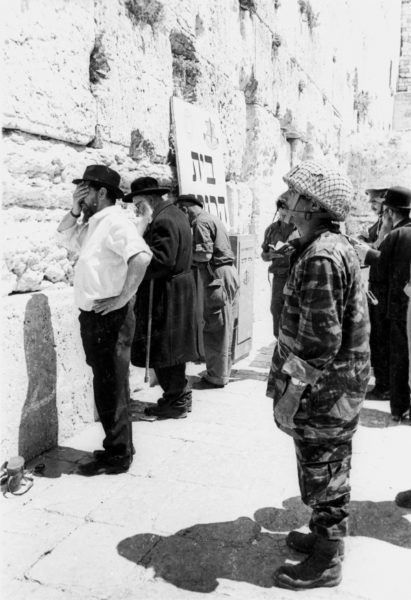 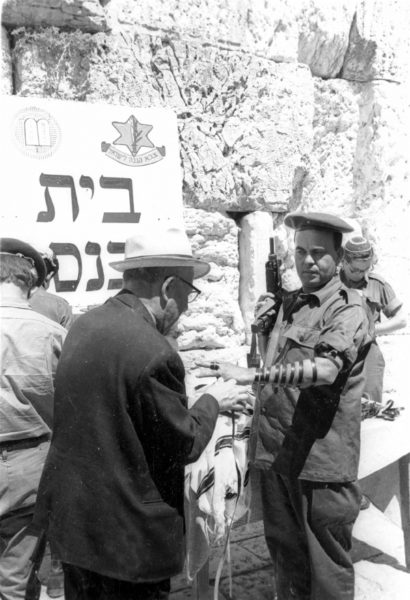