Reporting the Holocaust Alongside Vacation Ads

In 1939, sickening accounts of impending genocide appeared on the same pages as cruise and resort promos 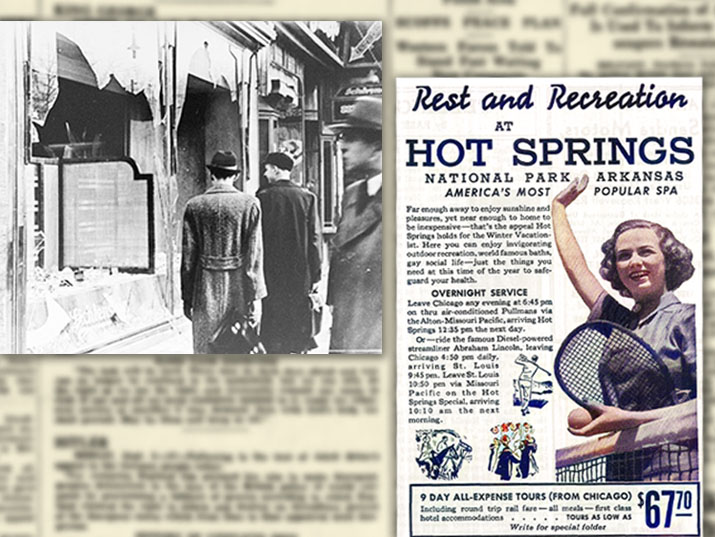 It was not uncommon for pre-war American Jewish newspapers to feature grisly stories of persecution alongside offers of sunshine and pleasure (Composite image: The aftermath of Kristallnacht, 10 November 1938 / Colorized ad from The Sentinel, 9 January 1939; from the NLI Digital Collection)

“The General Post Office of Vienna was in uproar. Important and less important officials were running to and fro; there was an air of mystery and consternation about the place. For something unusual had happened; among the big parcels sent by post was discovered a huge packet addressed to ‘The Fuehrer and Chancellor, Herr Adolf Hitler.’ The parcel was crudely wrapped up; the handwriting was big and almost childish. Surely there was something wrong about it. Was it a  bomb, sent by some Jew who wished to avenge his own and his people’s suffering on the Fuehrer? The matter had to be investigated.

And so the packet was opened and in it was found the dead little body of an infant a few days old, tenderly wrapped in a white shawl to which there was pinned a letter in the same big childish handwriting. The letter was also addressed to ‘The Fuehrer and Chancellor of Germany, Herr Adolf Hitler’ and read as follows:

I, Elisabeth Sultzer, Viennese, aged 32, am sending you herewith my firstborn infant which I have strangled with my own hands as a present to you for your treatment of myself and my family. Signed Elisabeth Sultzer.”

While trying to escape Austria, Sultzer’s husband had been murdered by the Nazis before her eyes, depriving her unborn child of a father and depriving Elisabeth of her sanity.

The grisly scene was reported by prominent London-based Jewish journalist William Zukerman. It was published in newspapers across the United States alongside ads for Caribbean party cruises, luxury hotels in Miami Beach and resort vacations in Hot Springs.

Tragically absurd in hindsight, this was certainly not uncommon in the pre-war American Jewish press. 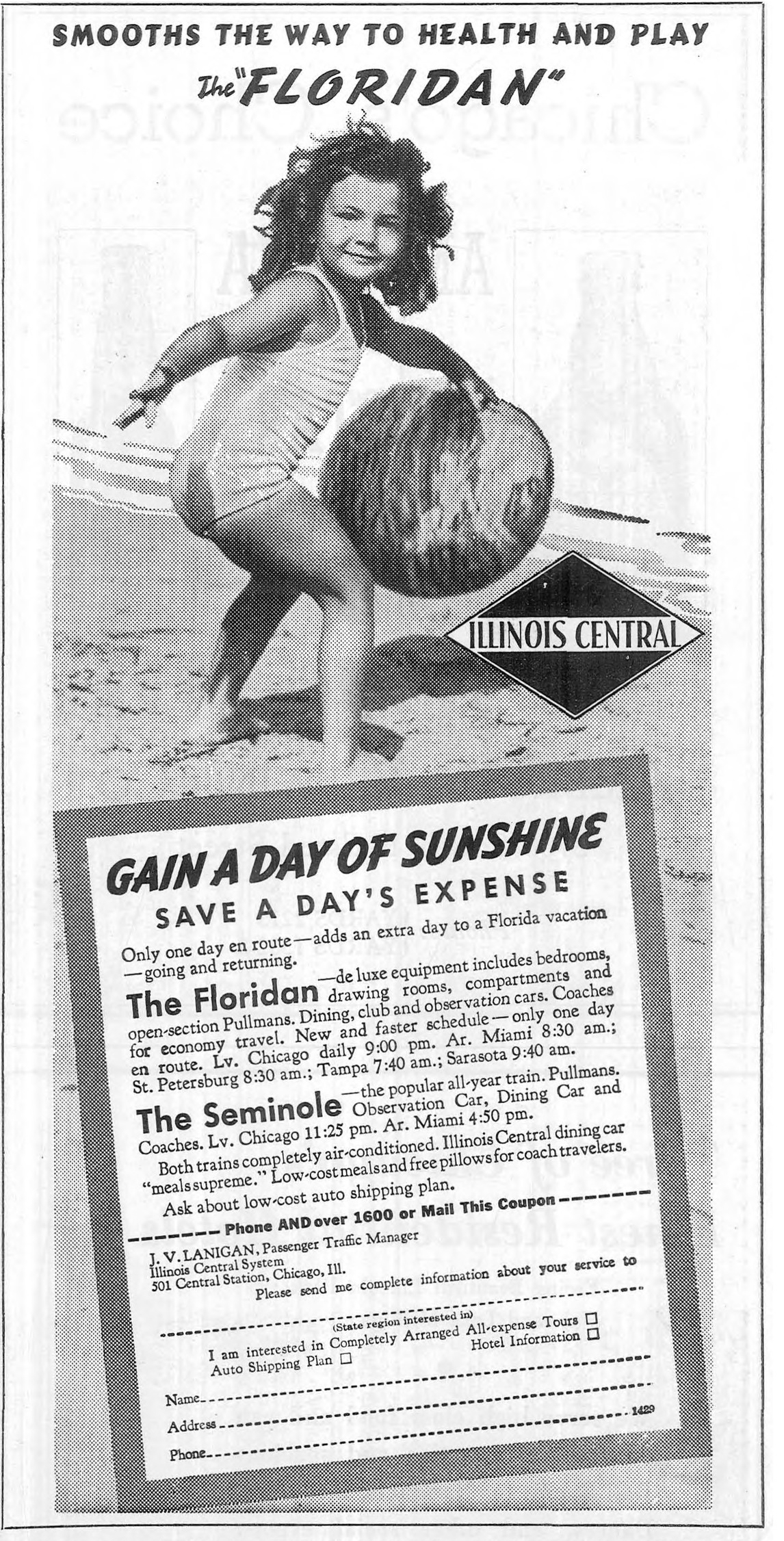 At the end of the month in which Zukerman’s piece was published, Hitler publicly declared:

“Today I will be once more a prophet: if the international Jewish financiers in and outside Europe should succeed in plunging the nations once more into a world war, then the result will not be the Bolshevizing of the earth, and thus the victory of Jewry, but the annihilation of the Jewish race in Europe!”

Zukerman would later share fellow reporter Henry Shapiro’s poetically chilling account following the liberation of Babi-Yar, outside of Kiev, where the Nazis and their collaborators had committed one of the Holocaust’s largest massacres, murdering nearly 35,000 Jews in just two days and more than 100,000 people total over two years:

“I stood by the pit and stirred the sand which covered the mass. Only a little stirring uncovered strands of bloodstained human skulls and other bones, children’s shoes. And then I stirred the memories of men who could testify of the mass murder that took place there.”

A Russian-born immigrant to the United States, Zukerman spent years reporting on European current events from London, refusing to shy away from exposing uncomfortable truths about what was being done to the Jews, as well as the widespread indifference to those truths.

Beginning in the 1930s, he tried to draw readers’ attentions away from the lure of sun-splashed vacations and new household appliances to the unspeakable crimes being perpetrated against European Jewry, employing powerful and heartbreaking vignettes to do so.

A dozen middle-aged Jews beaten to death at the gates of the Sachsenhausen concentration camp; those who survived missing eyes. Mutilated. Unconscious.

Dr. Freilach, the last Jew left in the Sudeten town of Hohenstadt. Everyone else had fled following the Munich Agreement, which gave the Nazis control over Hohenstadt, where his family had lived for generations. Too old to start a new life elsewhere, he had decided to stay, looking after the synagogue, now his own personal house of prayer. The Nazis forced the elderly man to burn it to the ground with his own hands. Dr. Freilach went home and killed himself before his Nazi tormenters could.

“It is these particular tragedies, the pain and humiliation of the individual Jewish man, woman and child which matter most in the present holocaust,” Zukerman wrote to his international readership in January 1939.

“Jewry as a whole will certainly outlive Hitler and Nazism, but thousands of individual Jews are being done to death in circumstances which would shame the beasts of the jungle. It is about these that we must shout loudest.”