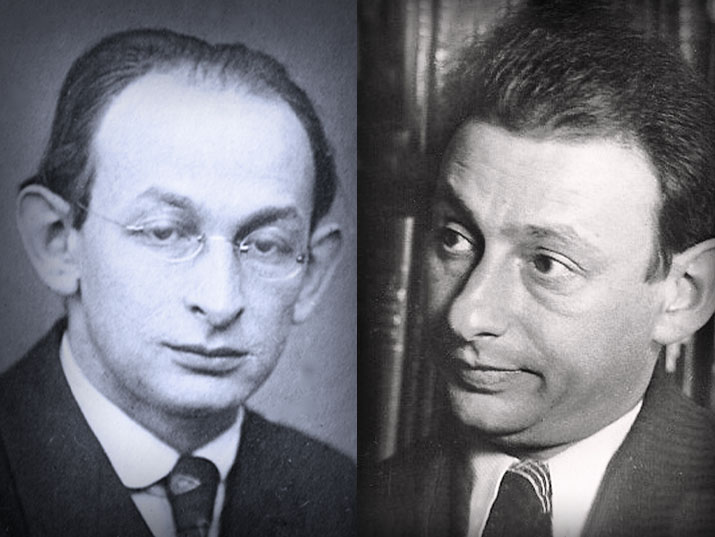 Gershom Scholem, who was born in Berlin in 1897, had three older brothers. The closest in age, and his closest friend of the three, was Werner, born in 1895.

Quite a bit has been written about Werner, who eventually became the head of the German Communist Party and was murdered by the Nazis in Buchenwald in 1940. I once heard Prof. Mirjam Zadoff, the author of “Werner Scholem: a German Life”, say that “there was a time when Werner was the famous Scholem”!

In fact there is even a documentary film about him.

In 1911 or 1912 Werner joined the German Zionist youth movement “Jung Juda”, and convinced his younger brother Gershom (then Gerhardt) to do the same. The brothers’ Zionism was not to the liking of their semi-assimilated book-publisher father Arthur, and from then on the conflicts with the domineering patriarch continued to grow, culminating with the boys’ activism against the First World War.

Through his involvement in Jung Juda, Gershom became a Zionist activist and began his deep involvement in Jewish studies in general, and in Kabbalah in particular. In 1923 he emigrated to Palestine to become the head of the Judaica Department of the Jewish National Library (now the National Library of Israel), then headed by Professor Hugo Bergmann.

Werner’s trajectory was quite different. Within a year of Jung Juda he decided that Zionism was not for him and joined the youth movement of the Social Democrats. From there he moved further and further left politically. In 1917 he married a young working class political activist named Emmy, who was not Jewish, and the couple had two daughters.

In 1924 Werner was elected to the Reichstag as a representative of the Communist Party. There, as well as in the right wing press, he suffered from many base anti-Semitic attacks. Eventually anti-Semitism made its way into the party as well, as Stalin consolidated his leadership over international Communism. Scholem and his (mostly Jewish) comrades were accused of being Trotskyites and “ultra-leftists” and were expelled from the Party.

In the following years, Scholem actually did work with Trotsky, but eventually left politics and became a lawyer. When the Nazis came to power in 1933 they well remembered the young Jewish former Communist leader and Werner was immediately arrested, and ultimately murdered in 1940.

Emmy and their two daughters managed to escape to England. In 2012 I was privileged to meet the younger daughter, Renee Goddard, while at a conference in London marking thirty years since the passing of Gershom Scholem. During the seven years of Werner’s incarceration, his family made great efforts to have him freed, but to no avail.

In light of Werner’s personal history, I was quite surprised to discover that in the Gershom Scholem Collection at the National Library of Israel, there is a copy of Prof. Solomon Schechter’s German book on Hasidism, Die Chassidim: Eine Studie Ueber Juedische Mystik (Berlin 1904), with Werner’s signature! 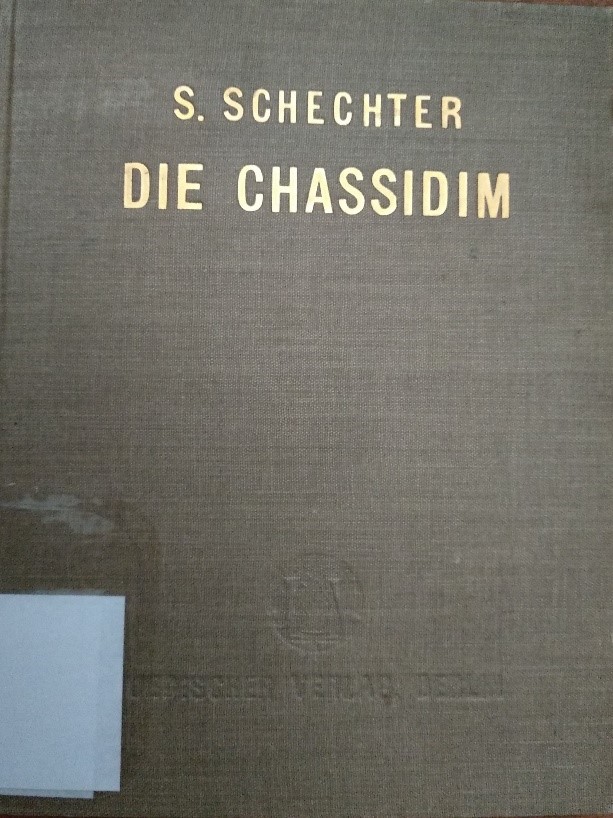 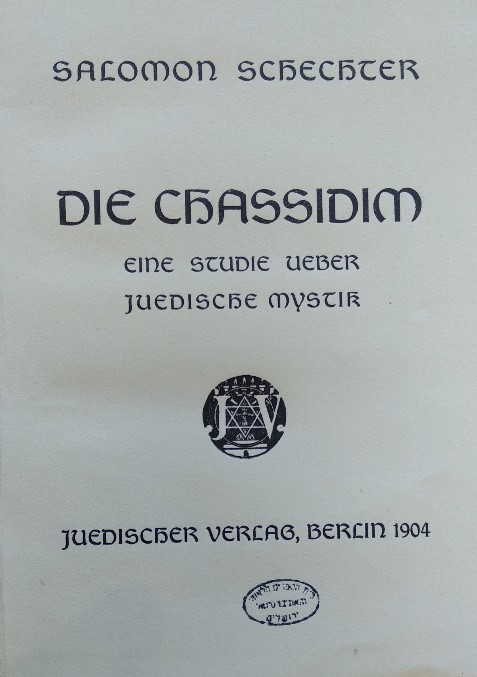 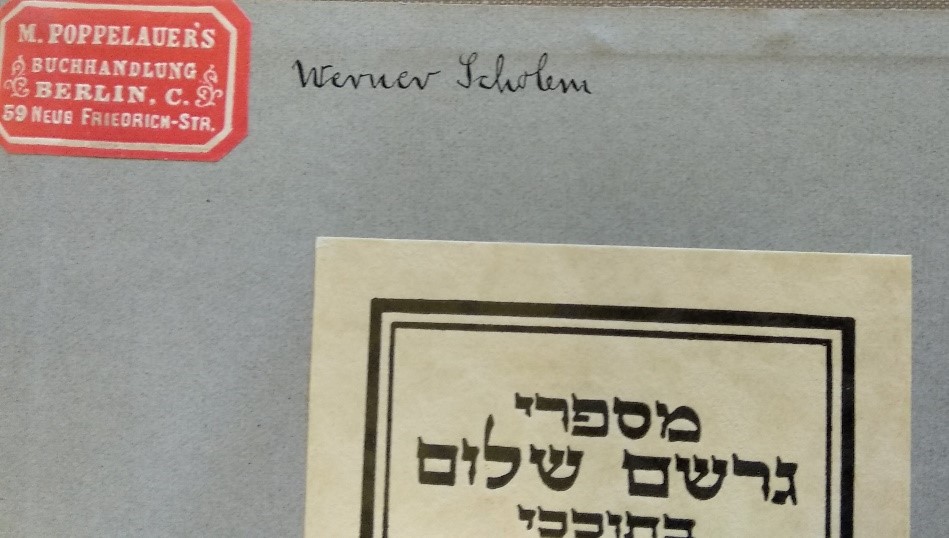 Werner had apparently purchased the book at the famous Berlin Jewish bookstore of Moritz Poppelauer (1824-1888), a well-known antique collector and publisher, who also authored an introduction to the Talmud. The bookshop, which continued to be operated by the family until the Nazis came to power, was not far from the Scholem home and Gershom purchased books there, as well.

When did Werner purchase this small volume on Hasidism? At what stage of his Jewish and/or political development?

Unfortunately, all we know for sure is that by 1923, Gershom already owned the book, as it appears on the inventory he prepared of his library in preparation for his move to the Land of Israel.

But when did Werner gift him the book and why?

Was it early on, in order to bring his younger brother closer to Judaism? Or perhaps at a later stage when Werner became a communist? At that point he may have decided that the volume was no longer meaningful for him, but that for his brother, the young scholar of Jewish mysticism, it would be important. Alas, to this question as well we have no answer.

As with Gershom Scholem, so too with Werner – sometimes the hidden is greater than the revealed. Sadly, today no one remains for us to ask. All that we have is their books, those they wrote or acquired, as a silent testimony to their fascinating lives.