Remembering Babi Yar When Others Didn’t

Home > The Holocaust > Remembering Babi Yar When Others Didn’t
Diaspora

For two decades, one of the worst massacres of the Holocaust was all but forgotten Early efforts in the 1960s to locate and identify remains at Babi Yar, where some 100,000 people were murdered just twenty years before. From the Emmanuel (Amik) Diamant Archive, the Central Archives for the History of the Jewish People at the National Library of Israel (Photo: Joseph Schneider).

On September 29-30, 1941, the Nazis and their collaborators committed one of the Holocaust’s largest massacres, murdering nearly 35,000 Jews in just two days at the Babi Yar (sometimes written “Babyn Yar”) ravine, which was then just outside of Kyiv, and which is now located within the modern Ukrainian city. More than 100,000 people total were murdered there in just two years.

Yet for years the memory of Babi Yar was in many ways forgotten – the result of efforts to erase and re-write history, as well as the fact that the role and images of the death camps often overshadowed the centrality that other mass murders, like Babi Yar, played in the story of the Holocaust.

In 1961, Yevgeny Yevtushenko’s famous poem, “Babi Yar“, was published. An original manuscript of it has been safeguarded among the National Library of Israel’s collections since shortly thereafter.

Five years later, Anatoly Kuznetsov’s book of the same name came out, and a broader movement led by young local Jews interested in their own heritage and history continued to grow. The personal archive of one of the leaders of this movement, an engineer named Emmanuel (Amik) Diamant, recently came to the Central Archives for the History of the Jewish People at the National Library of Israel in Jerusalem.

In 1966, on the 25th anniversary of the massacre, an unofficial memorial sign was hung at the Babi Yar site, which on subsequent anniversaries drew thousands of local Jews and would become a central force in the awakening of Soviet Jewry.

Grassroots efforts also began around that time to locate the mass graves in the area, something else which was certainly not a priority for the Soviet authorities.

Some of these activities were captured on film by Joseph Schneider, a Holocaust survivor, Red Army veteran, anti-Soviet dissident and Zionist activist whose archive also recently came to the CAHJP.

These photos reveal the grisly yet critical early efforts to better understand the legacy of Babi Yar and remember its victims. 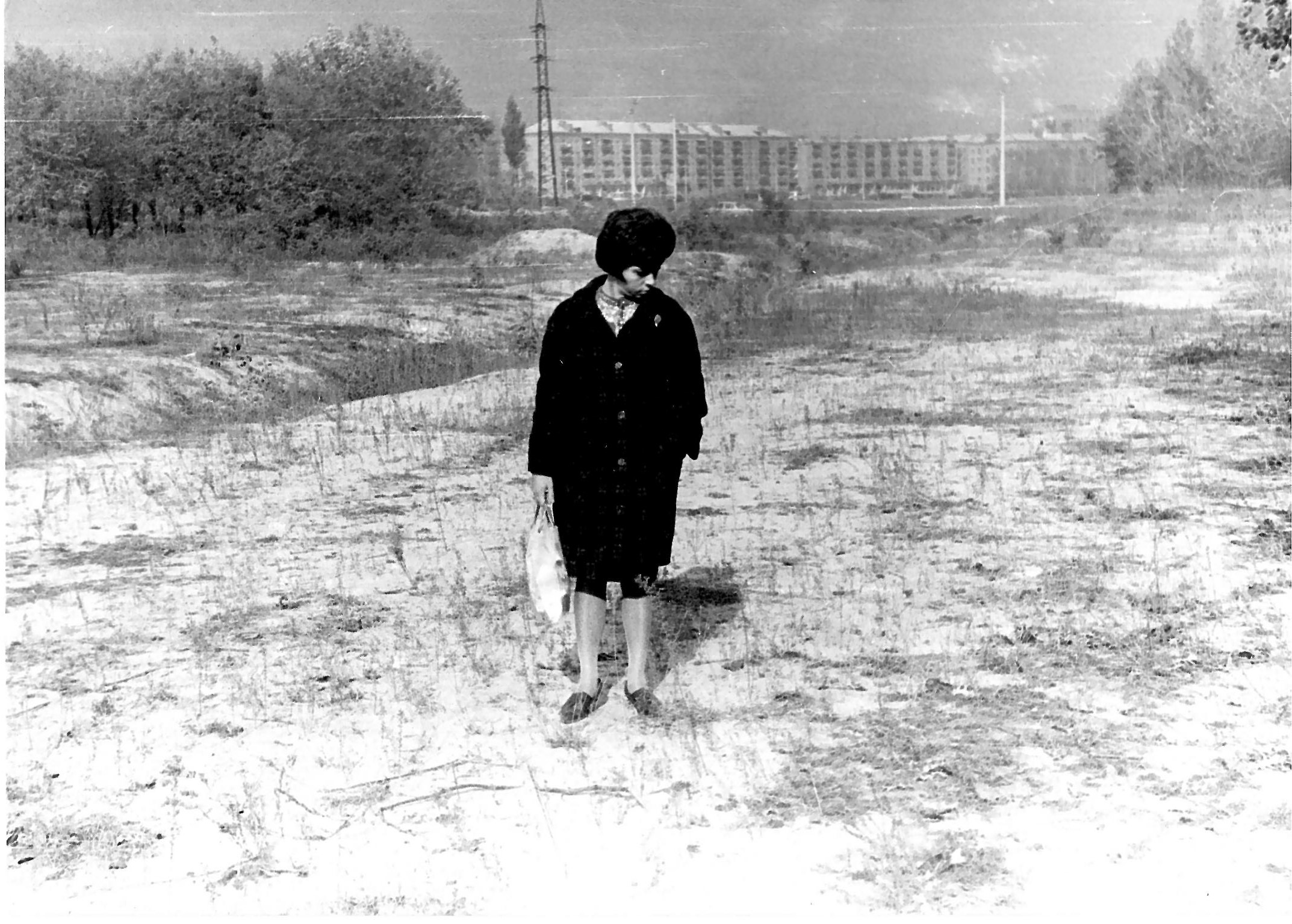 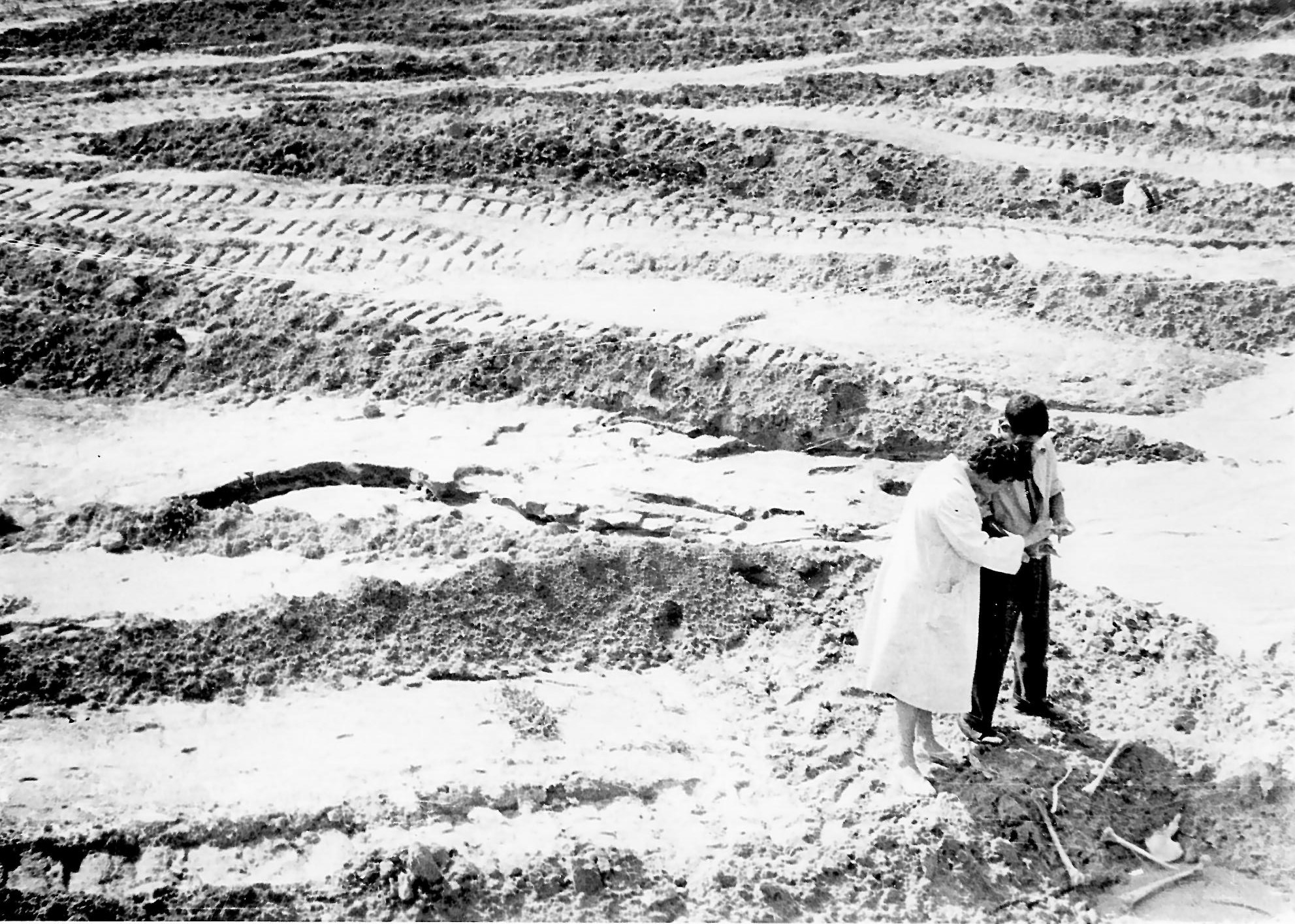 The Central Archives for the History of the Jewish People recently signed an agreement with the Babyn Yar Holocaust Memorial Center to share information and resources about Jewish life in Ukraine before the Holocaust, a collaboration which will significantly help scholars better understand the stories of those murdered at Babi Yar.