How the German-Jewish Refugees Flourished in the Kenyan Farmlands

These rare photos show the story of the Jewish refugees who settled in Kenya in the 1930s. 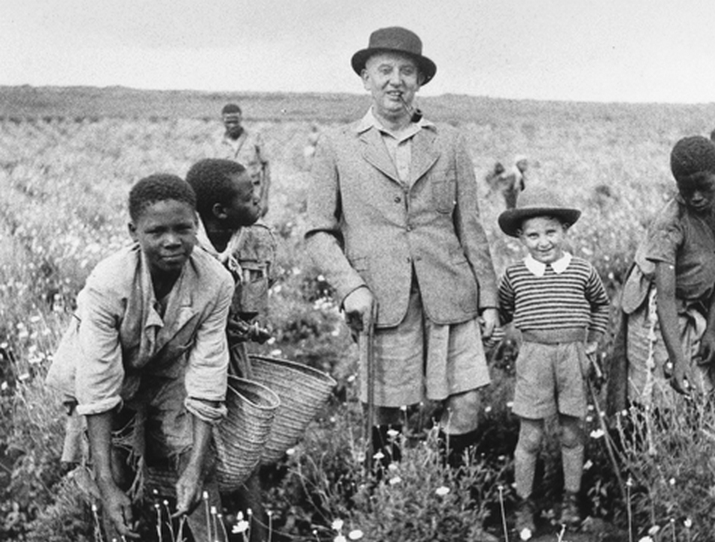 When the first Kenyan Jews settled in Nairobi in 1903, it didn’t take long before they became a proper community, but they remained a small community of just a few dozen people for several decades.

All that changed when the Nazis took power in Germany and an exodus of German Jews found themselves seeking refuge in places they never would have expected.

Granted, the influx of Jews to Kenya was small, but that didn’t stop them from having to go through the British Colonial Office that was in charge of immigration to Kenya. In order to gain immigration status in Kenya, one had to be registered as a farm manager- something that was hard to come by for the Jewish immigrants and which limited their ability to settle. The local Jewish community worked hard to encourage Jewish immigration, but found much resistance from white European settlers and from the Indian community in East Africa that had backing from the British Colonial Office. Obviously, the opinion of the indigenous black population was not considered. 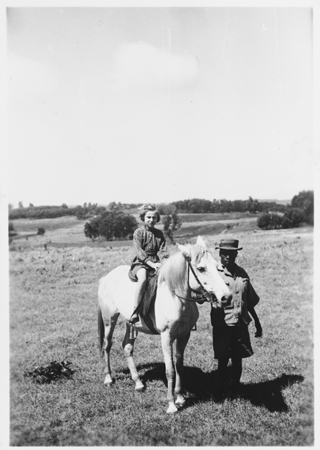 While the Jews of Nairobi were working hard on the local immigration initiative, British Jewry in England started their own widespread settlement campaign for thousands of Jews to relocate from Europe to the Kenyan Farmlands. They would settle in the White Highlands, which had already been designated for colonial farms. 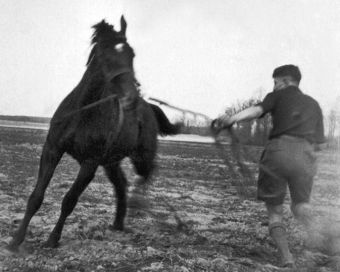 In August 1938 the British initiative was registered as a private company limited by shares under the title Plough Settlements Association LTD that had an initial capital of 25,000 pounds. One of the partners for the British company was the JCA – Jewish Colonization Association – or as it is commonly known by its Hebrew initials: יק”א. 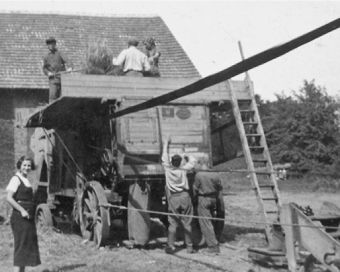 The initiative was presented as a colonial and financial enterprise and the hidden idea of rescuing Jews from the European continent was kept under wraps. The immigration activists met with established farmers in Kenya, the British Colonial Office officials, and other officiants in order to study and ready the ground, and gain traction and support for the immigration initiative. 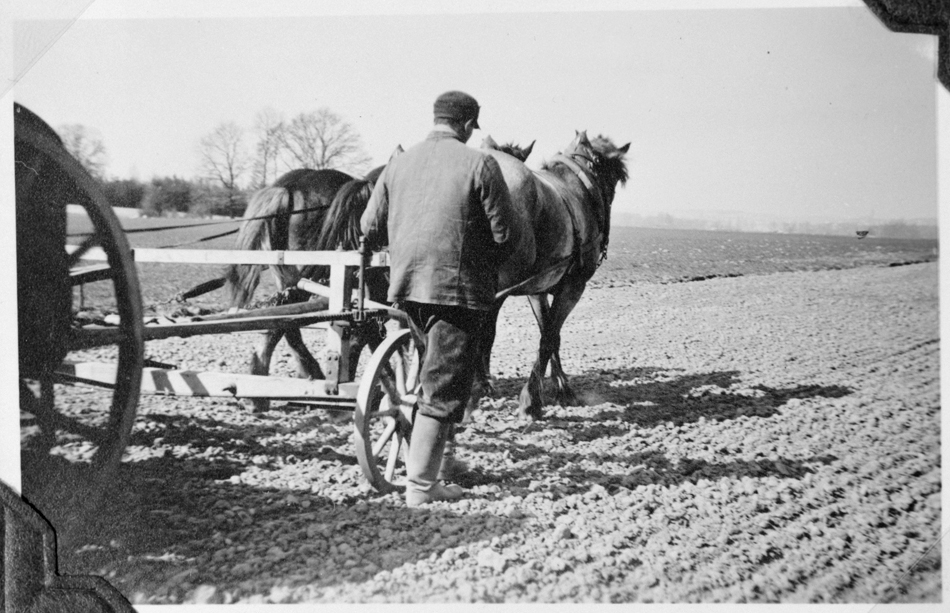 The Jewish immigrants were not able to purchase farms upon their arrival, nor could they find ways to work on the farmlands where they could train as farm hands in order to eventually become farm managers. Many of the requests, and their rejections, were kept in the initiative’s archives.

This article is based on the Jewish Colonization Association archive kept in the Central Archive of the Jewish People.