Photographs of the life and work of the late Israeli Prime Minister Yitzhak Rabin, as a politician and family man. 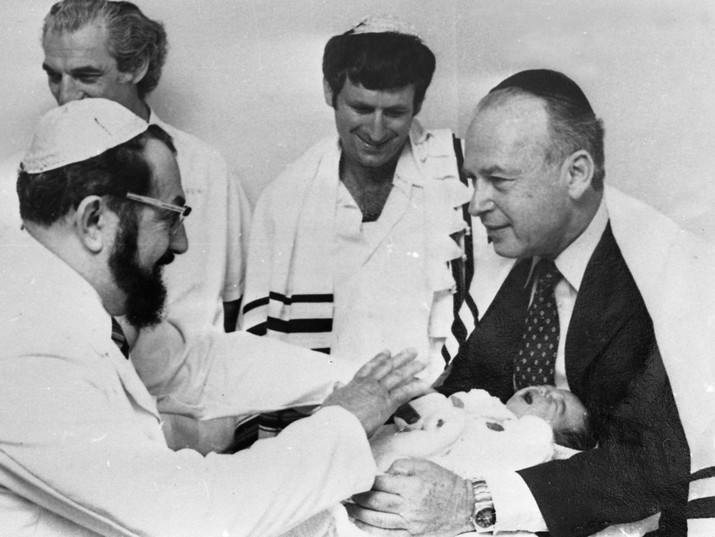 There are people who are larger than life, and in death, they transform into symbols and myths. As the years go by and memory plays tricks on us, it is easy to replace the person with the symbol. For this reason, there is importance in making an effort to set aside the myth and remember the man.

On this Memorial Day for the late Israeli Prime Minister, Yitzhak Rabin, the National Library presents photographs of his life and work, as a politician and family man. They present Yitzhak as father, grandfather, and husband, a man of few words, but of action and compassion.

The photographs tell a greater story than we ever could. It is the story of a grandfather taking his grandson to the book fair, a husband saying goodbye to his wife before going abroad, and a leader visiting wounded soldiers in a hospital.

All the pictures along with the stories and memories of Yitzhak Rabin weave a greater tale that the myth.

These pictures are from the Dan Hadani Collection, containing thousands of news photographs from the IPPA agency founded by Dan Hadani in 1965 and which operated until the year 2000. 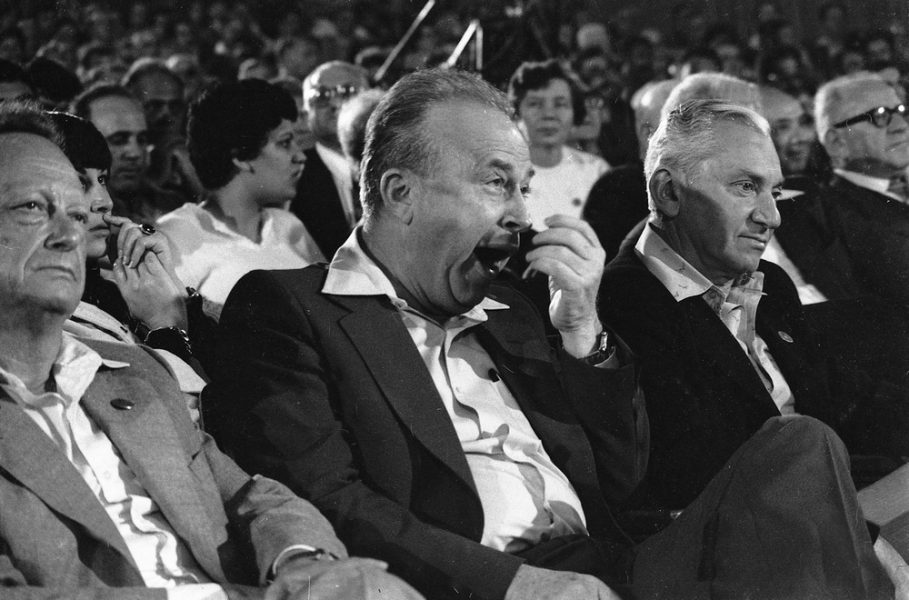 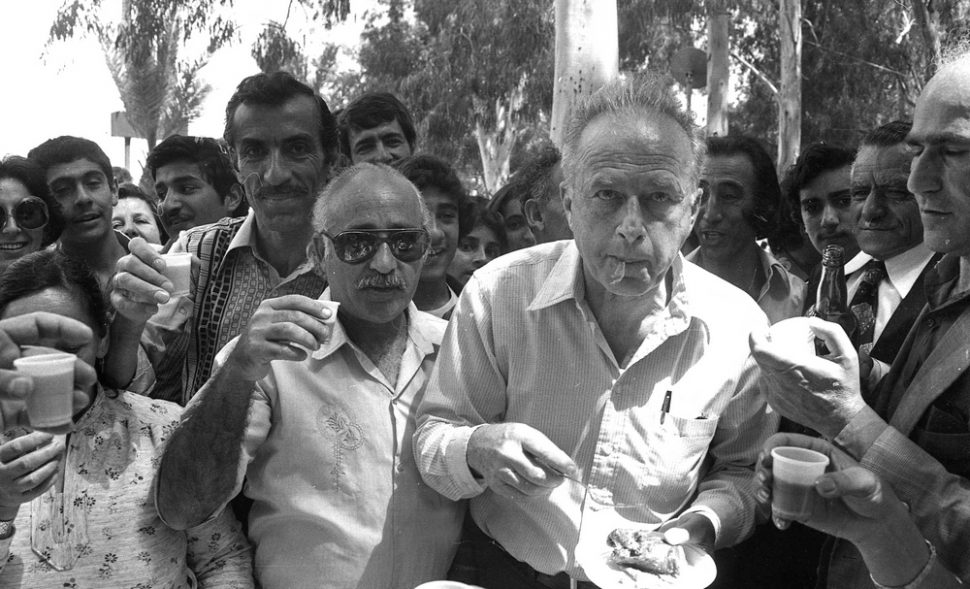 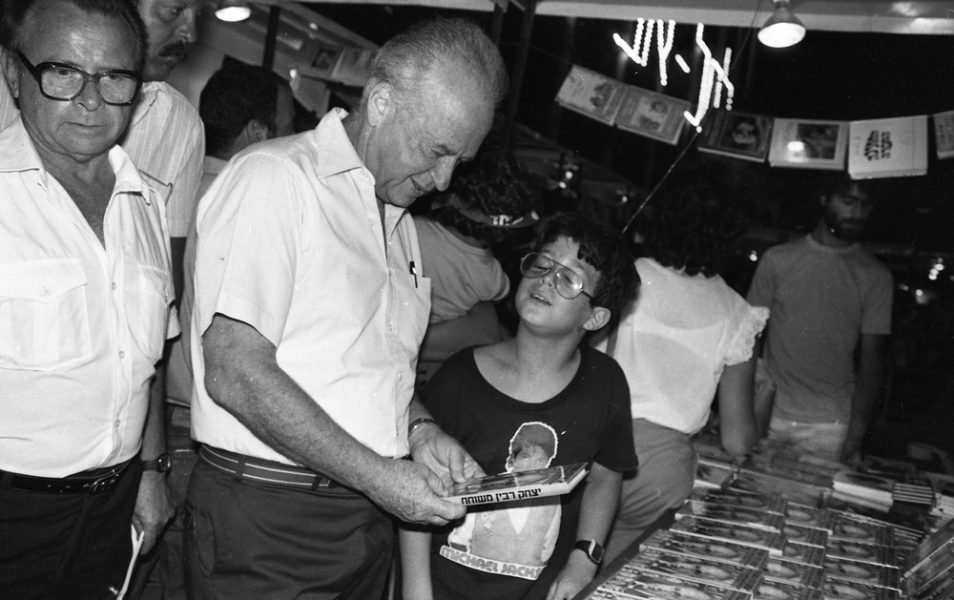 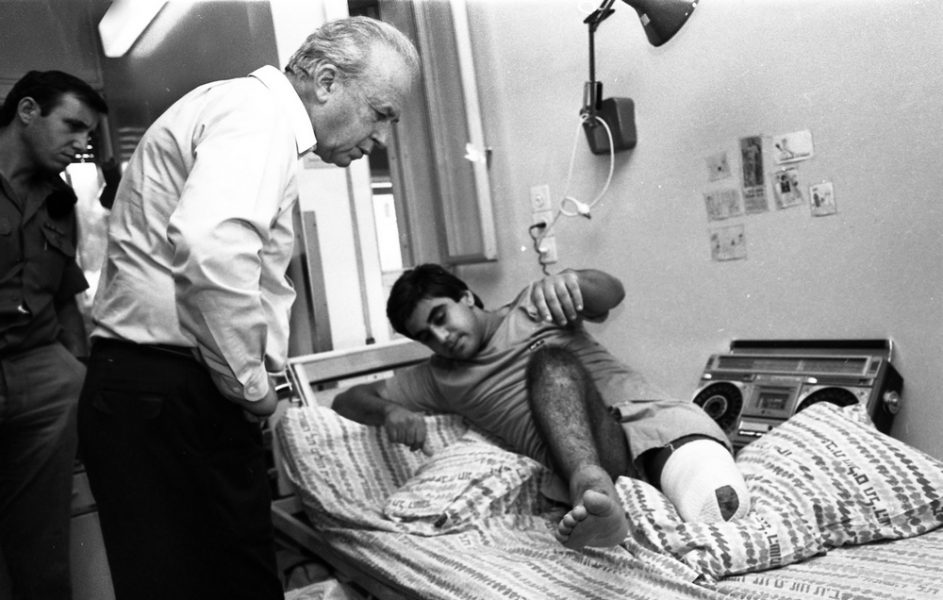 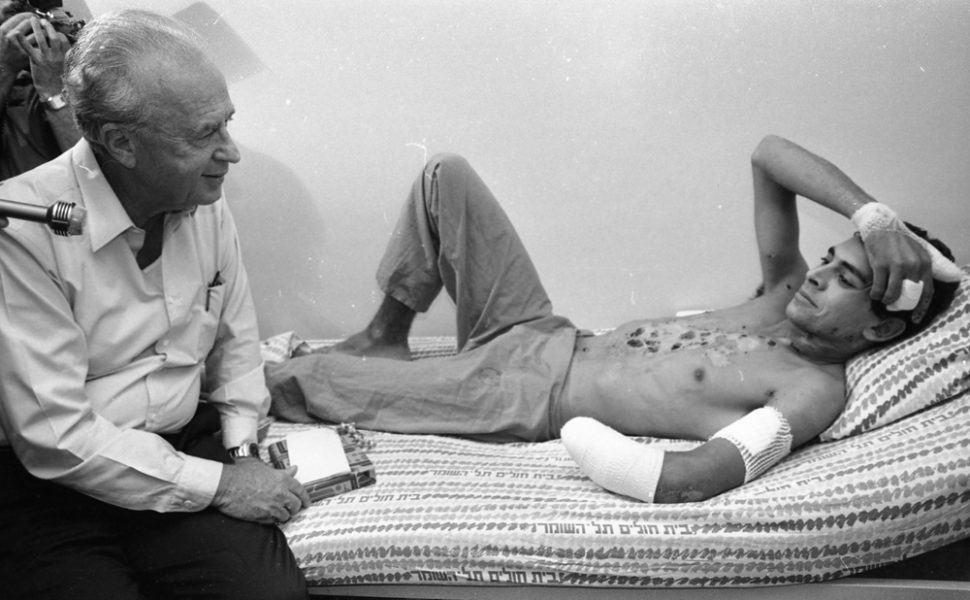 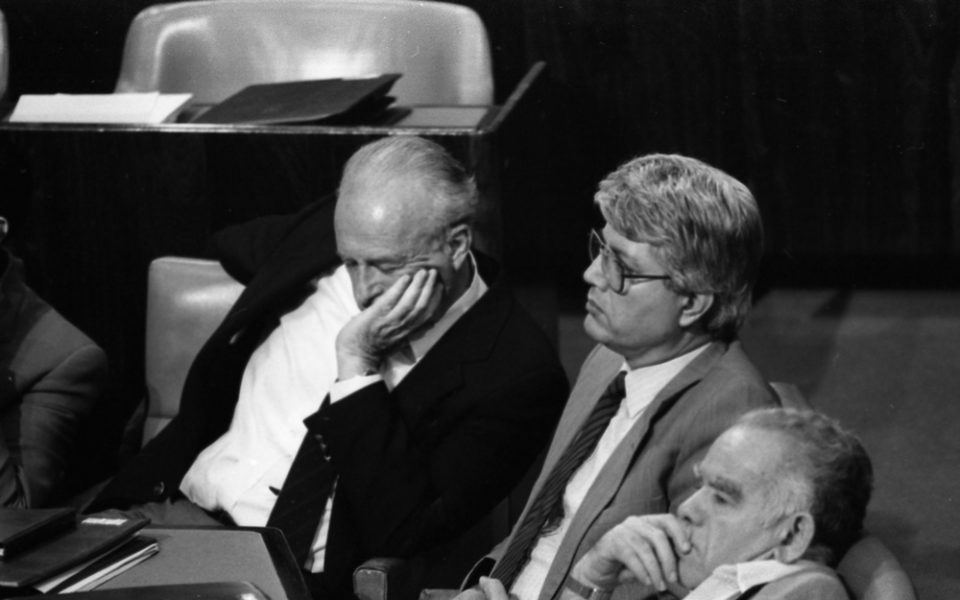 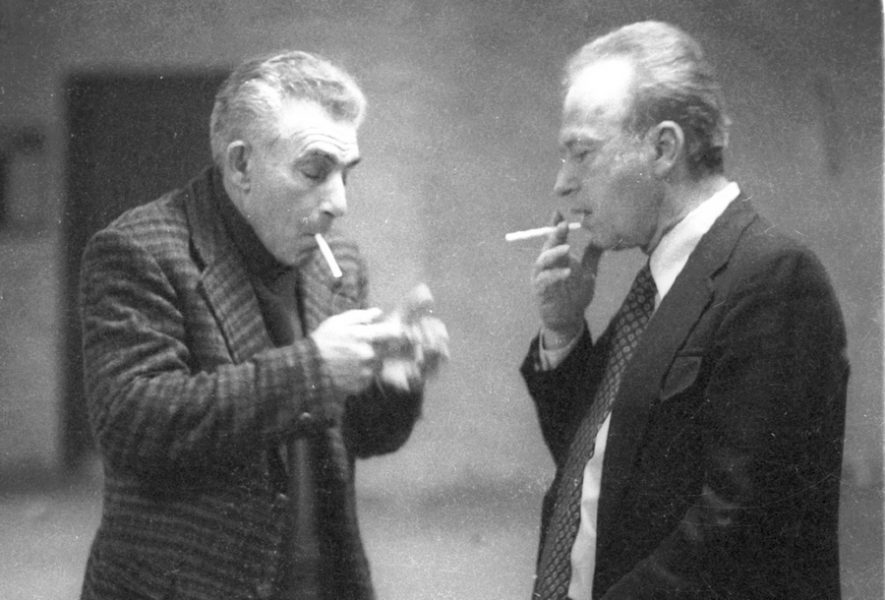 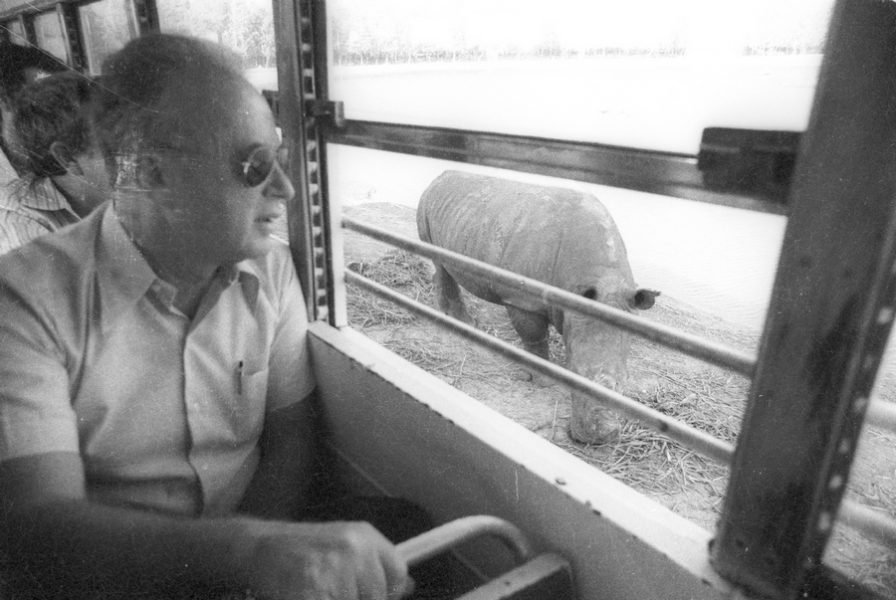 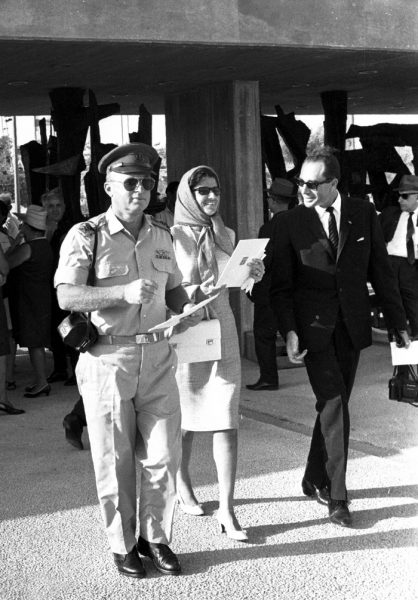 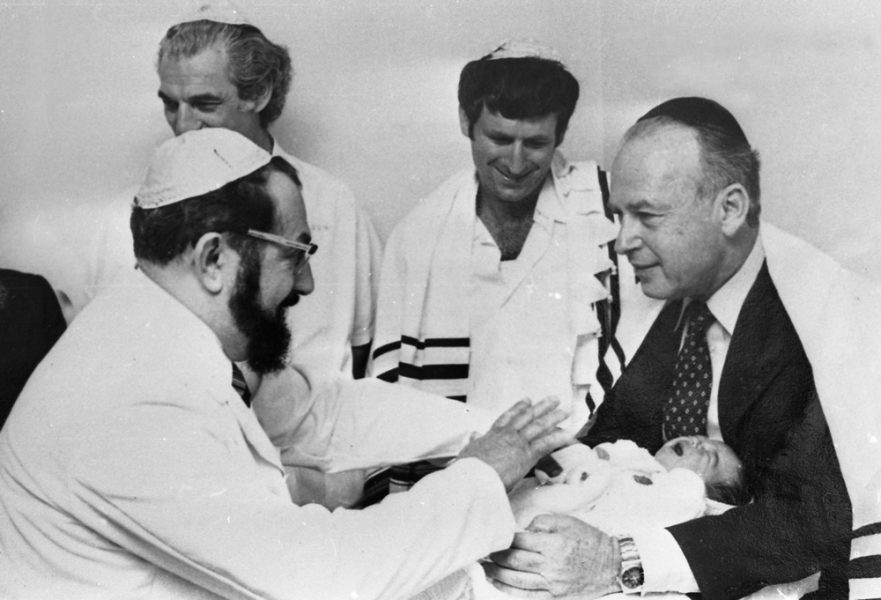 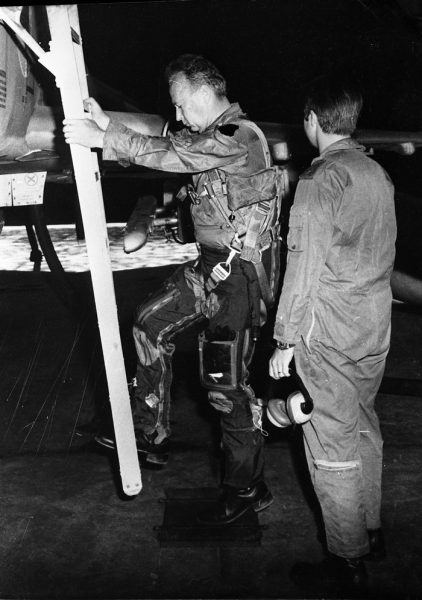 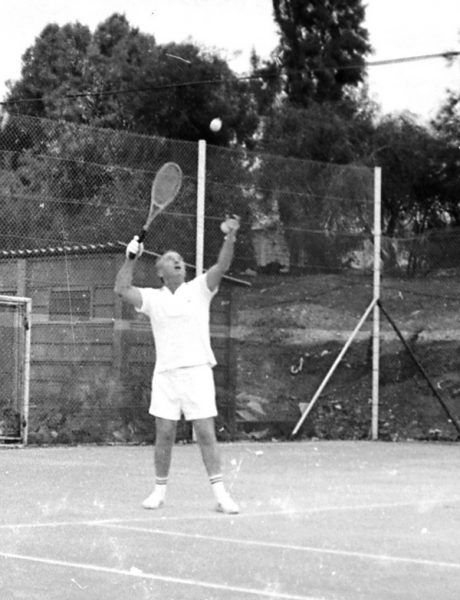 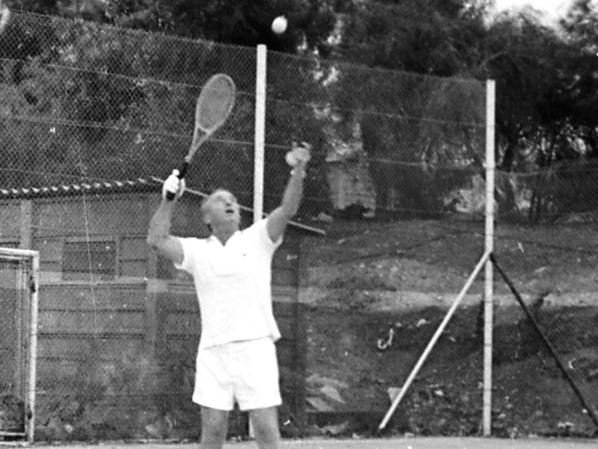 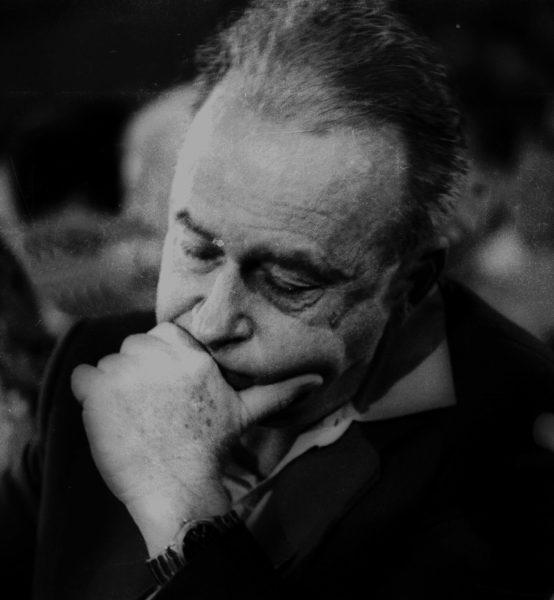