From the first election 72 years ago to the first snap election 70 years ago, Israel’s vibrant democracy is a work in progress 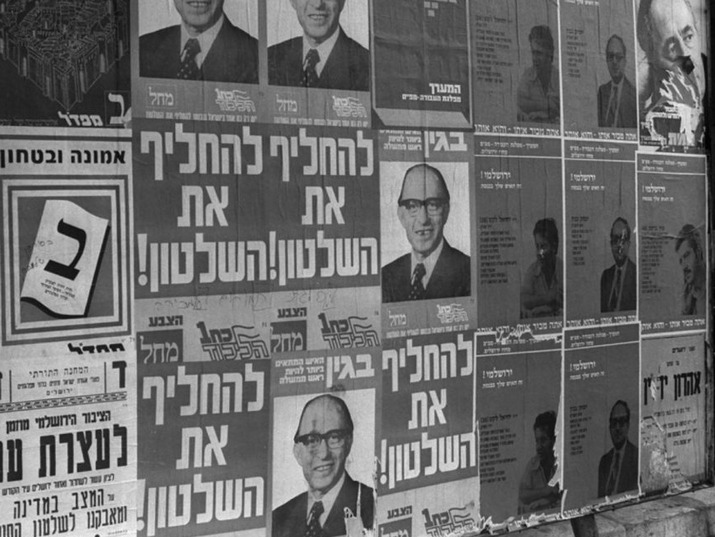 On March 23rd, Israelis will trudge to the polls to cast their ballots yet again in our fourth election “do-over” of the last two years.

This is the first time Israel will have held four elections within a two-year period (and there’s absolutely no guarantee we won’t be facing a fifth within a very short time).

Israel’s democracy is a vibrant work in process, and this isn’t the only historic first the country has experienced.

Join us for a tour of 20 other election firsts in Israel.

New immigrants were a deciding force, as large numbers of immigrants had come to Israel in mass waves and were eligible to vote. The “Ingathering of the Exiles” was celebrated in this poster for Hapoel HaMizrachi- Mizrachi Workers party (one of the predecessors of the National Religious Party).

This article was originally published on the Israel21c website, read the rest of it here.