Watch the Incredible Story of the Catalan Mahzor

​The Catalan Mahzor survived the edict of expulsion from Spain, was smuggled out of Nazi Germany to the United States, and eventually found its way to the National Library in Jerusalem. 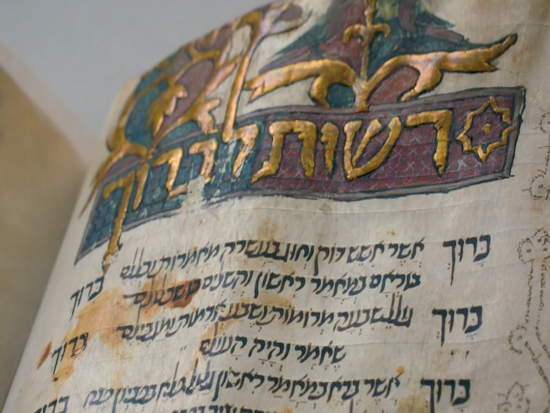 From the moment the Jewish people entered the annals of history, the Hebrew book accompanied them on their long journey through time and tribulation. One of these books has a most incredible survival story.

In the middle of the 13th century an extraordinary manuscript was scribed and illustrated in Catalonia, Spain. This manuscript was shipped out of Spain along with the expelled Jews, travelling to Italy, then Salonica (which was part of the Ottoman Empire at the time), until it moved over to Germany.

Join our group to learn more about Jewish life in Europe: :

When the Second World War broke out, the manuscript was smuggled to the United States by Alexander Guttmann – a Jewish scholar – who recieved his visa in 1940. He carried the Mahzor over the borders at great personal risk. 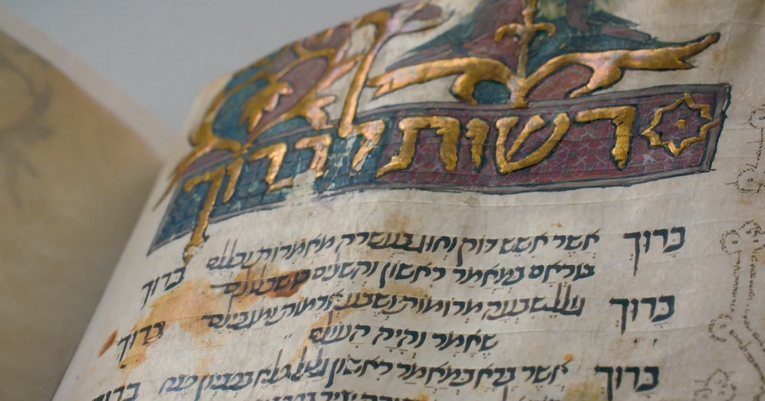 Beyond the great story behind the manuscript, the illuminated content illustrates the uniqueness of the Jewish communities before the edict of expulsion from Spain. It is a Mahzor for Rosh Hashana and Yom Kippur for use by a cantor. It is an entirely Jewish creation: Poems written by some of the greatest poets in Jewish history and it is singular in being the only Mahzor decorated with micrography – a Jewish art form in which tiny lettering creates decorative geometric shapes. This art appears almost exclusively in bibles and so the use of intricate and breathtaking micrography in a prayer book is considered extremely rare.