Our Man in Addis Ababa

In 1977 Farede Yazazao Aklum cooperated with the State of Israel to bring his people home, like the Ethiopian Moses. 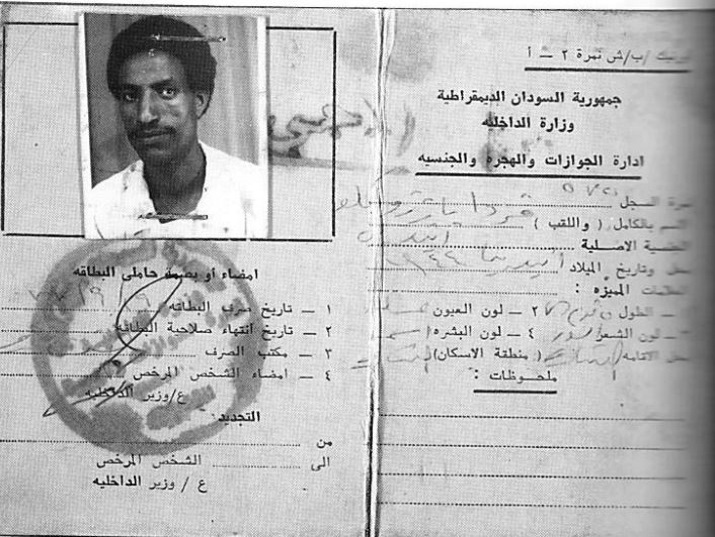 ​New light is being shed on the history and courage of the Ethiopian, Beta-Israel, Jewish community on their journey towards Israel, including the journey of Farede Yazazao Aklum, who was a Beta Israel community leader in the 1970s.

Everything about the missions to bring the Ethiopian community to Israel is shrouded in mystery and secrecy, especially the work of the Beta Israel community leaders and activists who worked tirelessly in Ethiopia. Their efforts are often overshadowed by work of the State of Israel, the Jewish Agency and even the Israel Defense Forces.

Farede Yazazao Aklum was one of the most prominent Zionist activists in Ethiopia in 1977 and after the Ethiopian government cut ties with Israel and proclaimed the Zionists in the country to be traitors, Aklum escaped to Sudan. Aklum’s ingenuity came out in full force while he was in exile in Sudan. He knew he had to work in order to get his community out of the country and to safety in a time of civil war and uncertainty in Ethiopia. In order to do this, he sent a telegram to the Israeli Consulate in Geneva with a simple request; to be sent home.

Aklum, of course, didn’t specify where “home” was. When the Israeli authorities, including the Mossad, caught wind of him and his work in Ethiopia, they realized a man of his esteem and with his connections would be invaluable for a rescue mission of this magnitude. Once Mossad made contact with Aklum, he decided to start working under the purview of Israel in order to get as many Beta Israel Jews out of Ethiopia and into Israel as quickly as possible and keep them from becoming casualties of the civil war raging in the country.

The plan had to be secret and slow- Aklum didn’t want to risk his people in a rash mission. He first smuggled his family out through Sudan under the guise of refugees, a white lie that was not very far from the truth. The success of that plan emboldened Aklum and the Mossad, and so more and more Beta Israel Jews were smuggled to Israel via Sudan.

That isn’t to say the journey was easy- it was fraught with dangers, and it’s estimated that approximately 4000 people died on their way from Ethiopia, through the Sudanese refugee camps, before finally arriving in Israel.

Fareda Yazazao Aklum continued to work for the rest of his life towards the betterment of the Beta Israel community both in Ethiopia and in Israel, aiding in their absorption and integration into Israeli society. He died in 2009 during a visit to Ethiopia and was buried in the new cemetery of the city of Be’er Sheva in the south of Israel.