The National Library, in cooperation with Israeli artists and sponsored by the Ministry of Culture and Sport, is proud to present the music app Shiri—the best way to listen to Israeli music! Free of charge and free of ads! 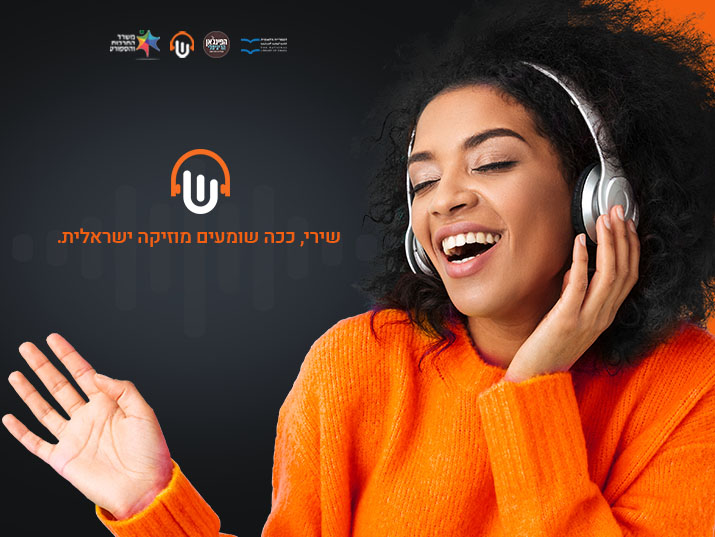 The National Library of Israel is the world’s largest repository of Israeli and Jewish music. A new and exciting initiative in cooperation with the Ministry of Culture and Sport and a group of Israeli musicians headed by Ariel Horowitz is making Israeli music accessible to everyone through a new smartphone app.

What does Shiri do?

Shiri is a music app that learns what you want to listen to and chooses similar songs for you by Israeli artists you love and even some you haven’t heard of.

All you have to do is choose three of your favorite Israeli artists and Shiri will take it from there. Every “like” will direct the app to the style and artists you like and every “dislike” will move to the next song and let Shiri know that wasn’t the right direction for you.

Shiri learns and understands your taste, but unlike other apps Shiri lets you skip over an unlimited number of songs you don’t like.  Shiri is the only app that plays only Israeli music, free of charge and free of ads!

What’s more, if you listen to Israeli music via Shiri, Israeli artists receive more royalties than from any other app. By using Shiri, you support Israel’s musicians and strengthen the country’s music industry!

Shiri is the initiative of a group of leading Israeli musicians who founded “Finjan Digitali,” a project aimed at making Israeli music accessible to the public and helping young artists break into the business and older artists earn a respectable living.

The National Library of Israel, which holds the largest Israeli and Jewish music database in the world, has joined this effort and the Israeli Ministry of Culture and Sport, which supports making all styles of Israeli music available to the public, is also on board.

Thanks go out as well to the Legacy Heritage Fund, long-time partners in preserving and developing the National Sound Archive recordings and the Bella and Harry Wexner Libraries of Sound and Song.

Shiri is available free of charge, with no advertising included. Royalties are paid to artists and copyright owners according to law.

At this stage, Shiri’s interface is only available in Hebrew, though if there is enough demand from users a future English version is a possibility.

So what are you waiting for?