This photo collection of Iran of the 1950s and 1960s shows the story of a world lost in history. 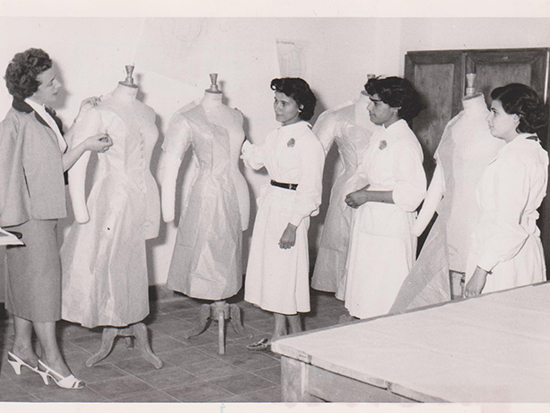 These pictures are from the global headquarters of ORT in Geneva, an organization founded in 1888 and focused on professional and vocational training in Jewish communities worldwide. The organization worked in the former Soviet Union, Germany, France, and many other European counties, not to mention, of course, their work in schools in Tehran, Shiraz, and other cities in Iran.

In this collection of photographs found in the NLI’s Central Archives for the History of the Jewish People, some of which are published here for the first time, there are dozens of pictures of Jewish teenage girls learning to sew and studying to join the world of fashion design in Iran.

These young fashion designers learned the basics of sewing, measuring, and pattern making, but the school also boasted a curriculum of the history of fashion, as well as other creative workshops.

The prestige bestowed upon the Jews of Iran at that time is clear when you consider who came to see the final projects of this fashion design school. Among the many politicians and VIPs were the wife and daughter of the Persian Shah. 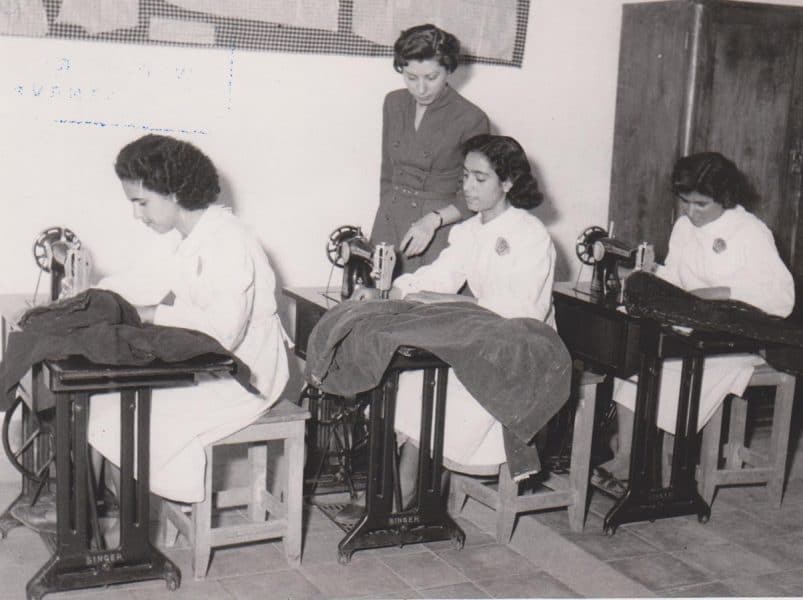 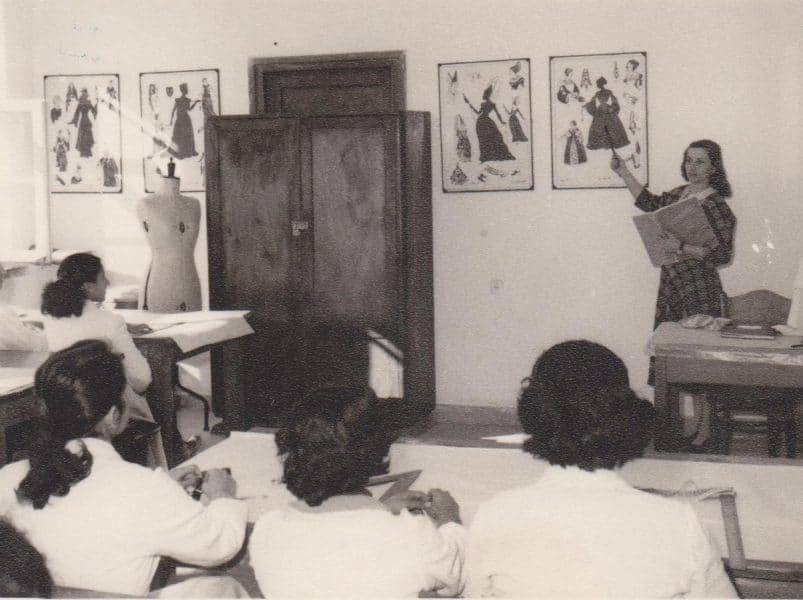 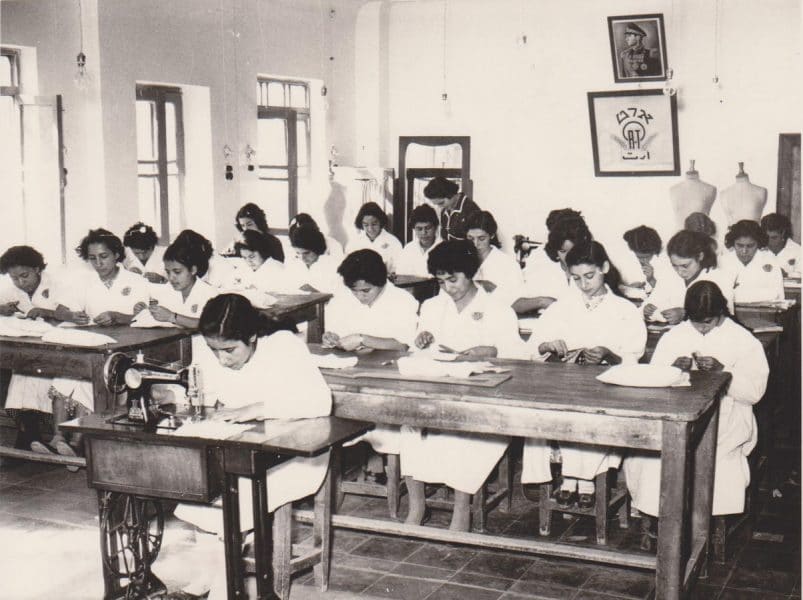 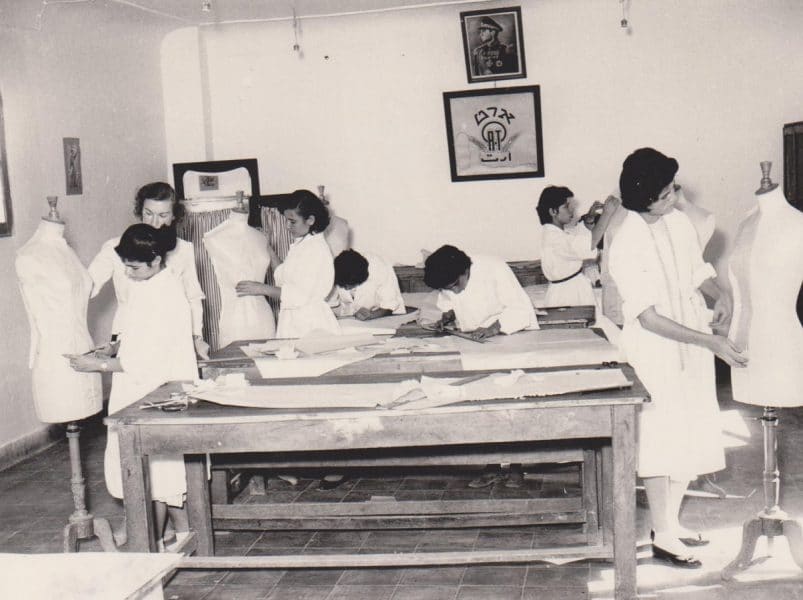 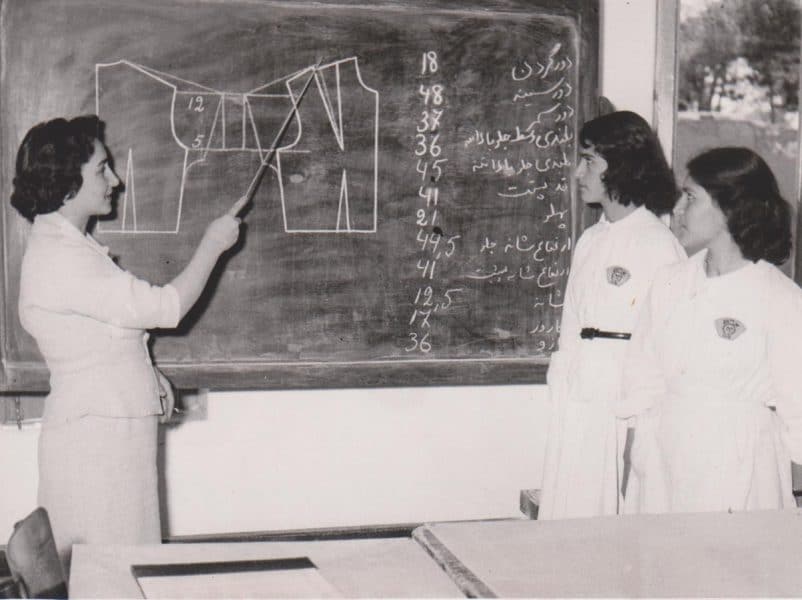 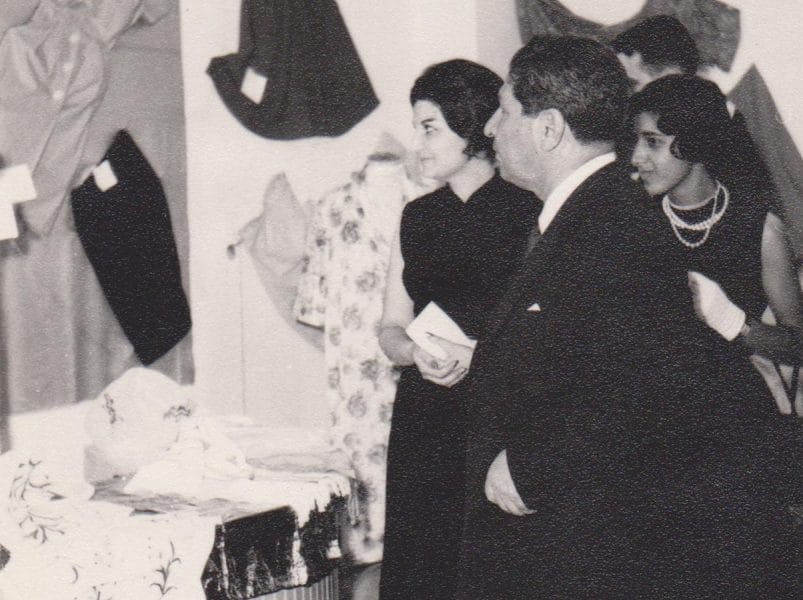 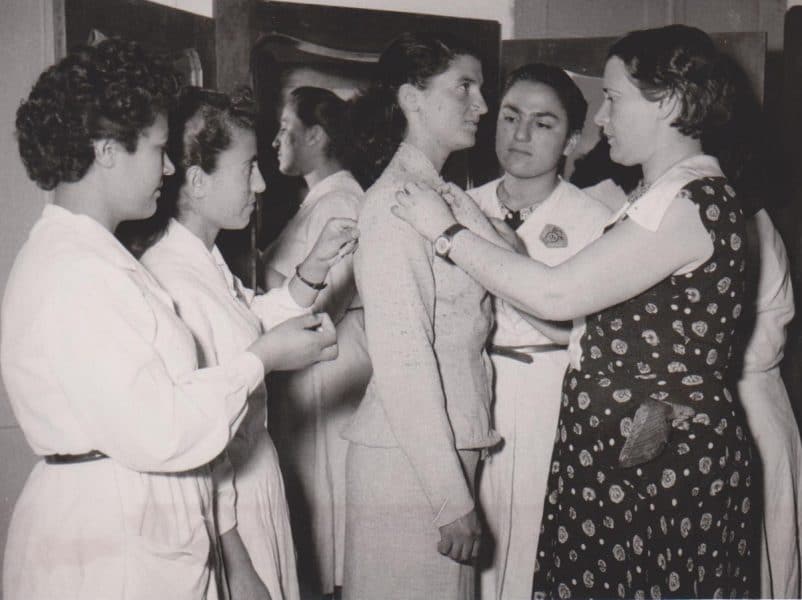 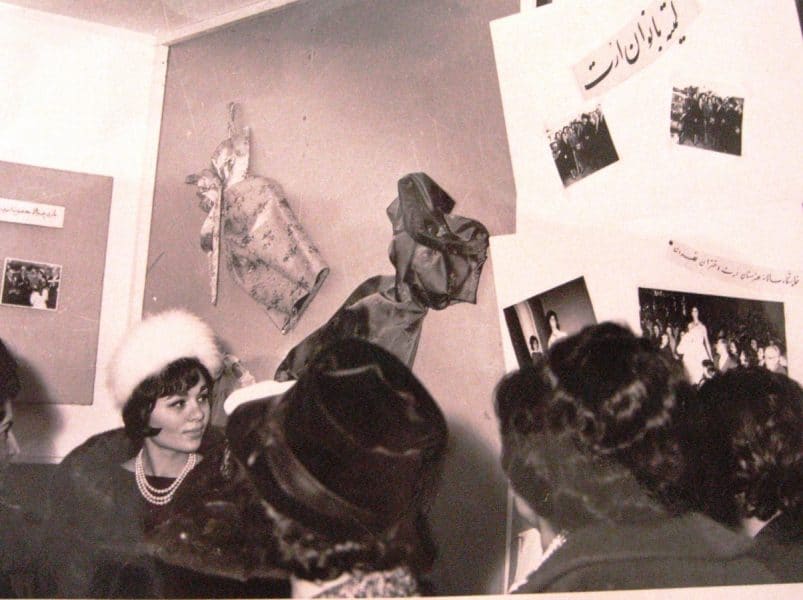 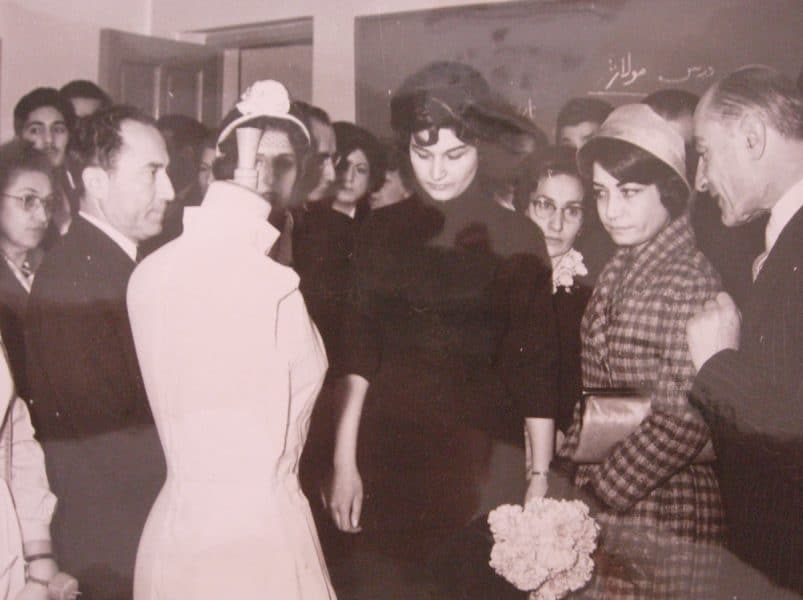 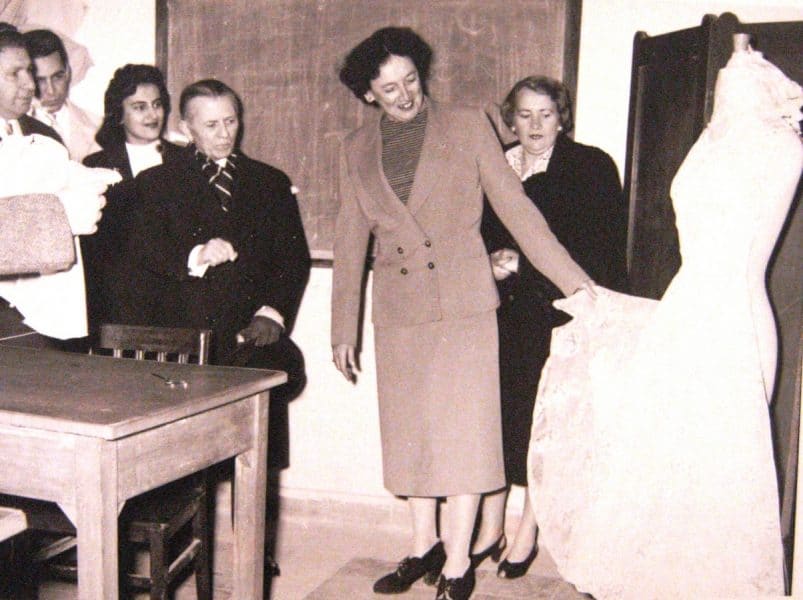 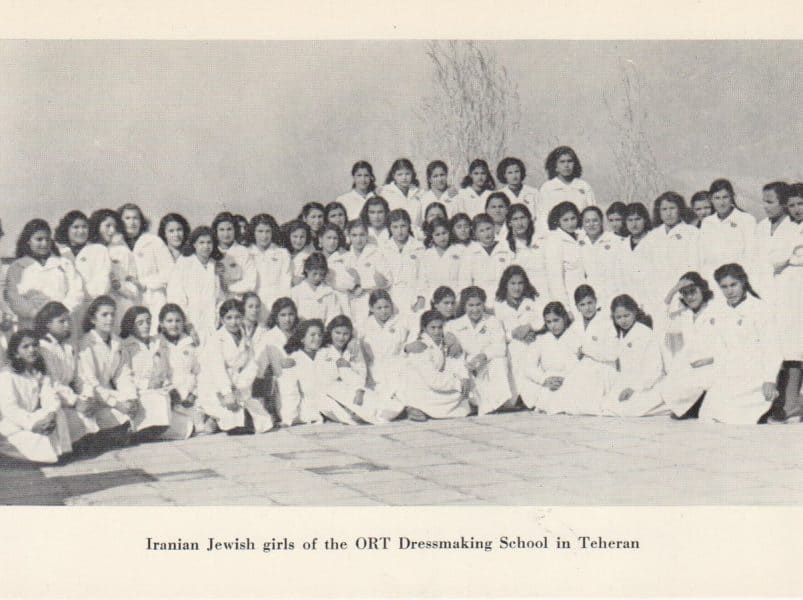 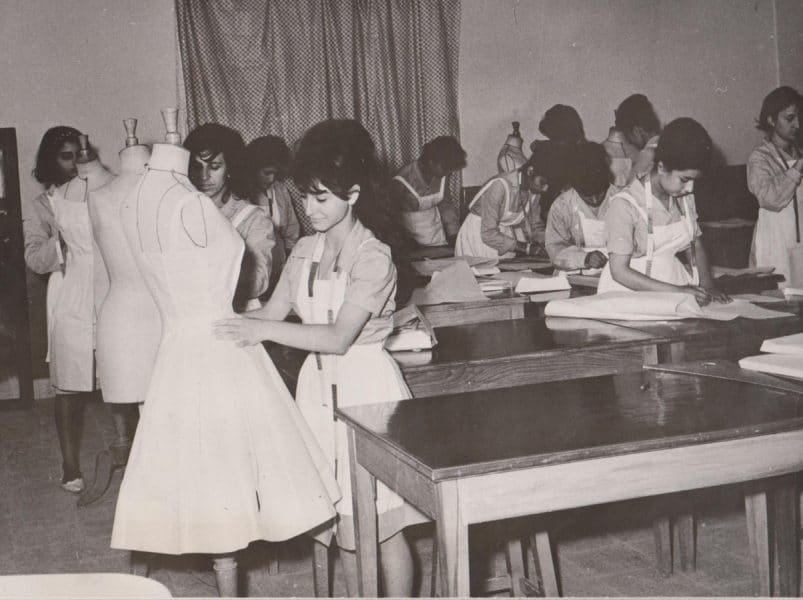 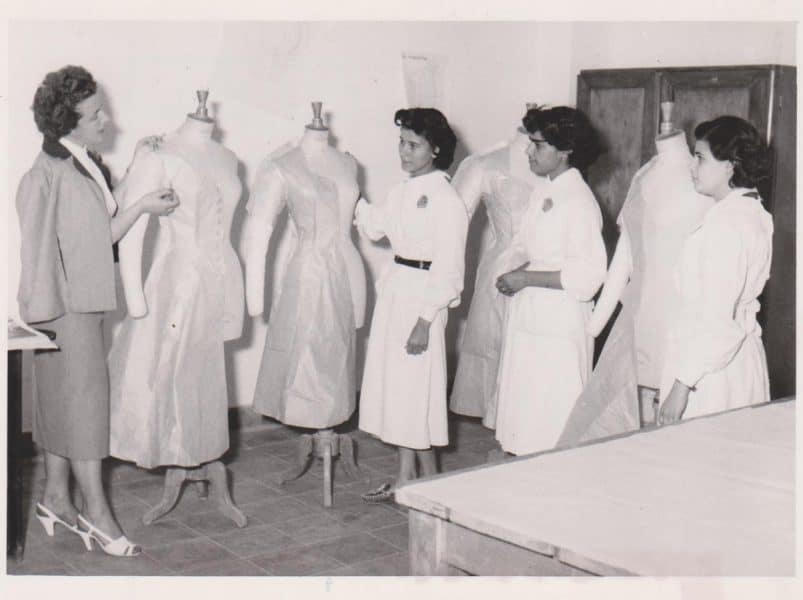 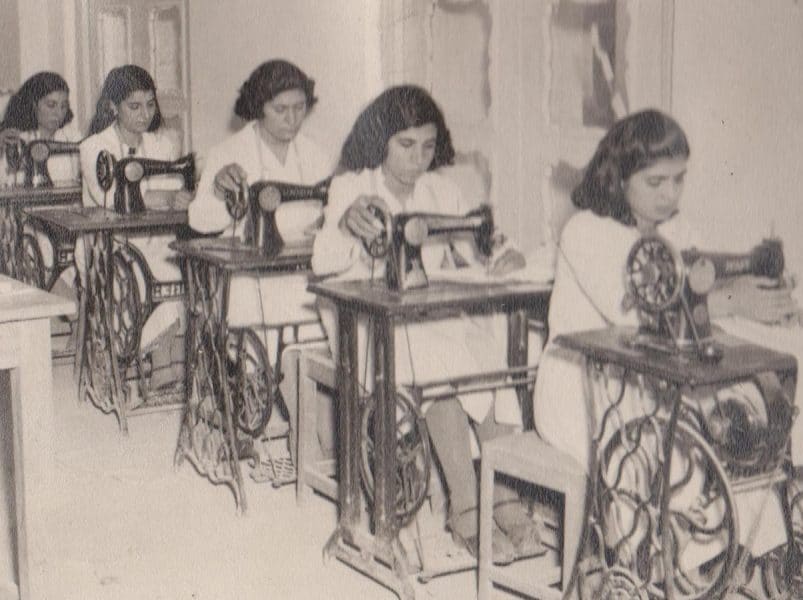 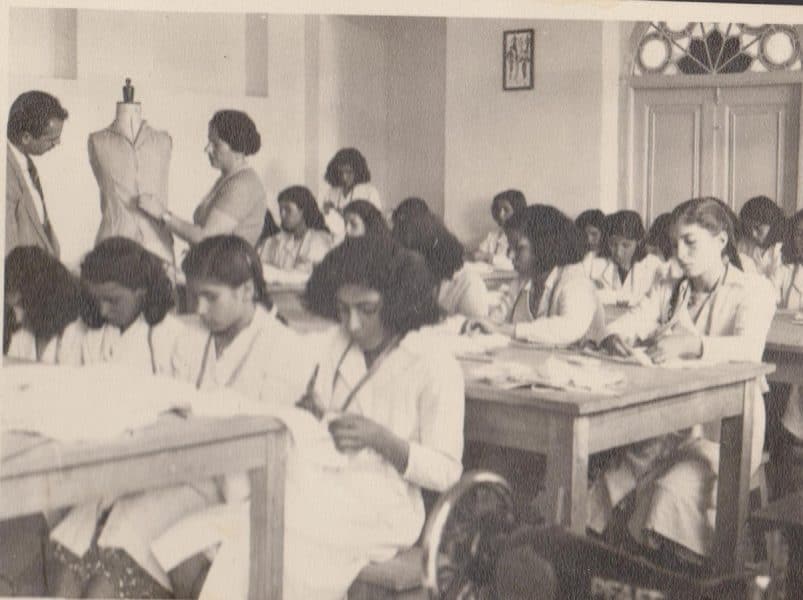 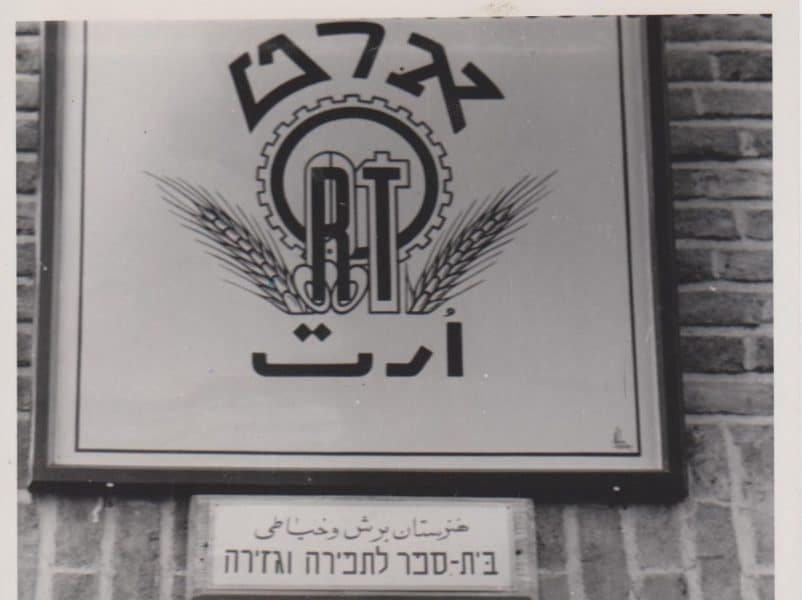 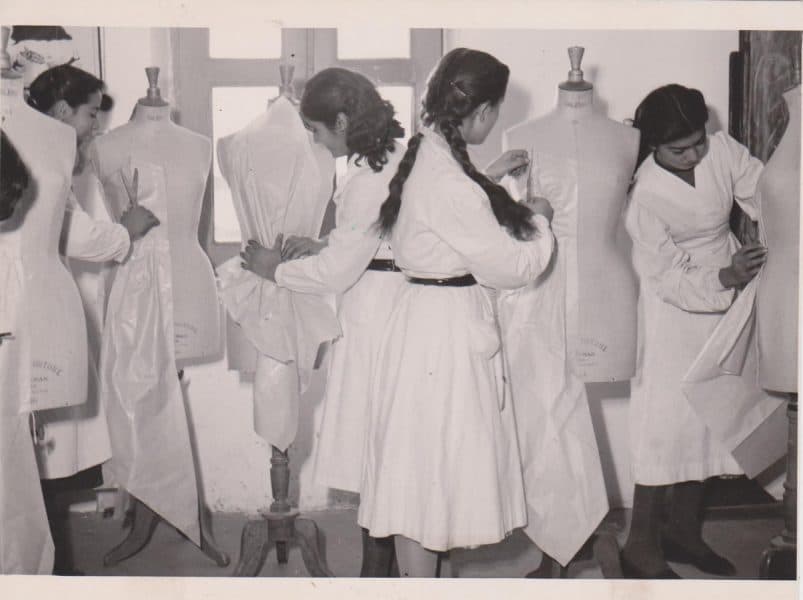 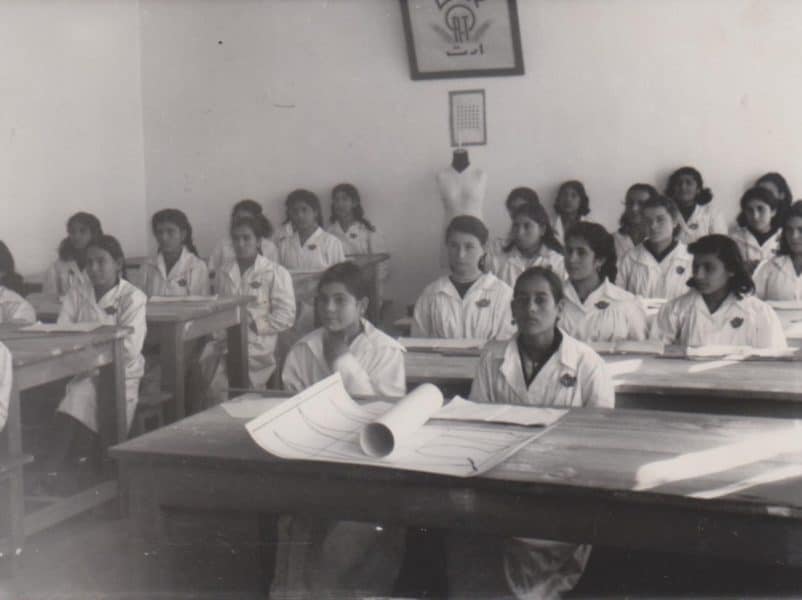 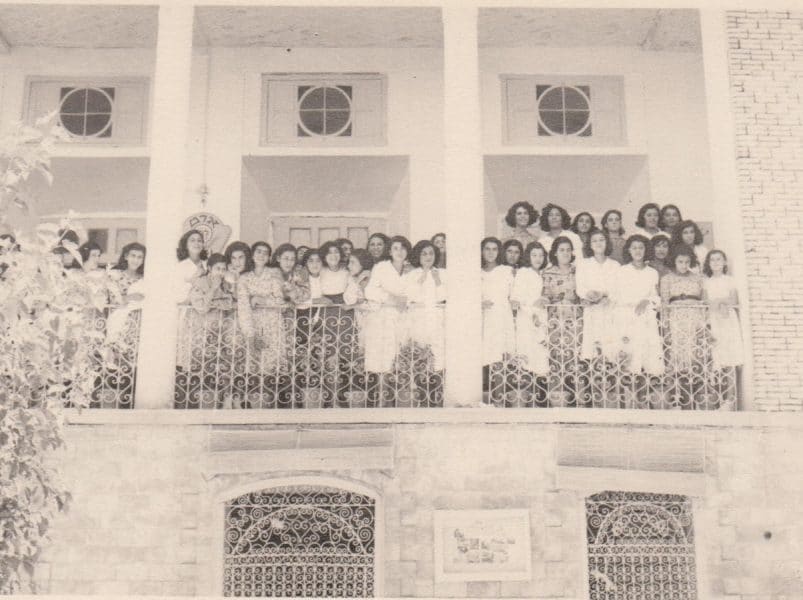