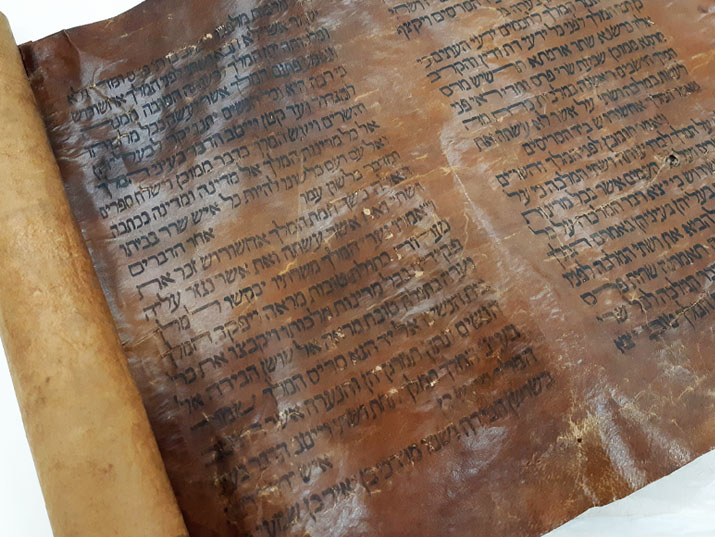 One of the world’s oldest known Esther scrolls (also known as a “megillah“) has been gifted to the National Library of Israel in Jerusalem, home to the world’s largest collection of textual Judaica, where it has also been made available online for the first time. 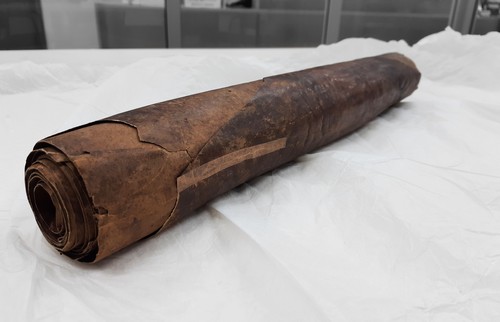