The Boy Who Sent Martin Buber a Birthday Gift, and Was Later Murdered in Auschwitz

A letter and drawings sent by the young Wolfgang Steinitz to Martin Buber in honor of his sixtieth birthday reveal the rare talent and sensitivity of its creator whose life was cut short. 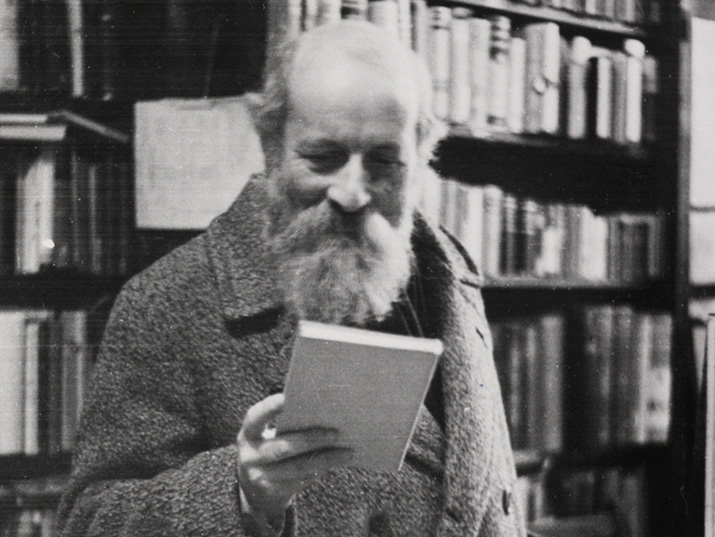 Martin Buber in the “He-Atid” bookstore in Jerusalem, 1946

While searching for documentary material about my family in the National Library’s archives in Jerusalem, the title “Letter by Wolfgang Steinitz to the Philosopher Prof. Martin Buber” came up.

The Wolfgang Steinitz in our family was an anthropologist, linguist and well known communist in Germany. I imagined that it was entirely possible that he had corresponded with Buber. Curious to know what the linguist and the famous Zionist philosopher had in common, I asked the archivist to see the letter. About an hour later the file from the Martin Buber archive with the letter was delivered to me.

I opened the envelope, which was missing the sender’s address, and pulled out an undated letter obviously written in a child’s handwriting, and again without the address of the sender. Attached to the letter were three pages containing drawings. 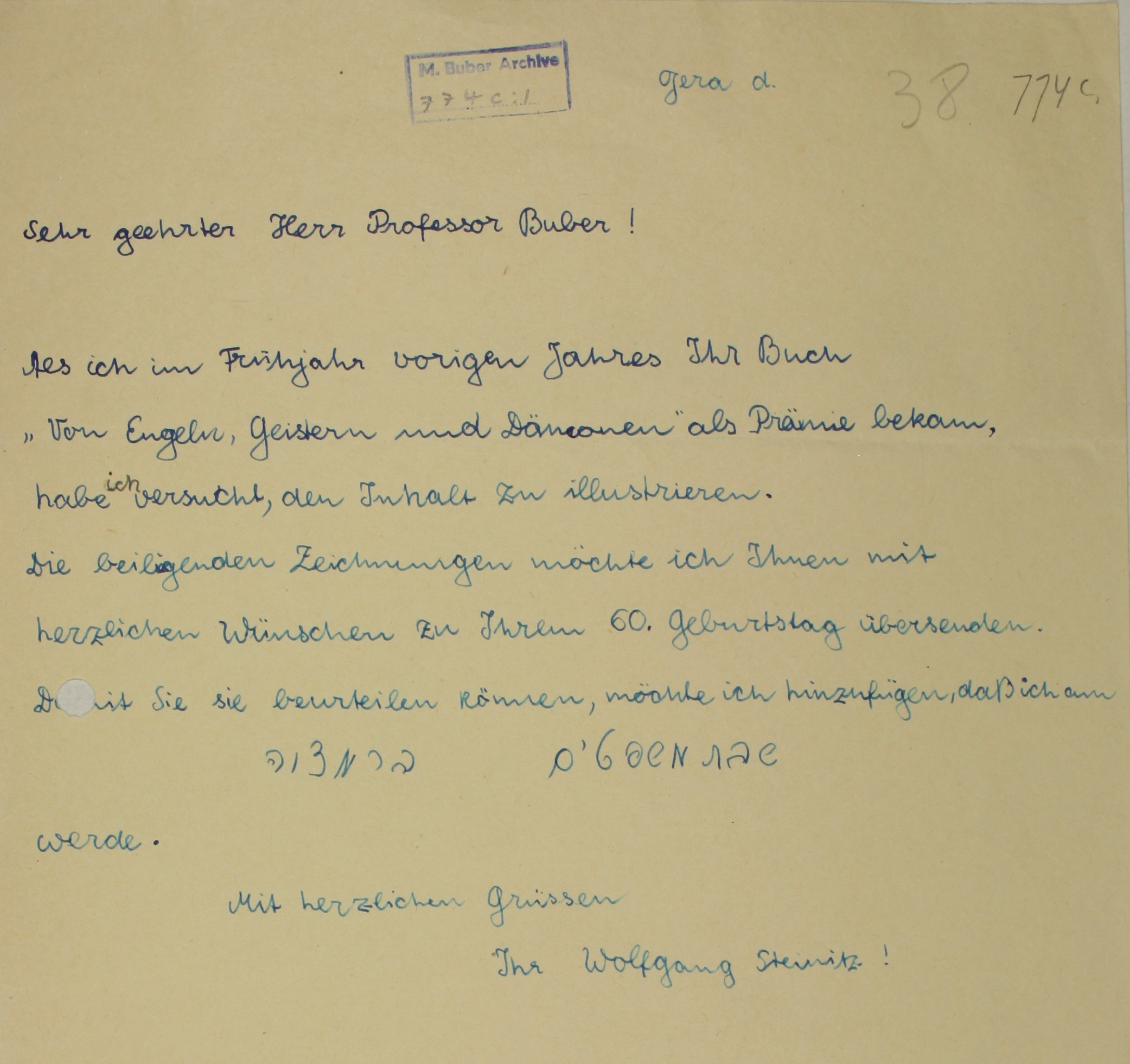 Following is my translation of the letter:

After receiving your book Erzählungen von Engeln, Geistern und Dämonen (Tales of Angels Spirits & Demons) as a prize in the spring of last year, I tried to illustrate the contents. I am sending you the attached drawings along with wishes for your 60th birthday. So that you can appreciate them, I wish to note that I will celebrate my bar mitzvah on Shabbat (and will be reading from the Torah portion known as) Mishpatim. 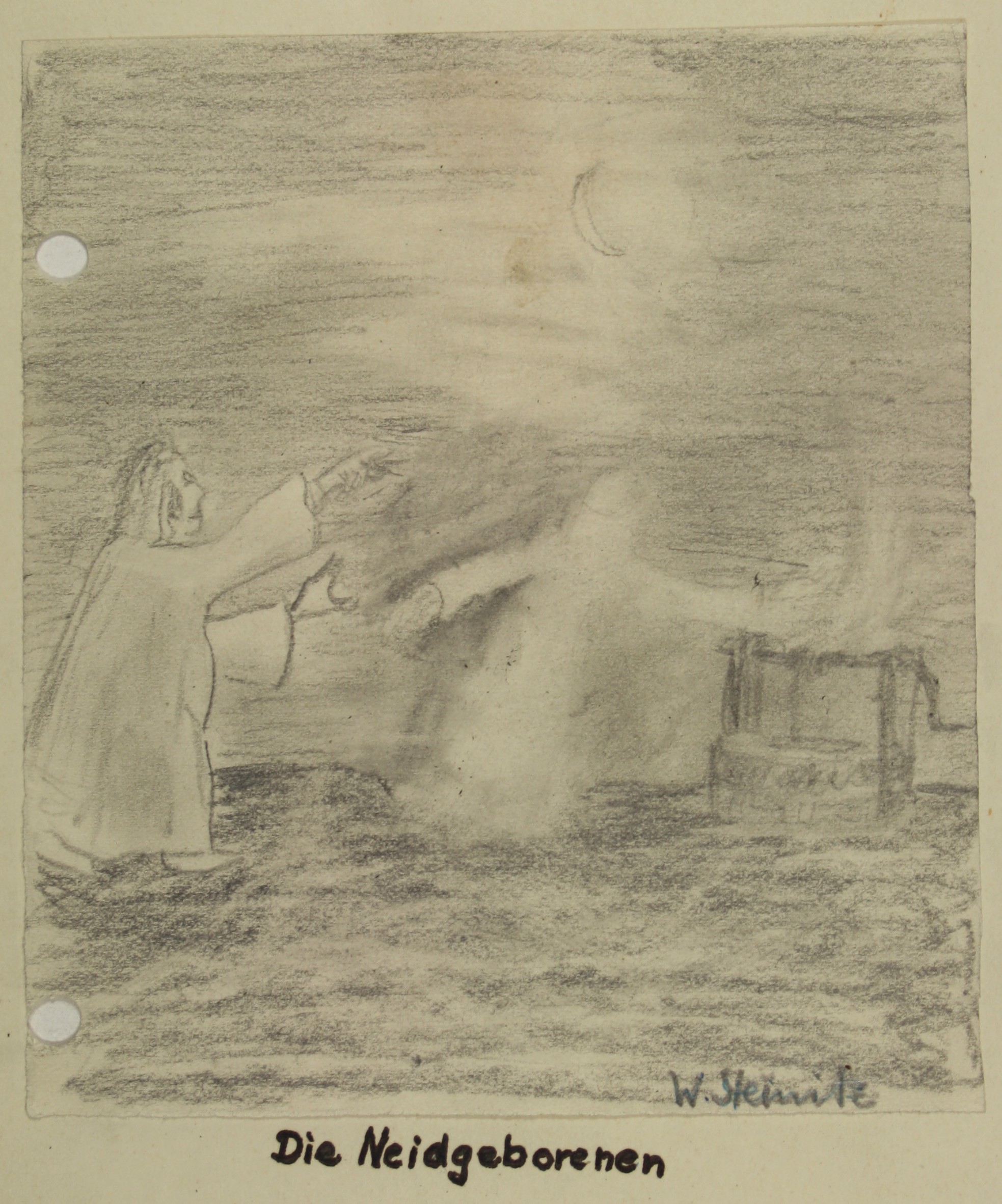 The letter’s content did not fit with the Wolfgang Steinitz from our family, who was twenty-seven years younger than Buber and would no longer have been a boy on Buber’s sixtieth birthday on February 8, 1938. What’s more, knowing our family history, it was not likely that our Wolfgang would have celebrated his bar mitzvah. And yet, I hoped that perhaps I had come across an unknown family mystery. I sent a picture of the boy’s letter to Wolfgang’s daughter in Berlin, with whom I am in contact, and asked her whether her father drew as a child and whether he had had a bar mitzvah. She answered in the negative to both questions.

I also searched for the book the boy had referred to in his letter to Buber. The entire book is devoted to stories of Hasidic rabbis, towns and courts, and is written in an archaic and not easy-to-read style.

As I followed various avenues of inquiry, my daughter asked me: “Have you tried searching in Yad Vashem?” 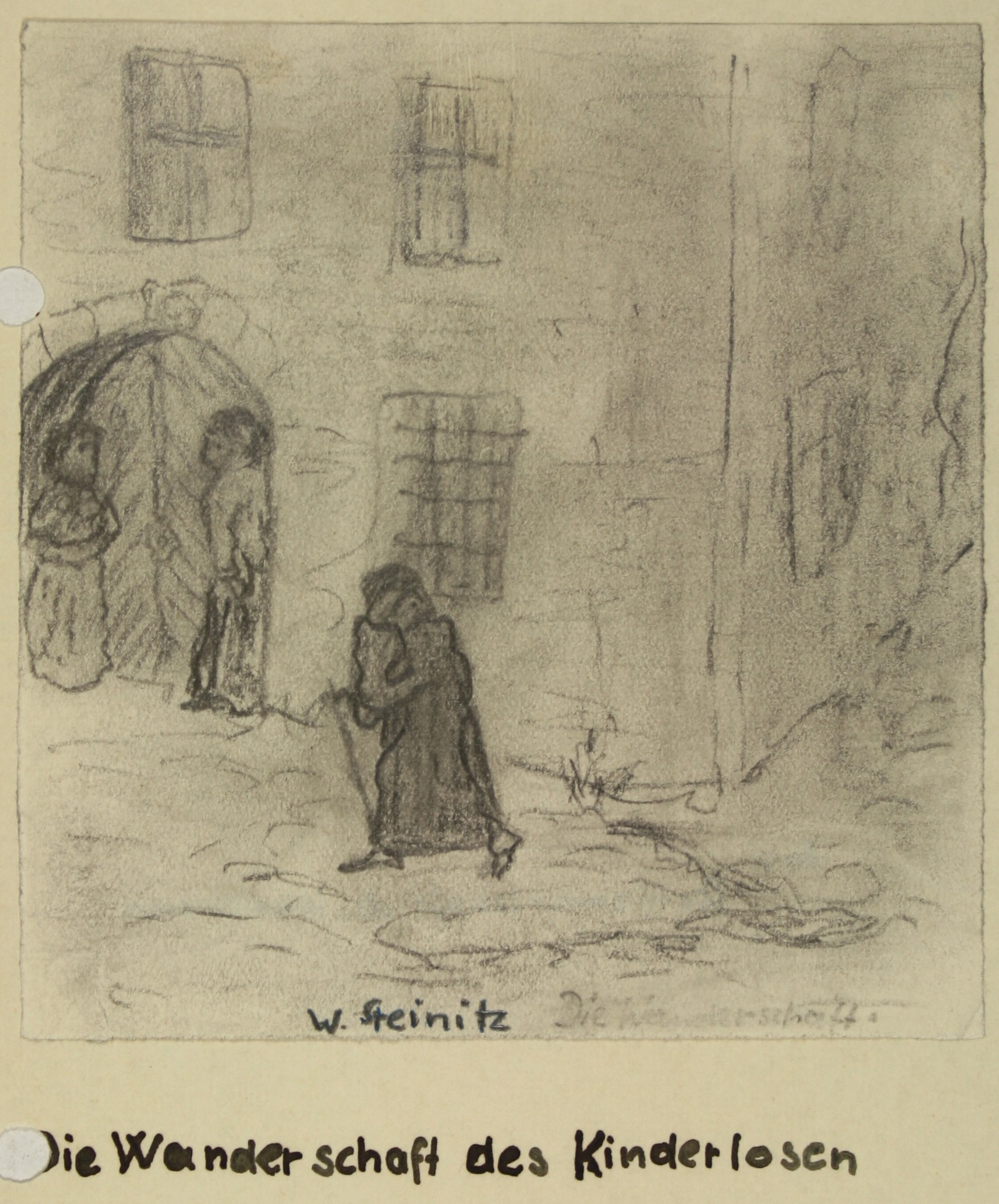 I hadn’t even considered Yad Vashem (Israel’s Holocaust memorial)… but I immediately wrote them and not long after received the chilling reply.

Piecing together the information from Yad Vashem, the boy’s bar mitzvah Torah portion and the date of Buber’s sixtieth birthday, I concluded that the writer of the letter was a boy from the city of Gera, near Leipzig, who sent Buber the drawings when he was thirteen years old. He was murdered in Auschwitz when he was all of nineteen. 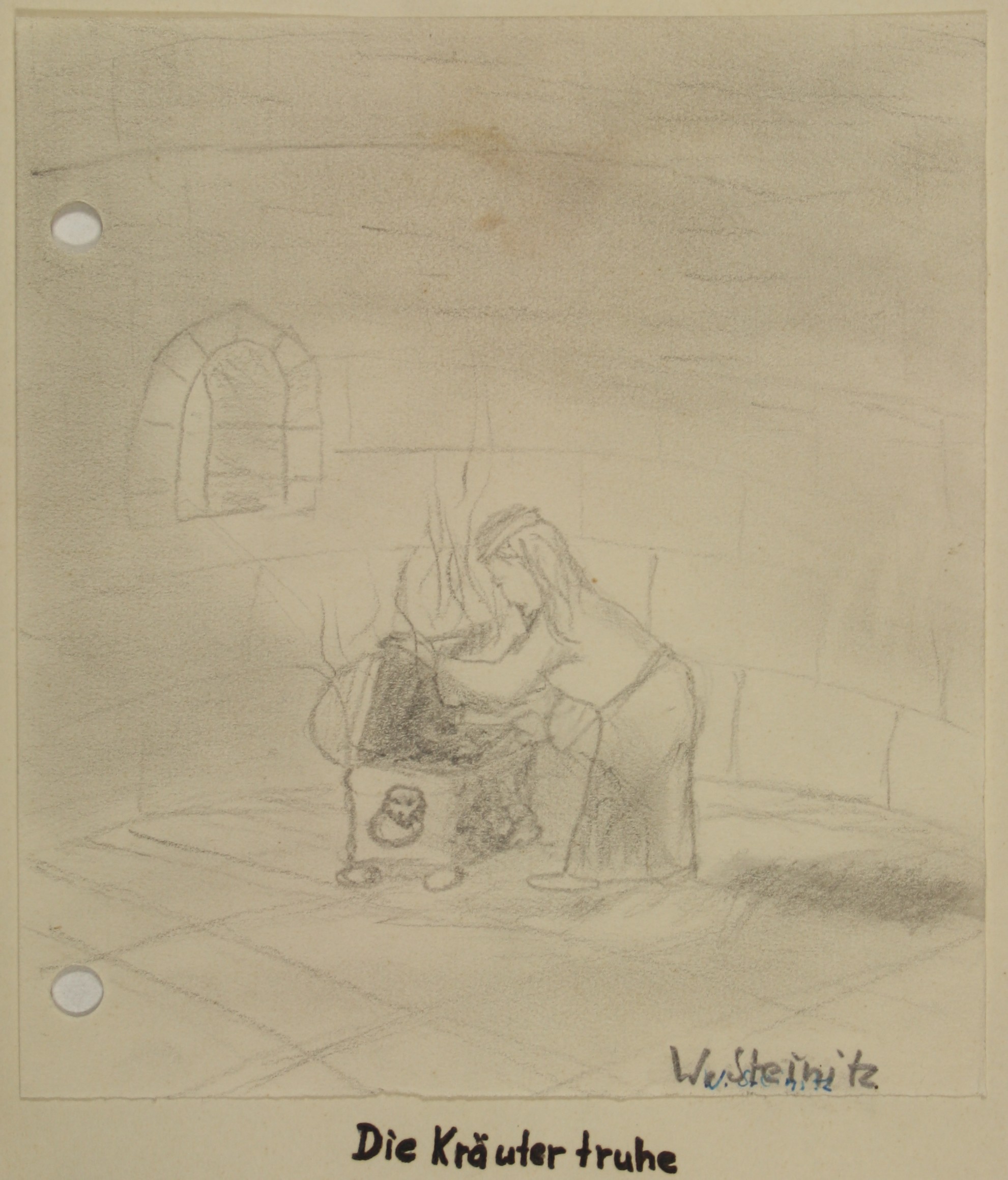 I wrote about my findings to the Yad Vashem Art Museum and asked whether they were interested in the drawings and perhaps had additional drawings by this boy in their collection. I did not receive a response. I was left with the story which I reveal here for the first time.

I believe that the drawings that have been preserved in the archive for almost eighty years should be published in some way, both for the skill of the illustrations and the possibility that exposing them may lead to other works coming to light by this gifted young man whose life was tragically short.

Thanks to the Martin Buber Estate for permission to publish these items.

Thanks to Dr. Stefan Litt from the Archives Department of National Library of Israel.   If you liked this article, try these: The Jewish Books That Were Plundered by the Nazis “Letter Returned to Sender: The Council of Jews no Longer Exists” “If Judaism is a tragedy, let us live it” – Stefan Zweig’s Letters Revealed