Revealed: Photos of Macedonian Jews Who Perished in the Holocaust

A collection of photographs received by the Central Archives for the History of the Jewish People documents the lives of thousands of residents of the town of Bitola, who were sent to Treblinka in 1943 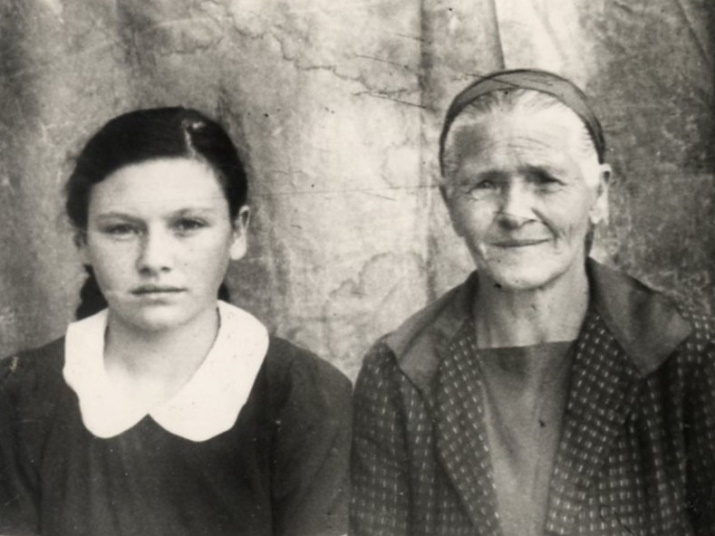 Macedonian Jews who were murdered during the war: Hanna Nachmias and her daughter Boina

It has been seventy-seven years since disaster struck one of the world’s last Ladino-speaking Jewish communities. The National Library of Israel’s Central Archives for the History of the Jewish People (CAHJP) have revealed a unique collection which serves to commemorate the members of this historic community. The collection includes photographs and written information relating to thousands of residents of the town of Bitola (still known to many Jews by its former name, Monastir), which during the war was home to 810 Jewish families (3,351 people). The Sephardic-Jewish community was a vibrant one, and in the interwar period, the Zionist movement played a key role in its cultural and political life. Many members of the community aspired to reach the Land of Israel.

The Jews of Macedonia comprise one of the oldest Jewish communities in Europe. The first Jewish settlers arrived in Macedonia in the 3rd and 4th centuries. At the time, the Jews settled in the cities of Skopje, Stobi, Bitola, Strumica, and others. However, most of that glorious community, which at its height included approximately 8,000 people, was annihilated in the Holocaust. During the war, Macedonia was annexed as a province of Bulgaria, a state that cooperated with the Nazis. In March 1943, Bulgarian policemen and soldiers conducted raids all over Macedonia, rounding up Jews and sending them to the Treblinka extermination camp in Poland, where 7,144 of them were murdered. The only surviving Jews were several dozen young men who, shortly before deportation, fled to the mountains and joined the partisans who fought the Bulgarian army.

Bulgarian government officials were the ones who prepared the tidy photo albums, ahead of the rounding up of the Jews pictured in them and their later transport to Treblinka. On the back side of each photo, information was jotted down, such as family ties, occupations, professions, residential addresses, and more. Somehow, the photographs found their way to Israel after the war. The pictures and personal information, written in Serbo-Croatian and Macedonian, gave faces and names to the victims. They were preserved in the Eventov Collection, founded by The Association of Immigrants from the Former Yugoslavia. Today, the albums are stored in the Central Archives for the History of the Jewish People (CAHJP). Among the many family names documented, are the names Elbuchar, Aroesti, Ashkenazi, Bachar, Versano, Chazan, Cohen, Moreno, Kalderon, Kimchi, Russo, and more.

According to Dr. Yochai Ben-Ghedalia, the director of the Central Archives for the History of the Jewish People, this is important and exciting documentation of a Jewish community with almost no survivors left. “The photographs were recently scanned and were uploaded to the website of the Descendants of Macedonian Jewry in Israel, managed by Yael Unna. All personal information was translated into Hebrew by Chaim Pekovic from the archives team. We are pleased to help preserve and provide access to the memory of a glorious, Zionist Jewish community with so few survivors.”

Back in the USSR: Recollections of an American College Kid Turned Manuscript Smuggler

The Jewish Heroes and Heroines of Victory Day