Who ‘Fixed’ the Jewish Calendar?

A glimpse at the Jewish year across time and space 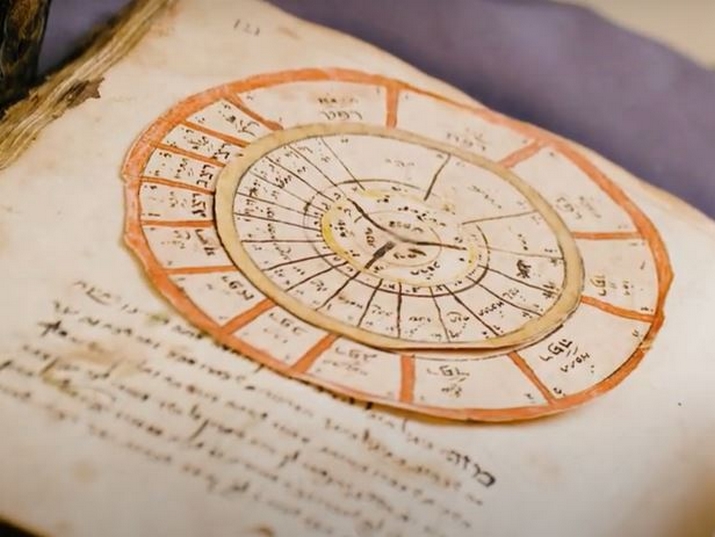 These moveable wheels known as "volvelles" appear in an 18th century Germany manuscript called Sefer Evronot. They allowed readers to keep track of the Jewish calendar. From the National Library of Israel collection

In ancient Israel, there was no fixed calendar.

New months were only declared by the rabbinic court after witnesses came to testify that they had seen the new moon.

In this way, each month essentially reflected a partnership between the Jewish people who declared the moon and God who mandated that certain days be sacred, dedicated to sacrifices and celebration.

Using astronomical calculations instead of witnesses, a sage by the name of Hillel the Second boldly established the set Jewish calendar in the 4th century, a few centuries after the destruction of the Second Temple in Jerusalem.

This is the calendar still used by Jews across the world until today!

Check out the clip below for a glimpse at a 900 year-old Jewish calendar and other rare treasures from the National Library of Israel’s world-leading collection, as well as some insights into how the Jewish year was recorded and remembered across the world over the centuries.

The project also includes source sheets with questions and links to additional materials that can be used to help lead group discussions and activities or enriched personal reflection.