This is the legend of how a tiny Torah was commissioned by a Jew who served as king of Poland for just one day. 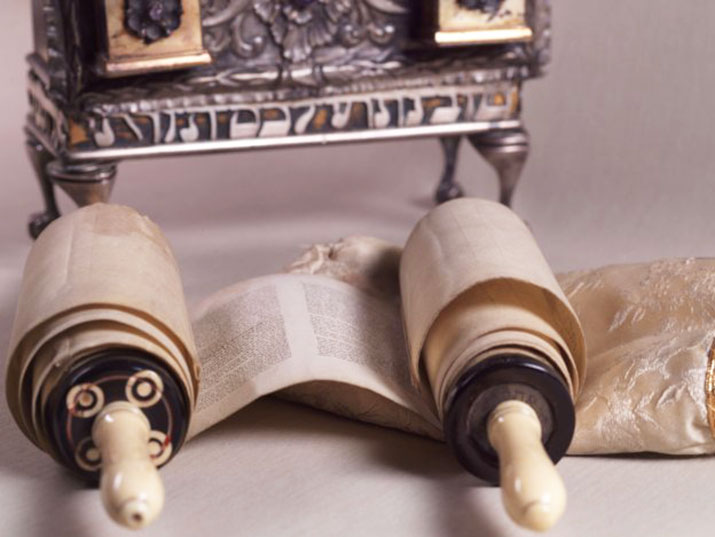 A Jewish King in Poland? An oxymoron if ever there was one. Yet, at the National Library of Israel, we have a small and rare Torah scroll, no taller than 10 centimeters, dedicated to one Saul Wahl, the crowned Jewish King of Poland- for just one day.

Saul Katzenellenbogen was born in 1541 into a well-off Jewish family from Venice. His father, Rabbi Samuel Yehuda Katzenellenbogen, was the chief rabbi of the prosperous Venetian Jewish community. After growing up and receiving his education in Italy, Saul was sent to Poland to teach in one of its prestigious yeshivot.

Saul’s religiosity did not prevent him from entering more earthly business ventures. He entered the trade business and in 1580, Saul moved to Krakow to run the salt mines of the King of Poland that were leased out to make a profit for the monarchy. Saul was extremely successful in his time in the salt mines and quickly became a close and loyal adviser to the king.

However, this is not the whole story. How could it be? Well, when you combine the real story behind the man, and the legend of the man, the combination makes for a story so fantastic, it is almost unbelievable.

When the king of Poland died, a painful war of succession began. The holy constitution of the Kingdom of Poland determined that a new king can be coronated only after he is elected by the lords of the court – a process that must not take more than 21 days. The Polish lords sequestered themselves and tried to make sense of the process, but the deliberations went on and on and instability reigned. There was no hint of a resolution on the horizon and the deadline to crown a new king was coming due.

In order to uphold the sanctity of the constitution and to keep the kingdom from falling to anarchy, an ingenious idea was proposed: Saul Katzenellenbogen, the late king’s trusted adviser and loyal friend, would be crowned temporary king for one day. They reasoned that, because everyone knew Katzenellenbogen to be an honest man, he would not consider usurping the throne nor would he stay upon it longer than was necessary. Thus, Saul Katzenellenbogen became Saul “Wahl,” which means “The Chosen” in Polish, and he was crowned king.

As the newly minted king of Poland, Saul Wahl Katzenellenbogen wasted no time. While the lords continued agonizing over the selection of a new king, King Saul put out multiple decrees aimed at improving the status of the Jews living in the Kingdom of Poland.

At the end of his first and only day as king, King Saul was asked to decide between the final two royal candidates and it was his choice that brought about the coronation of King Sigismund III Vasa of Poland. 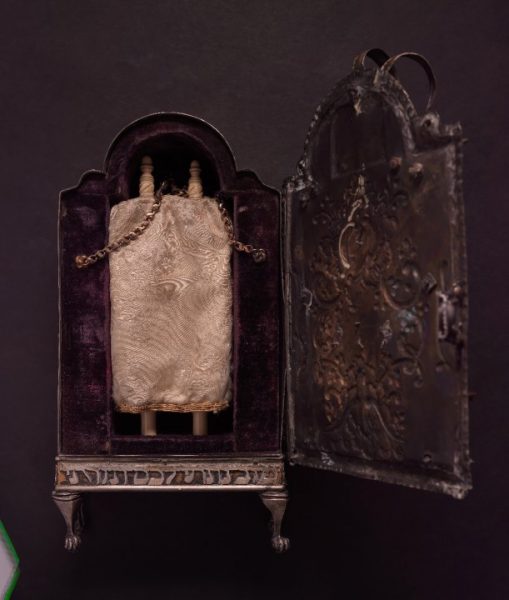 The tiny Torah in the National Library’s collections dedicated to King Saul Wahl gives veracity to the idea that there really was a temporary Jewish King. 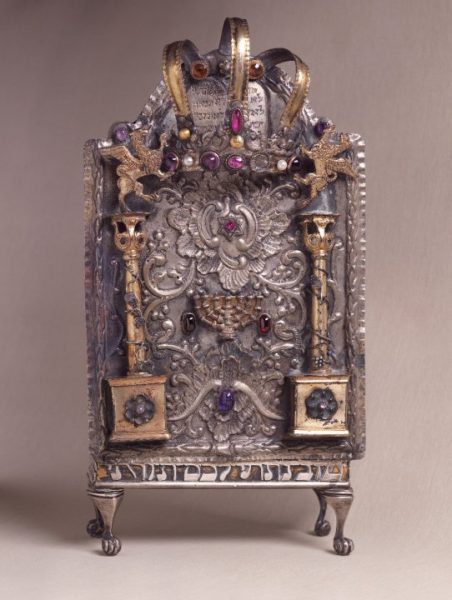 However, there is no true historical evidence to support this. The legend of the Jewish King of Poland comes to us from non-Jewish sources and may indeed be a fabrication, but does that truly matter?