"I cannot believe I was particularly difficult to manage; I cannot believe that a kindly word, a quiet taking by the hand, a friendly look, could not have got me to do anything that was wanted of me" 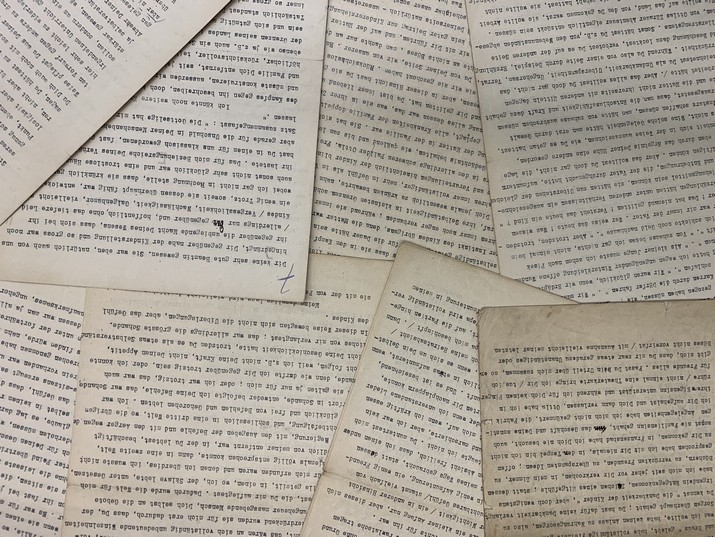 You asked me recently why I maintain that I am afraid of you.

It was with these words that 35-year-old Czech-Jewish writer Franz Kafka opened a letter to his father, Herman Kafka, in November of 1919. For most of his life, Kafka attempted to step out of his father’s shadow. He refused to enter the family business, a haberdashery in Prague. Instead, he opted to pursue an education in law. In his last few years, Kafka rarely visited his parents’ home as he tried to build a new life for himself as a lawyer working for a government-run insurance company, eventually developing into a rarely–published writer. 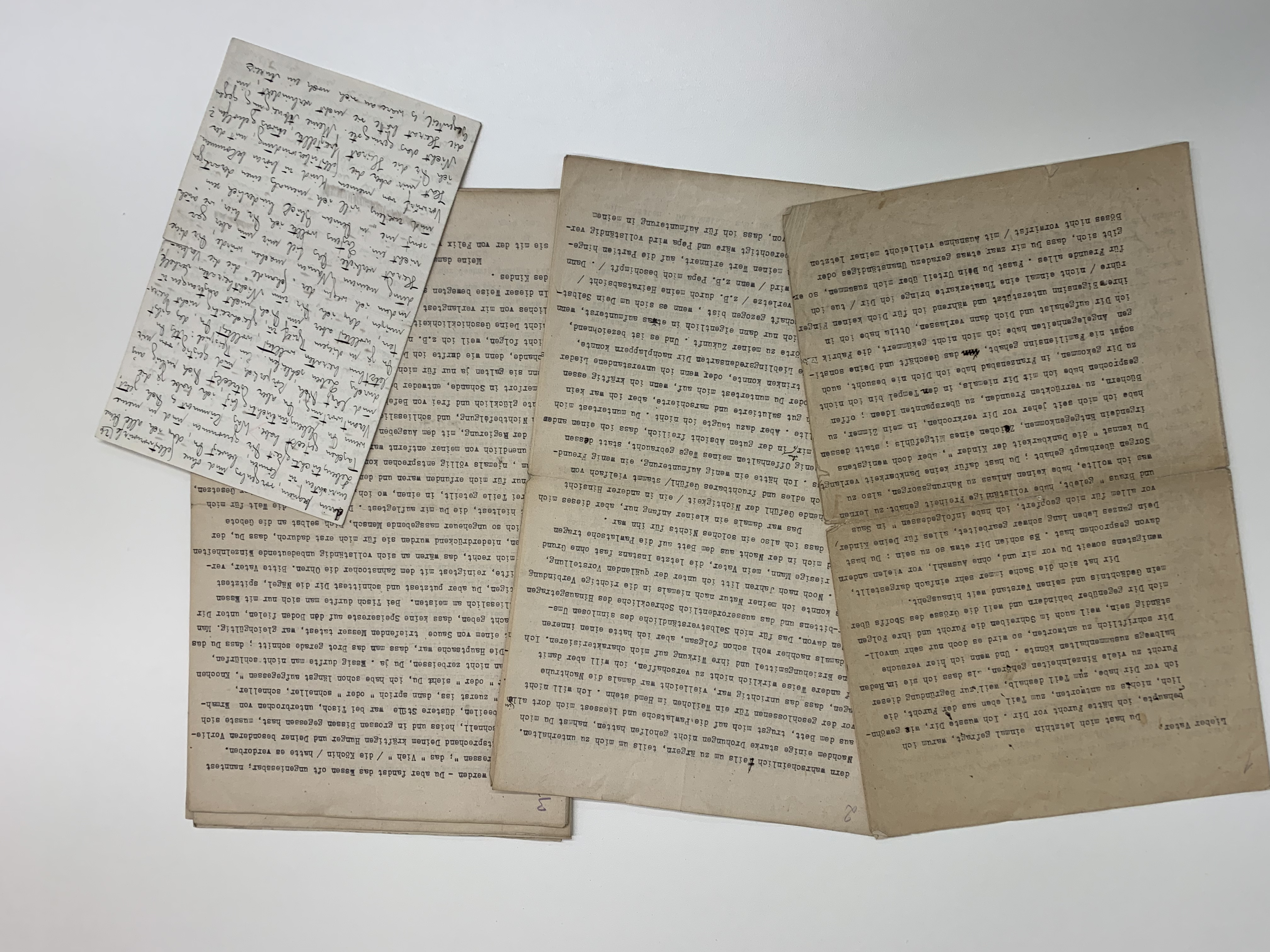 This momentum was interrupted after another devastating intervention by his father – an intervention that led to the cancellation of his son’s engagement to Julie Wohryzek. Kafka could no longer contain his anger and lashed out at his father, cataloguing a series of incidents of abuse against his children and articulating the pain he himself experienced as a result.

Throughout the letter, the figure of Herman Kafka is revealed as a strict and cruel father. While he worked hard all his life to support his family, Herman’s harsh, all-knowing character prevented any possibility of empathy from his children. This was reinforced by his tendency to constantly suppress his children’s wishes and dismiss all opinions not his own as the product of a defective mind. At one point, Kafka points out that his father spat venomous criticism at the whole world (and first and foremost at his eldest son) until he was the only one remaining on the “side of right.”

“I was a timid child.” Kafka wrote to his father, “For all that, I am sure I was also obstinate, as children are. I am sure that Mother spoiled me too, but I cannot believe I was particularly difficult to manage; I cannot believe that a kindly word, a quiet taking by the hand, a friendly look, could not have got me to do anything that was wanted of me”.

One incident from his childhood, spent in the shadow of Herman, transcended all others. The young Franz Kafka was “whimpering for water”, admittedly with the partial intention of annoying his parents and amusing himself. His angry father then proceeded to uproot him from his bed and lock him out on the balcony in the freezing Czech winter. This traumatic experience made it clear to the child that, at any moment, he could be taken from his comfortable surroundings and thrown into a cruel, lawless world. This was the embodiment of the Kafkaesque moment, the key element that is repeated again and again in his fictional writing – from Josef K.’s encounter with the law to Gregor Samsa’s sudden realization upon waking that he has turned into a “monstrous vermin” in his bed.

Between these various accusations, Kafka also chose to illuminate his father’s positive character traits, qualities that gave him hope for a better relationship in the future. He fondly recalls the time when Herman visited him when he was recovering from a serious illness- how he approached softly and peered into his room, quietly waving hello so as not to disturb his son’s rest. He told his father that moments like this could make one “weep for happiness, and one weeps again now, writing it down.” The letter gradually reveals itself for what it truly is – a desperate attempt by a disgruntled but loving son to gain the approval of his father.

When Kafka finished writing the letter, he gave it to his mother. After reading its contents, she decided that it was better if her husband never saw it and returned it to her son. He did not attempt to send it again. The 47-page letter never reached its destination. A typewritten copy found its way to Kafka’s good friend, Max Brod who noted that Kafka had typed it himself. The last page, however, was handwritten in Kafka’s own script. Unfortunately, we cannot conclusively determine whether this is the same copy Kafka passed on to his mother, or if it is a different draft. Another version of the letter, entirely in Kafka’s handwriting, is kept in the German Literature Archive in Marbach. 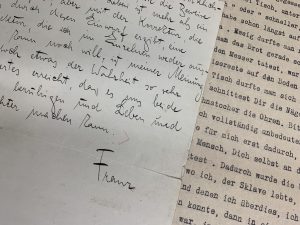 The Letter to His Father stands as Kafka’s only autobiographical text completed in his lifetime and, although the memories within its pages were chosen to serve the belligerent spirit in which it was written, this is the text that provides the sharpest image of the childhood of the great modernist writer. There is often a sharp distinction drawn between Kafka’s literary writing, with its strange allegories and parables, and his personal writing, which consists of letters, diaries and notebooks full of introspective reflection. The Letter to His Father proves difficult for researchers of Kafka to place conclusively in either of these categories.

You can view Kafka’s letter to his father on the National Library of Israel website, here.