Thousands flock to the annual festival in London to engage in the extraordinary world of Jewish books. 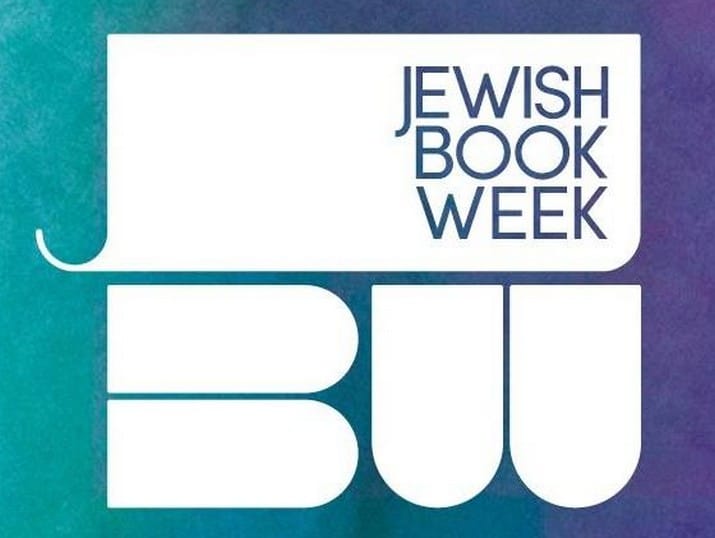 At the start of March, the National Library of Israel participated in the 66th Jewish Book Week– London’s International Festival of Arts and Ideas, and one of the leading Jewish literary events in the world.

With thousands of people flocking to the annual festival, Jewish Book Week consistently features a fascinating, extensive and varied program, presenting writers and speakers from across the world, from the most prominent of authors, to the first-time published.

Dr. Stefan Litt, archival expert for European language holdings at the NLI, along with writer George Prochnik, and Professor Susan Suleiman, participated in a panel chaired by Rebecca Abrams on “The Jewish Question in 20th Century Literature,” to discuss how some of the leading writers of the last century identified as Jews and how this impacted their writing.

“This panel was important as self- identification is still a question for authors and their writings today,” explained Dr. Litt.

Dr. Zvi Leshem, Director of the Gershom Scholem Collection and Judaica reference librarian at the National Library of Israel, chaired a discussion with George Prochnik, author of Gershom Scholem – Stranger in a Strange Land, a book that explores the life of Scholem, the renowned researcher of the Kabbalah, and his emigration from Berlin to the Land of Israel in 1923.

“It is interesting to see how many people are still interested in Gershom Scholem. Our session was packed,” said Zvi Leshem.

“During the panel we discussed the continued interest in Scholem and his work and concluded that Scholem represents more than just himself. His trajectory as the 20th century academic trying to find his own path to Jewish identity through the Kaballah is something that resonates,” explained Dr. Leshem. On the final day of the festival, the NLI hosted a session on “The Story of Hebrew,” a book by Professor Lewis Glinert that explores the historical narrative of the Hebrew language.

Professor Glinert and Jeremy Dauber discussed the importance of the Hebrew language and its unique preservation by the Jewish people across history to its modern renewal- both spoken and written Hebrew – over the last 70 years.

The session opened with a video presentation “Letter of Lights,” featuring a deeper look into the art installation created by Micha Ullman for the new National Library building in Jerusalem.