The figure of Ze’ev Vladimir Jabotinsky drew controversy even well after his death. The father of Revisionist Zionism and the ideological pillar of the Israeli right-wing, was finally brought to rest in Israel in 1964, 24 years after his passing. 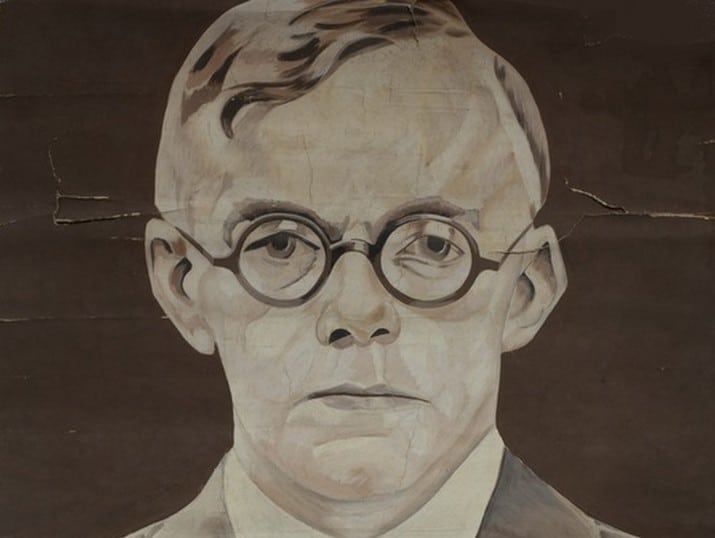 Ze’ev Vladimir Jabotinsky. If you’ve heard of him then you know him as the father of the right-wing Revisionist and Betar movements. For many Jews around the world, his is both an inspirational and controversial figure.

His death, it has been said, was as controversial as his life.

When he published his will and testament in 1935, he inserted a clause demanding that, should he perish outside of the Land of Israel, his remains should be buried there, but only by order of the future Jewish government that would come to power.

Jabotinsky died in New York in 1940, and, in the tumultuous early years of the State of Israel, the idea of bringing Jabotinsky’s remains across the Atlantic for burial did not even occur to then Prime Minister David Ben-Gurion, Jabotinsky’s fierce ideological rival, despite the public campaign of the Herut party during the 1950s, led by Menachem Begin, Jabotinsky’s successor. It was only after Ben-Gurion left office in 1963 that the new Prime Minister, Levi Eshkol, heeded the demands of those campaigning to bring Jabotinsky’s remains to the State of Israel to be buried on Mt. Herzl, where he and his wife were finally laid to rest a year later.

Begin sent a message of thanks “from the depths of the heart” to Levi Eshkol in which he expressed his party’s gratitude for this historic decision. Eshkol hoped to promote national reconciliation after years of bitter tension between Begin and Ben-Gurion. The Herut leader later joined Eshkol’s government in 1967, during the period of crisis preceding the Six Day War.

Menachem Begin would eventually become Israel’s Prime Minister in 1977, as the leader of the Likud party, the political torch-bearer of the Revisionist movement.