Several months after he was baptized, the poet Heinrich Heine wrote to his friend about the frustration, disappointment and remorse that this action had brought about. 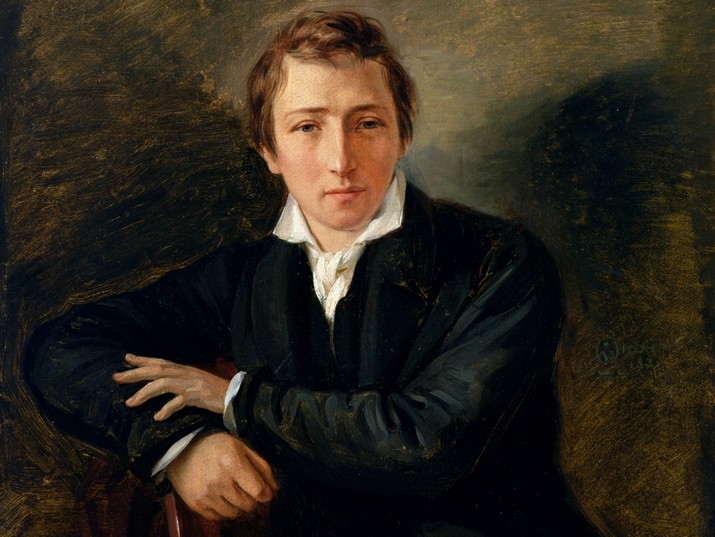 It was his “entry ticket”. He saw it as a necessary step to open the gates of the German cultural world. It would serve as his seal of approval, certifying unconditional Germanism, the full and complete removal of all obstacles. If he could have written his own story, he probably would have chosen a simpler path for the hero’s role he was forced to play. One can assume with a high degree of certainty that, given another option, he would not have chosen to convert.

In his youth, he believed that stubbornness paid off, and indeed this turned out to be the case on more than one occasion. His father and uncle insisted that he enter the thriving family business, but he was intent on a life of art and creativity. Eventually, his obstinacy won out over that of his family, and they agreed to finance his higher education. In 1819, Heine began studying law at the University of Bonn.

Six years later, after three different universities, a semester-long suspension and even an invitation to a duel that never took place, Heine finally graduated from Göttingen University. A doctorate of law was not the only thing awarded to the 28-year-old in July of 1825. That same month he was also given his new name – Christian Johann Heinrich. Heine received the name after being baptized in a Protestant church in the nearby town of Heiligenstadt. Using this name, he would come to be recognized as one of the greatest poets and writers of the nineteenth-century.

As part of the continued discussion of Heine’s Jewishness, his writings have been poured over in search of every trace and reference to Jewish culture and religion. The references found were combined to create a 300-page volume. From the volumes of writings Heine produced during his life, only a single letter of his is preserved in the National Library of Israel. As you will soon see, it sheds a great deal of light on the feelings of the poet in regard to his conversion to Christianity.

On January 9th, 1826, less than a year after his conversion, Heine sent a letter to his classmate and confidant, Moses Moser. The letter was composed in the Heine family house in Hamburg and is full of secret references and codes between friends. It even mentions the name of a certain publisher (“the bastard Govitz”) on whom Heine sought revenge after the delayed the publication of a story Heine sent him. Toward the end of the letter, Heine proceeds to address the true source of his own distress: his baptism. He felt torn and confused, and expressed to Moser his difficulty in writing or thinking about “external things.”

Heine believed that German-Christian society, which demanded that its Jews abandon their religion in order to ascend its ranks, had exposed its true nature in light of his sacrifice. From other sources we learn that Heine expected that his conversion would help him win a coveted academic position, an expectation that was ultimately dashed. “Isn’t it strange,” he asked Moser, “I just converted to Christianity and already they are angry at me for being a Jew?”

There is a certain note of irony in Heine’s words that dulls the sting of the situation. “Now I am hated by both Christians and Jews. I am very sorry that I converted to Christianity, and I have not felt better since. Quite the opposite actually, since I seem to be surrounded by bad luck – but enough of that, you are too enlightened not to smile at it.” He added, “I think I’m better off than I know.” The likely truth is that his harshest critic was, of course, himself. 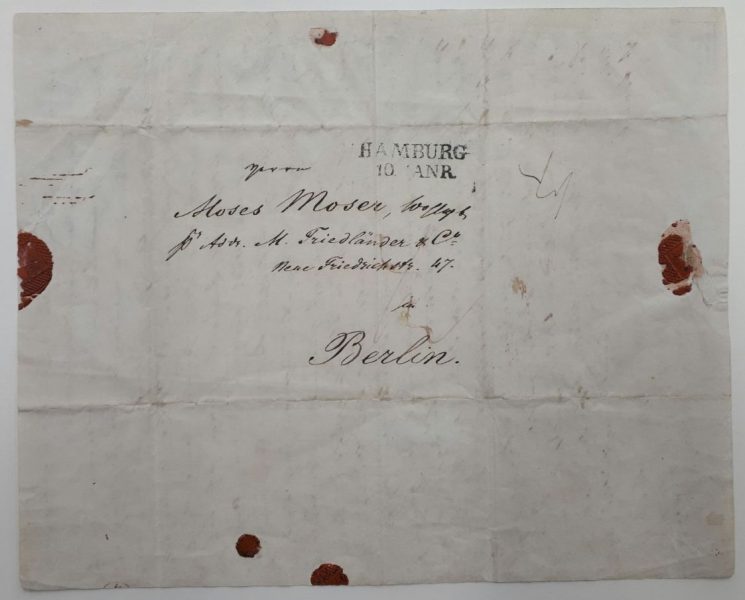 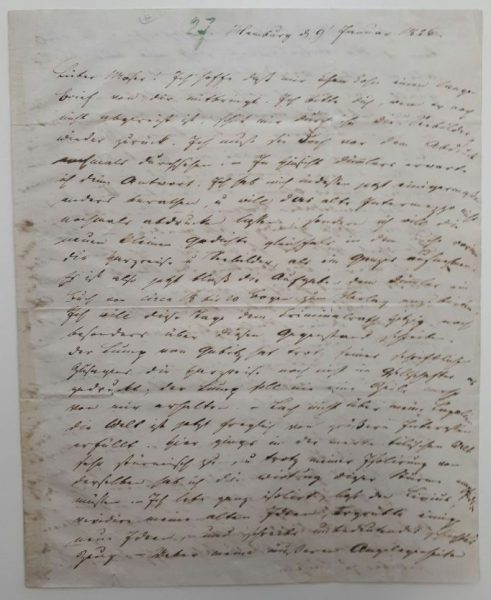 By 1831, almost six years after his baptism, Heine had had enough of German censorship and repeated criticism of his work and moved to Paris. Two years later, all of his works (including those not yet finished) would be confiscated due to a decision reached by the states of the German Confederation. The converted writer would become something of a refugee, who spent the rest of his life in exile in France.

In his new residence in Paris, Heine would make the most of his new life. He was able to mingle in the most sought-after circles, socialize with great personalities such as Alexander Dumas and Frederic Chopin, his name would become ever more famous, and his works (those that were written in Germany and those that he would write in Paris) would eventually become renowned the world over.

Neither the feelings of rejection nor the fear of a nationalist takeover of German politics could overcome Heinrich Heine’s longings for his native land. His homesickness would remain with him until his death on February 17th, 1856.

This article was written with the assistance of Dr. Stefan Litt, of the Archives Department at the National Library of Israel , and Chaya Meier-Herr, Director of the Edelstein Collection at the National Library.   If you liked this article, try these: Gershom Scholem’s Mystical Experiences From the Political Wilderness to the Asian Jungle: Moshe Dayan in Vietnam The Peacenik Who Flew His Plane into Enemy Territory