Modern Zionists as the New Maccabbees? 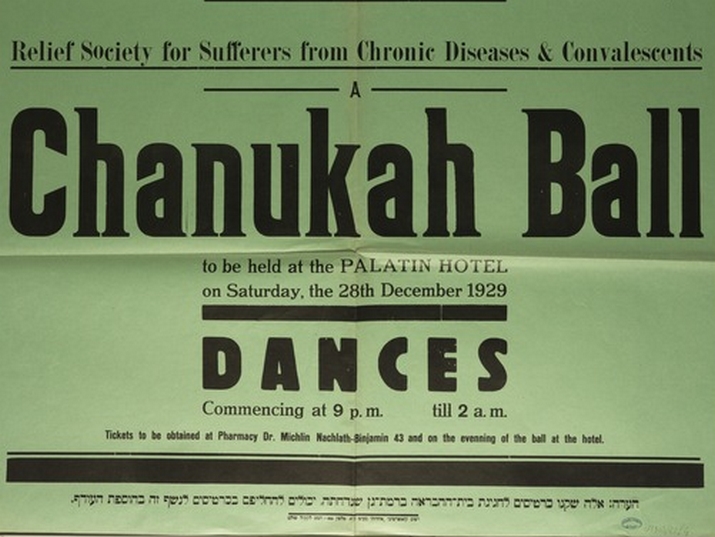 Hanukkah always held a special place in the calendar for Jewish pioneers in the Land of Israel, thanks to the symbolism of the Maccabean Revolt and all it represented: independence, nationalism, heroism, and the struggle against cultural suppression.

Throughout the holiday, the historical legacy of the Maccabean Revolt was emphasized, and each year trips were made to the Maccabees’ graves in Modi’in and to sites of ancient battles in Judea. These trips included hikes, readings from the Bible and the Book of Maccabees, and guided tours.

The Hanukkah festivities for adults and youth included dances and stage performances, as well as variety shows that included literary, theatrical and musical passages that related directly to the events of Hanukkah and its main messages. 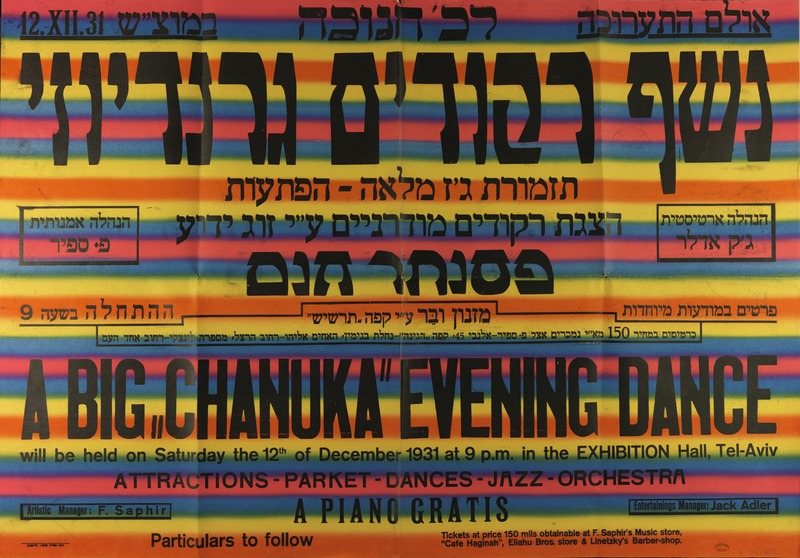 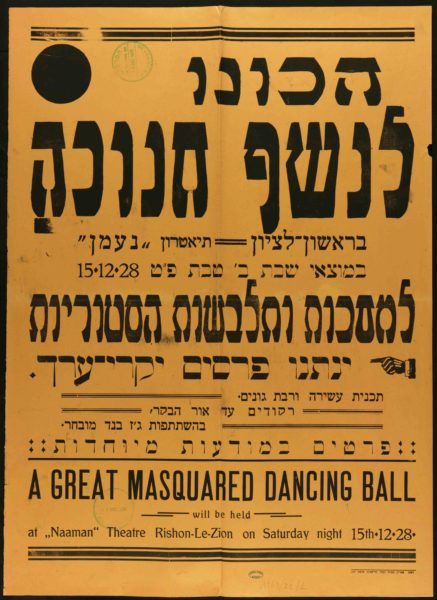 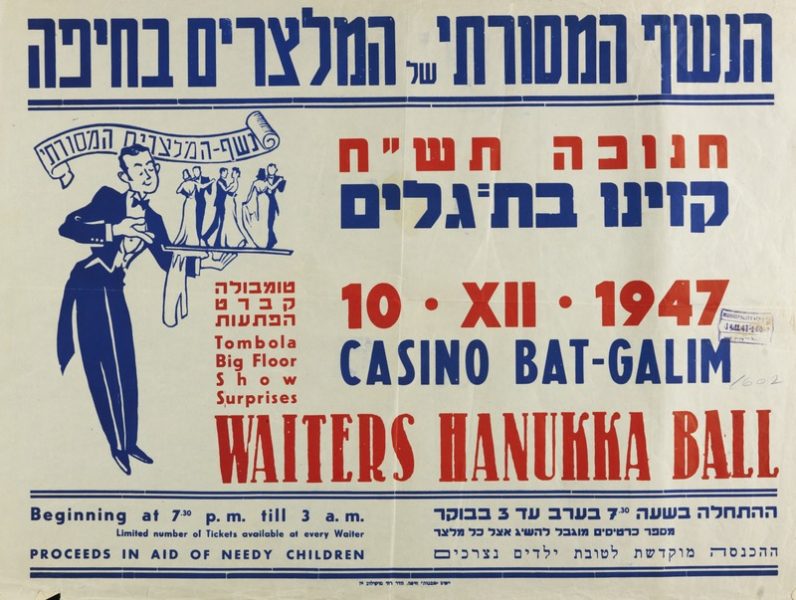 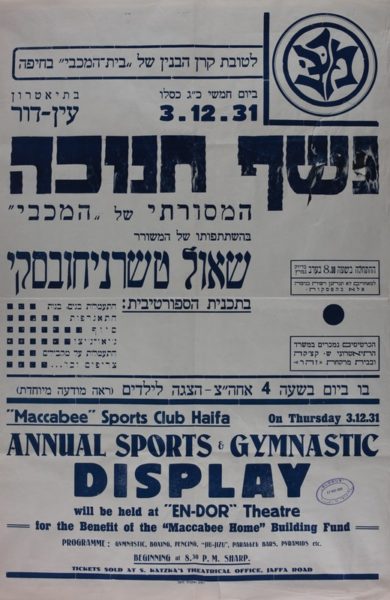 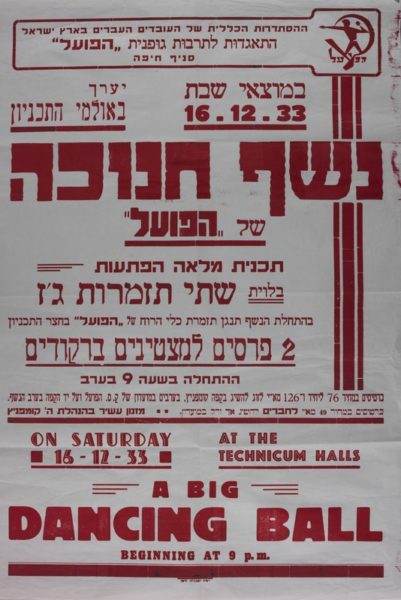 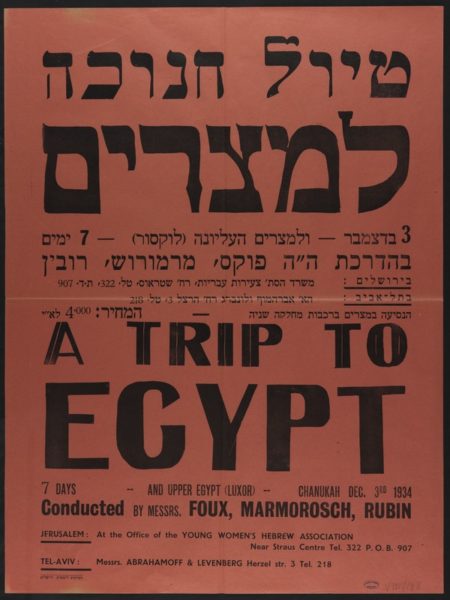 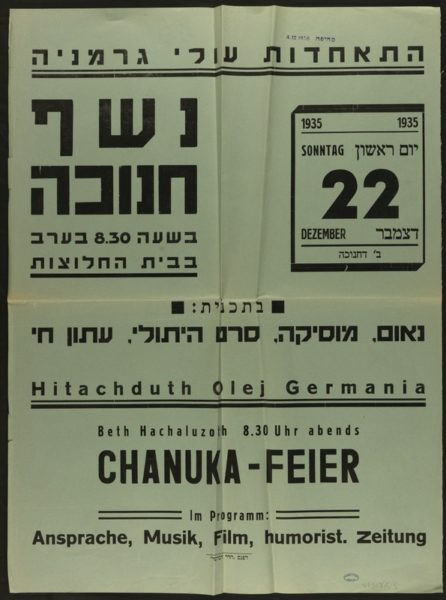 In the 1920s, a new tradition was established to connect Hanukkah with the renewal of Hebrew culture. The eight days of Hanukkah were declared “Hebrew Book Week”.

On Hanukkah, youth movements would hold marches in in the city streets alongside urban festivals. The local authorities also encouraged residents to light menorahs in order to enhance the festive atmosphere.