A Great Miracle Happened Where? The Origin of the Dreidel

Four Hebrew letters – Nun, Gimel, Hei, and Pei – tell the story of our people. But did you know that the dreidel was not originally a Jewish custom? 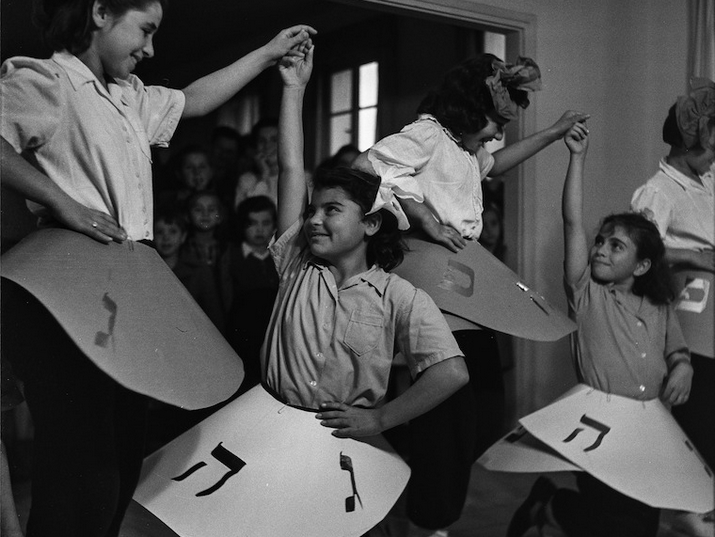 Four letters – נ Nun,  ג Gimel,  ה Hei and פ Pei – tell the story of the Jewish people, or at least one of our most famous stories. This would be the tale of the Greek villain Antiochus who decided he was going to, once and for all, deal with that unruly lot who continually insisted on publicly boasting about how chosen, wonderful and one of a kind they were. Antiochus proceeded to spite the Jews and place idols in the very heart of their cherished Temple.

With the help of some handy divine intervention and a bit of ingenuity on the part of the Jewish military, the Maccabees managed to prevail over their enemy who had besieged Jerusalem, thus proving to the Hellenized Jewish elite that trust should be placed only in God and His Torah. To top it all off, a small cruse of oil was found in the Temple that would miraculously last for eight days of light – seven more than expected. This was the miracle referenced by the letters Nun, Gimel, Hei, and Pei, which stand for Nes Gadol Haya Poh – “a Great Miracle Happened Here”. These are the letters imprinted on the dreidel, the game most commonly associated with the festival of Hanukkah.

But do you know where the dreidel bearing these four letters originated? Here’s a hint – it is not an ancient Jewish custom.

Many Jewish holiday customs and traditions are rooted in the distant, oftentimes forgotten, past: Why do we fry latkes on Hanukkah and what were they made of before potatoes were imported from America in the 16th century? Why is it that we wave flags on Simchat Torah? How can we be expected to remember this stuff?

On occasion, as in the case of the dreidel, Rabbis and Halachic scholars are presented with a simple, undeniable fact they must contend with: On Hanukkah, we play dreidel. This raises the need to find (or invent) a Halachic explanation or story relating to what was, up until then, a slightly vague tradition of unclear origin.

In the 19th century, a certain group of rabbis who were faced with this question, came up with a creative answer: The dreidel, they explained, is a game Jews used to play whenever a Greek person was nearby. The idea was to fool the Greek into thinking the Jews were playing a harmless game, while hiding the fact that they were actually engaged in the forbidden study of Torah. The truth is a bit more surprising.

The origin of the dreidel is not entirely clear, yet most scholars agree it evolved from an English toy known as a ‘Teetotum’. It may be that the game was first brought to England by Roman soldiers.

Whether or not that was the case, this version of the spinning top had spread all over England and Ireland by the 16th century. During the 19th century, four letters were imprinted on the dreidel’s four sides, each representing an action in a gambling game:

T for Take all

P for Put in

When the game reached Germany, two of the letters were replaced:  T (Take All) became G (Gant), while S was the German letter used for Put In. H and N remained the same.

One theory links the acceptance of the dreidel as a favored gambling game to the fact that Jews in Germany were forbidden leave their homes on Christmas. With the synagogue off limits, more secular pursuits would occasionally replace Torah study during this time of the year. The Latin-German letters, however, were eventually substituted with Hebrew letters: Nun (נ), Gimel (ג), Hei (ה), and Shin (ש). For the purposes of the game, the meaning of each letter remained the same as in German.

So, when did the dreidel become a Hanukkah game?

Because of the common overlap between Christmas and Hanukkah, as the years went by the gambling game taken up by Jews in Germany became an innocent children’s game played on the Festival of Lights. The symbols were also given a different historical religious meaning – they became an acronym for the Hebrew words: Nes Gadol Haya Sham (“A great miracle happened there”) –the miracle of the victory over Antiochus and the cruse of oil.

In Israel, the Shin (ש) on the dreidel was replaced with a Pei (פ), signifying that a great miracle happened Here (poh), in the Land of Israel, which was no longer the distant There (sham). 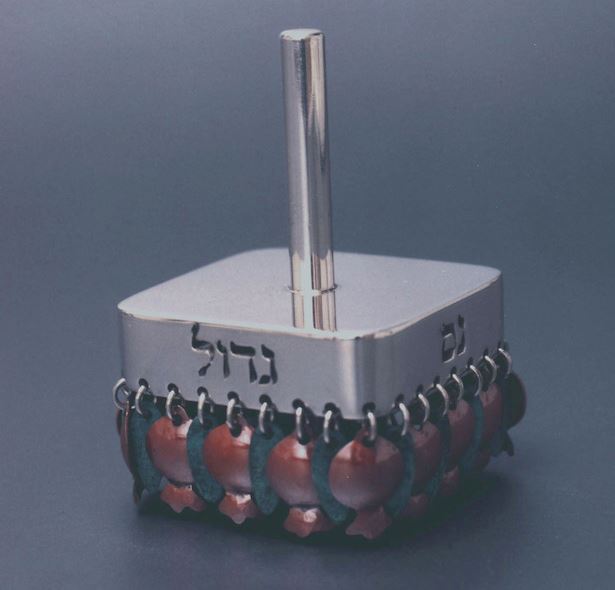 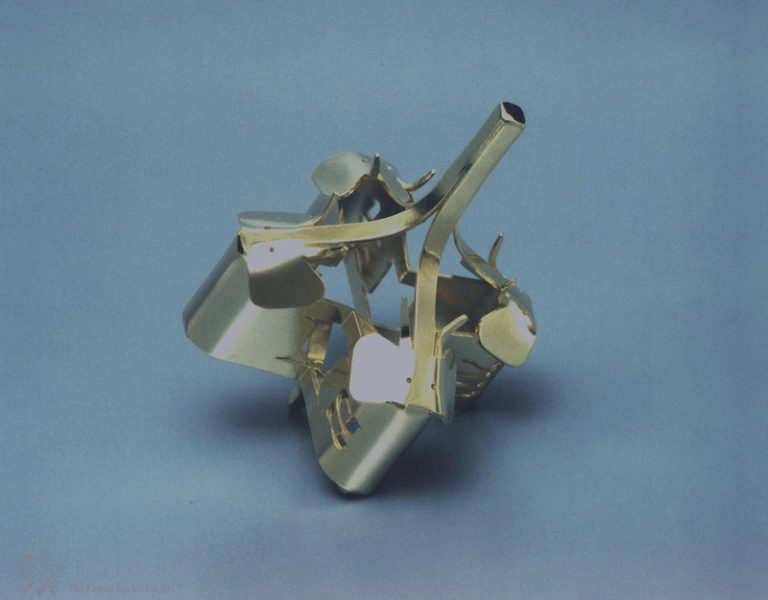