The Azores Megillah at the National Library of Israel provides beautiful and early textual evidence of Jewish life in the Azores, and it has has recently been digitized for the first time. 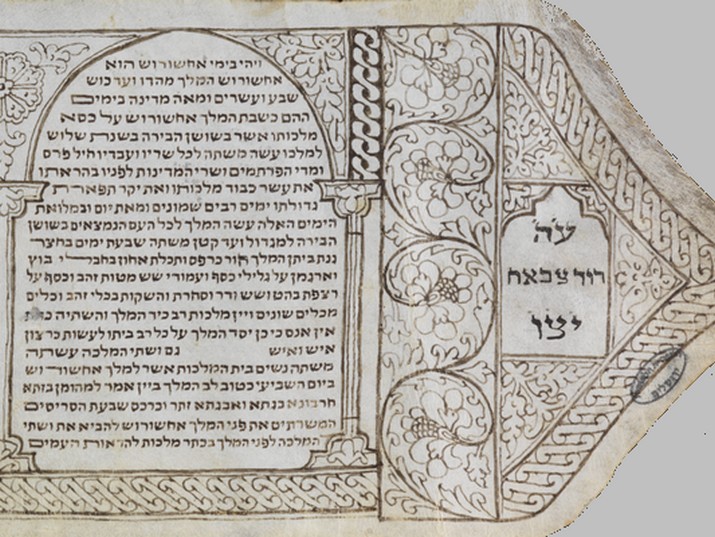 Measuring just 12.7 cm (5 in) in height, this exquisite scroll was written in the 19th century and dedicated to David Sabach [i.e. Sabath], a well-known member of the Azorean Jewish community and a man eulogized as having great Torah knowledge. He was born prior to 1847, probably in Sao Miguel, Azores and died in 1915 in Portugal. 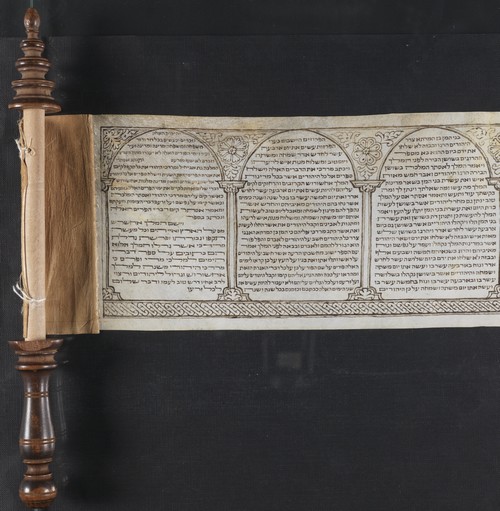 The Azores Islands belong to Portugal and are located some 1500 km (950 miles) from Lisbon. Jews fleeing persecution fled there in the 16th and 17th centuries, though they left no known written record of their Jewish lives or practices. The first written record we have of Jewish life on the islands comes with the arrival of Moroccan Jews in 1818. By the mid-19th century, the Azorean Jewish population was about 250, most of them living in Ponta Delgada, on Sao Miguel Island. The historic Shaar Hashamayim Synagogue in Ponta Delgada has recently been renovated and converted into a museum about the history of Azorean Jewish life. 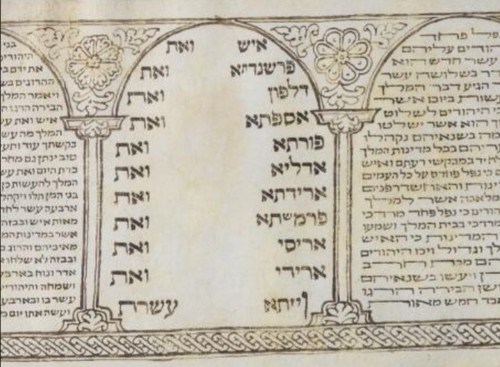 The Esther Megillah (or Esther Scroll in English) contains the story of the Jewish holiday of Purim, which is read in Jewish communities throughout the world every year on the holiday. The National Library of Israel holds hundreds of handwritten Esther Scrolls from across the world, some of which are hundreds of years old. Each was written in a different community. Many of them are decorated in a style which may reflect their origins, and they are often dedicated to prominent members of the community, sometimes the individuals or families who commissioned them.

The digitized Azores Megillah may be viewed here in its entirety.