The Story of a Dying Community: A Diary from the Amsterdam Jewish Community at the End of WWII

Home > Gesher L’Europa > The Story of a Dying Community: A Diary from the Amsterdam Jewish Community at the End of WWII
Diaspora

An anonymous Jew describes the last months of World War II in Amsterdam. This city, once a large and vibrant Jewish center, turns into a ghost town before his eyes, while he and a handful of Jews try against all odds to survive. 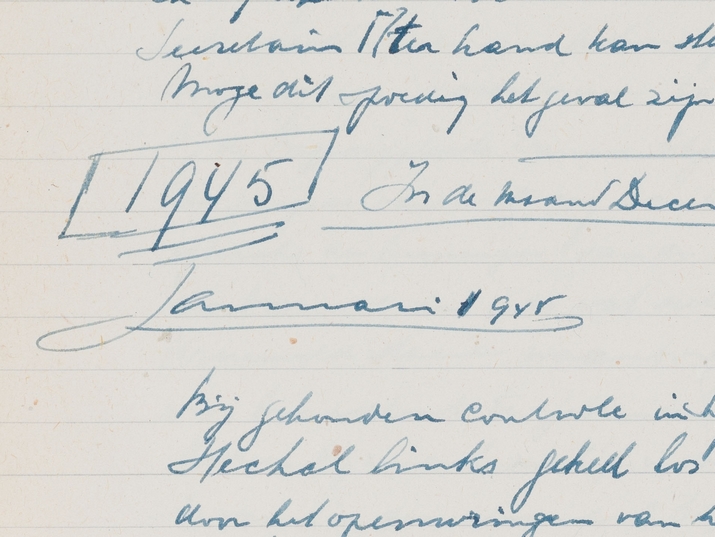 In the pages of a diary, we come face to face with the perseverance of an anonymous author and his fellow survivors who, even in the most difficult of times, work to give their fellow community members a decent burial. Hidden between the lines of this unknown writer’s diary is the story of their great strength and bravery as the writer prays for one thing: “That peace will come soon so that I may finish writing this diary and present it to the community secretary. Amen. So be it.”

But who is the author? What happened to him? We have no answers to these questions. Perhaps our readers will help us discover his identity.

On the eve of World War II, the Jewish population of The Netherlands numbered approximately 140,000. The mass deportations of Jews to the concentration camps began in mid-1942 and continued until the end of 1944. In less than two years more than 100,000 Dutch Jews were murdered at the hands of the Nazis.

This anonymous diary, which we are presenting here for the first time, offers a detailed, first-hand account of the final months of the war at a time when very few had survived the liquidation of Amsterdam’s Jewish community. In these few pages, we are exposed to the courage of those who survived. 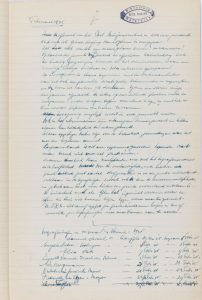 “Nothing could prevent us from burying the dead”

One of the subjects that the writer describes at length is the great difficulty of burying the dead. At that time, it was impossible to get hold of a horse and wagon or any vehicle for transporting the dead and it was nearly impossible to find wood for a casket. Nevertheless, this writer, with the help of a few remaining friends, made enormous efforts to overcome those difficulties.

“Nothing could prevent us from burying the dead,” writes this survivor in his diary.

He describes one incident in January 1945, when the snow was so high that “it was impossible to remove the dead.” He writes an update two months later, that he was able to procure a hand-wagon on which to lay the bodies and bring them to burial.

“I hope that peace will come soon”

These were indeed the last days of the war, but the reality, as noted, was extremely harsh. The writer describes in brief the events unfolding around him in the Jewish neighborhood that was almost completely uninhabited. One day the windows of the Jewish orphanage were shattered and another day citizens broke into the abandoned homes of the Jews in order to take their furniture to use for firewood. The heavy snow had collapsed the roof of the synagogue, and by the end of January the writer prayed for just one thing: “I hope that peace will come soon so that I may finish writing this diary and give it to the community secretary. Amen. So be it.” 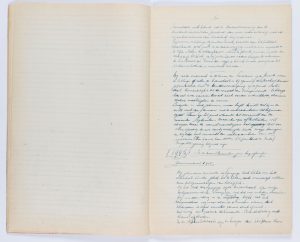 In the midst of all this horror, we learn about a few people who somehow tried to live their lives. In entries written at the end of 1944, the writer tells that the few remaining people tried to gather in the Great Synagogue and adjacent study house but were prohibited from doing so. He also tells of how the Jews, who numbered less than the ten necessary for a prayer quorum, decided to gather for communal prayer in a private home. He also describes a pleasant coffee break enjoyed by all.

Help us solve the mystery of the author’s identity:

It is difficult to determine the identity of the writer who chronicled the lasts glimmers of Jewish life in Amsterdam on the eve of liberation, but there is no doubt that he survived the war as he continued to write up to, and even after that day. The only clue in the diary that may help identify him is the information that he was “appointed in place of Jacobson.” We know nothing about this Jacobson, except that he was in all probability an Ashkenazi Jew, and that he was sent “to the East” on 3 September 1944.

Feel free to browse the rest of the pages of the diary presented here and perhaps you – the readers – and especially members of the Dutch community, will help us to solve the riddle of the author’s identity. Update: Has the identity of the author been discovered? In November 2018, we received an email from one of our readers, Yochai Copenhagen, who wrote to us on behalf of his mother Channa who is 94 years old. Yochai wrote as follows: “We tried to go over the diary and based on the bit we managed to read (and the information included in the article), my mother has a good feeling (though she is not certain of course), that the man in question is Mr. Salomon Coutinho who was the administrative director in the Portuguese Synagogue (Esnoga) in Amsterdam before, during, and even after the war. He left behind no children when he died. My mother remembers that her husband, may his memory be a blessing, (Yakov Copenhagen, my father) who in the 1960s was a librarian in the Etz Haim Library in the community. He met Salomon and learned about his background. Yakov told her that Coutinho was an undertaker during the years of the war and survived the war (even I met him after the war during my childhood) thanks to his wife who succeeded in convincing the Nazis that she was English or not Jewish. With this explanation in hand, the couple managed to travel freely in Amsterdam and was not forced into hiding (the diary shows that he continued to work as an undertaker even during with winter of 1944 when most of the Jews were already deported to concentration camps. The dead seem to be Jews who died in hiding. Some of the names of the dead listed are familiar to my mother). At the request of Yochai and Channa, we have sent them a high-quality scan of the diary. With this, maybe- just maybe- as Yochai wrote, “we will find more clues.” 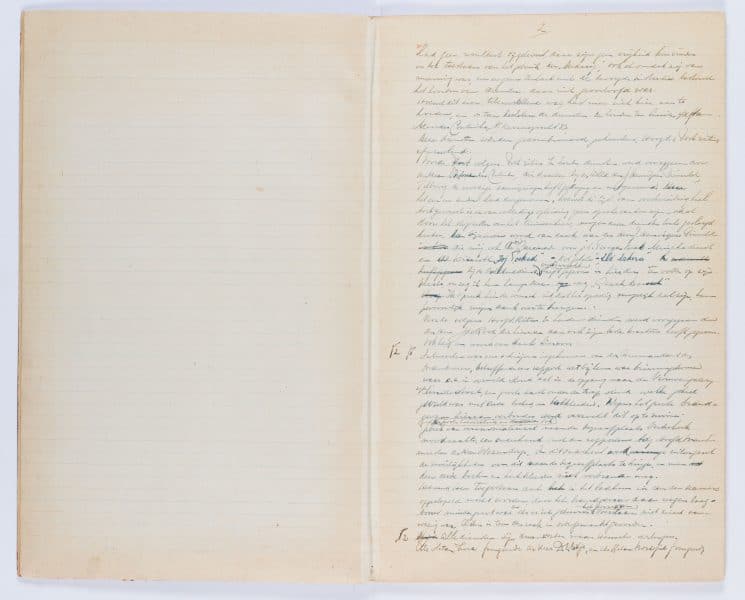 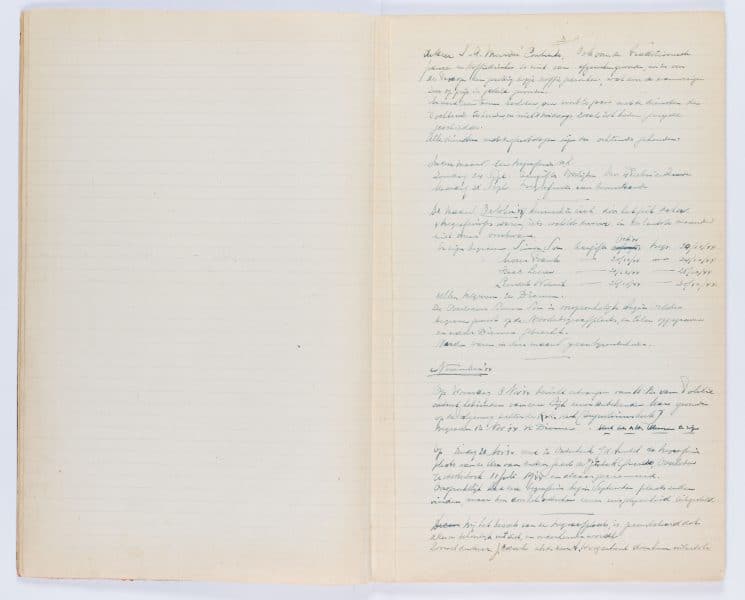 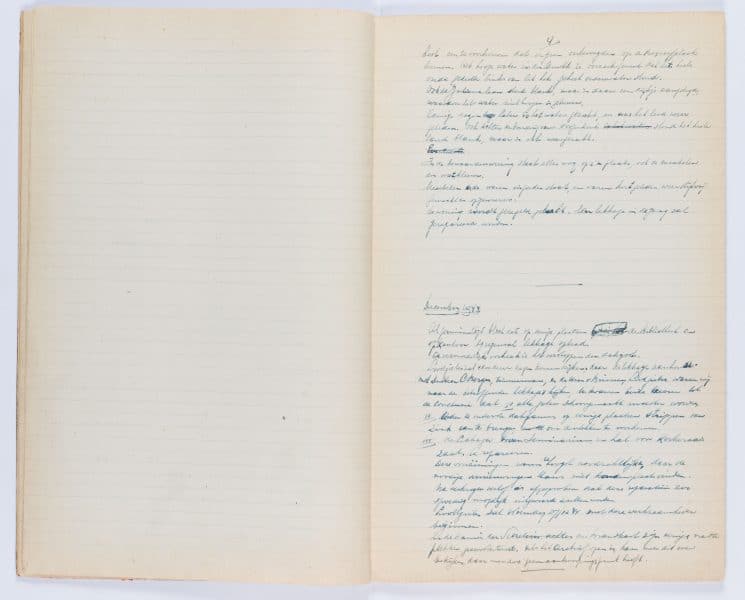 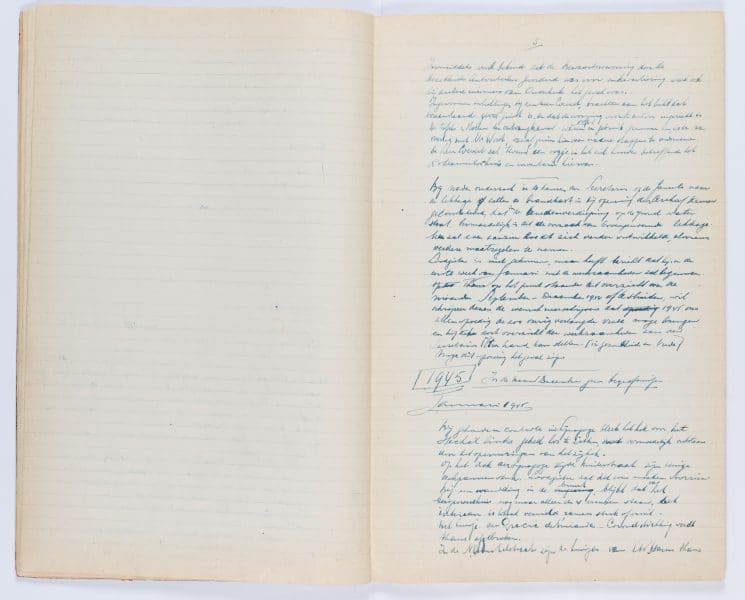 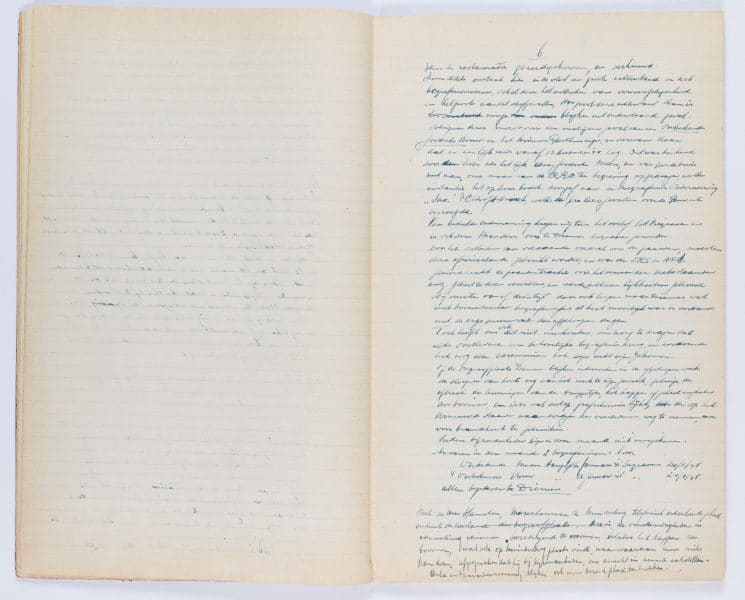 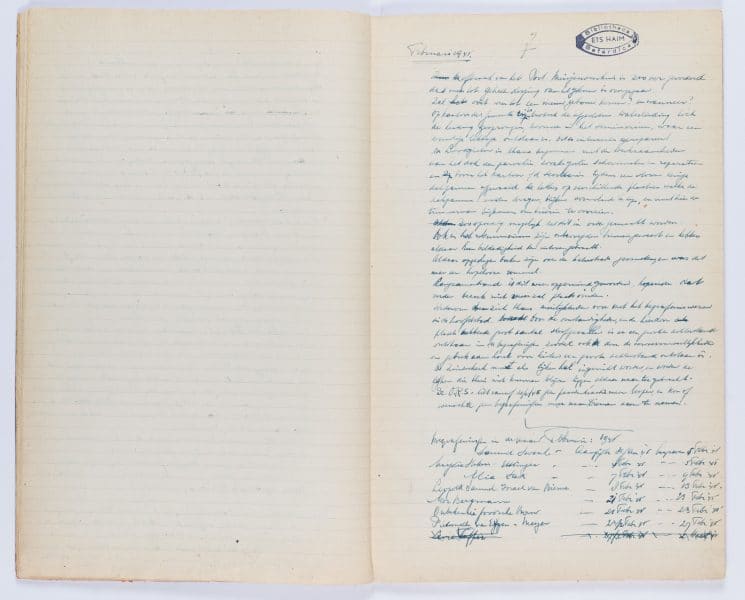 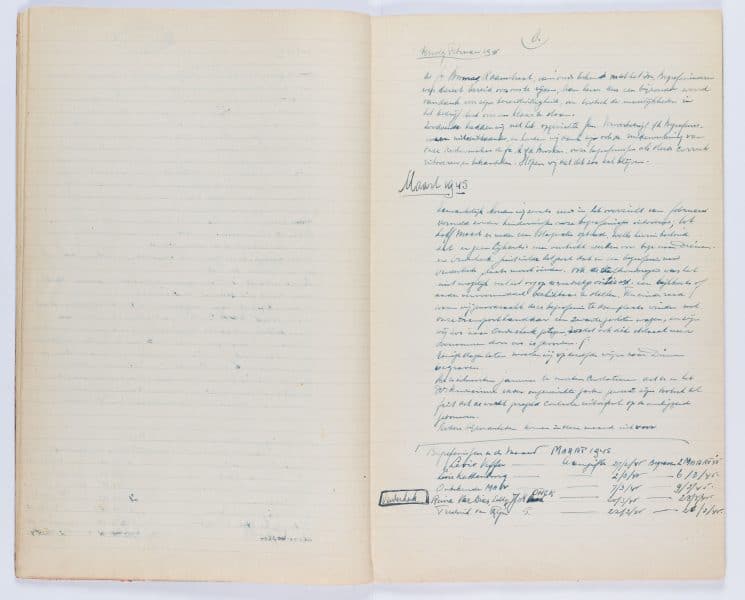 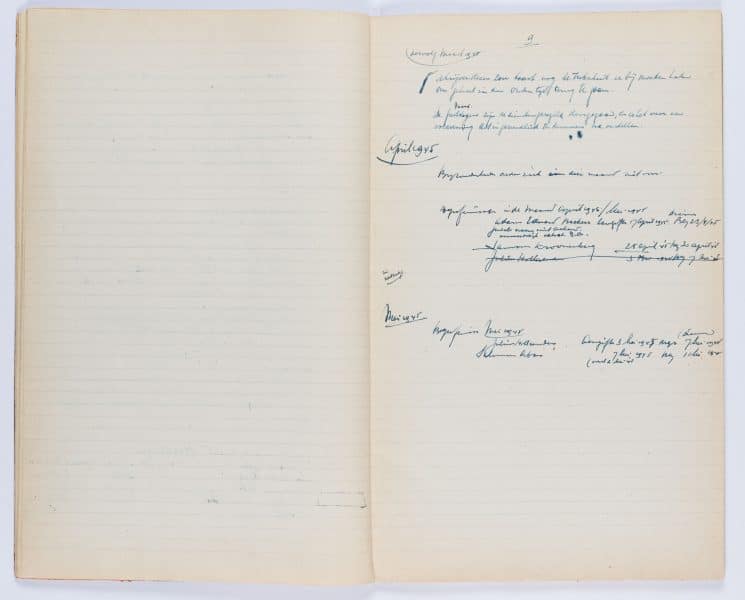 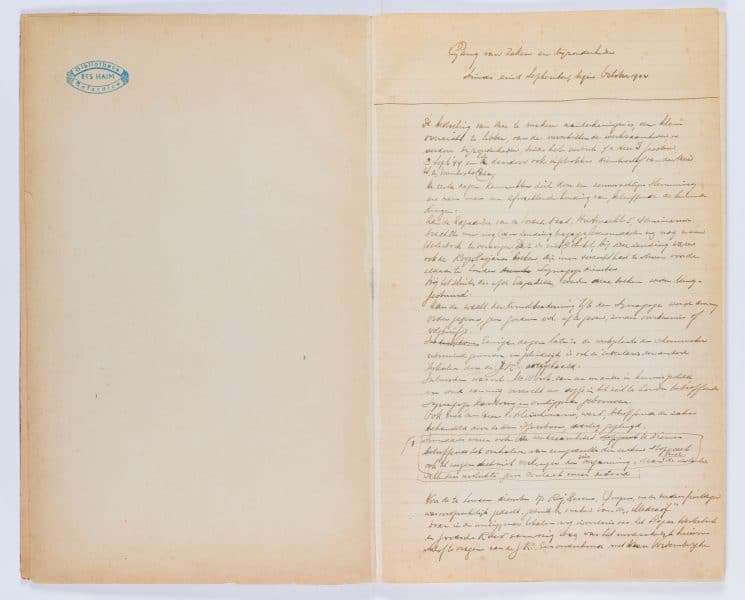